What are the best long-term crypto investments?

Here are some names from the past to conjure with. Who remembers Acorn? Or Apricot? Dragon, anyone? Or try Amstrad or Tandy? Commodore?

Those with long memories may recall that these were businesses from the early days of the home-computer revolution that, in the decades since the late 1970s, have transformed the lives of almost everyone. From being merely interesting gadgets on which to play chess or do a spot of word processing, such devices are now at the centre of our working and personal lives.

No-one calls them 'home computers' any more. But the names above were not to share in the bonanza. An economist may tell you they fell victim to 'creative destruction' but it is more accurate simply to say they found themselves on the wrong side of consolidation. Even mighty Apple nearly went under in the late 90s until Steve Jobs returned to save the company he founded.

When a market is growing and commentators assure us that its products represent 'The Future', there is a scramble among different companies to get a piece of the action.

It happened with canals and railways during the industrial revolution, with the motor industry in the 20th century and with domestic appliances after the Second World War. Inevitably, some of these players are going to get shaken out or taken over.

Cryptocurrencies are nearing that point, which raises the question as to which cryptocurrency is the best for long-term investment. There are between 4,000 and 6,000 cryptocurrencies in the world – estimates vary – which is very many times the number of conventional currencies, between 22 times and 33 times, there being 180 types of legal tender.

The vast majority of these currencies are either worthless, or intended only for very limited circulation, rather like the Co-Operative Society tokens of old. But even if the number can be whittled down to 100 or 200 serious players, that is almost certainly too many for investor profits all round.

To select the best cryptocurrencies in which to invest long term, two principles need to be kept in mind. One is that the currency must have a solid reputation on all fronts: the technology must work, it must be secure and the coin issuer must be be free of scandal.

A cryptocurrency that has been investigated by the authorities, particularly in the US, is unlikely to prove a good long-term bet. Remember also that the need for a good reputation applies to new arrivals as much as to established players.

The second principle is that the cybercurrency in question must be doing something different, to have a unique – or at least close to unique – selling point. The likes of Snapchat and Instagram did not set out to replicate Twitter, rather they sought to plough their own furrow in a similar but distinct way.

In this context, “different” does not have to mean “new”. It can refer to size, history or market position.

Selecting a long-term crypto investment can be daunting, even when restricting oneself to the leading players. To make life easier, let’s look for one candidate in each of three categories: established currency, newcomer and 'one of a kind', a cryptocurrency that is doing something truly different.

Picking Stellar as our newcomer selection may seem to be stretching the definition of novelty, given it launched in 2014, but its prominence is more recent and its model is definitely refreshing. In its own words: “Stellar has no owner; if anything it’s owned by the public. The software runs across a decentralised, open network and handles millions of transactions each day.” 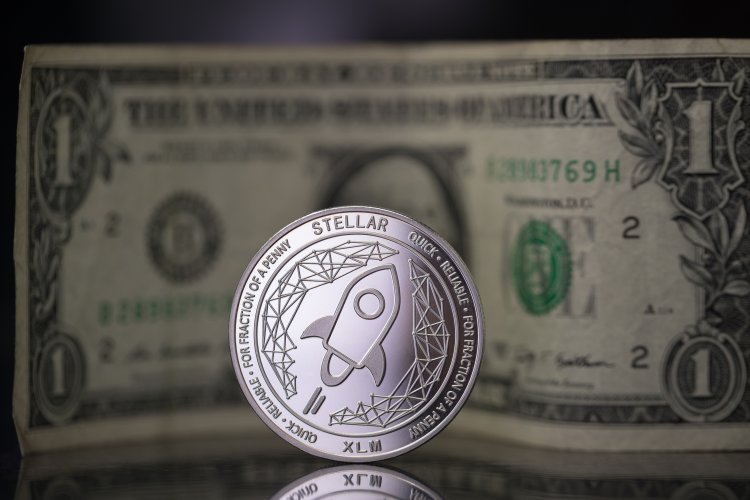 But what does it actually do?

“Stellar is an open-source network for currencies and payments. Stellar makes it possible to create, send and trade digital representations of all forms of money – dollars, pesos, Bitcoin, pretty much anything. It’s designed so all the world’s financial systems can work together on a single network.”

“Like Bitcoin and Ethereum, Stellar relies on blockchain to keep the network in sync, but the end-user experience is more like cash.”

Our 'one of a kind' candidate is Monero, a cryptocurrency whose unique selling point is total privacy. 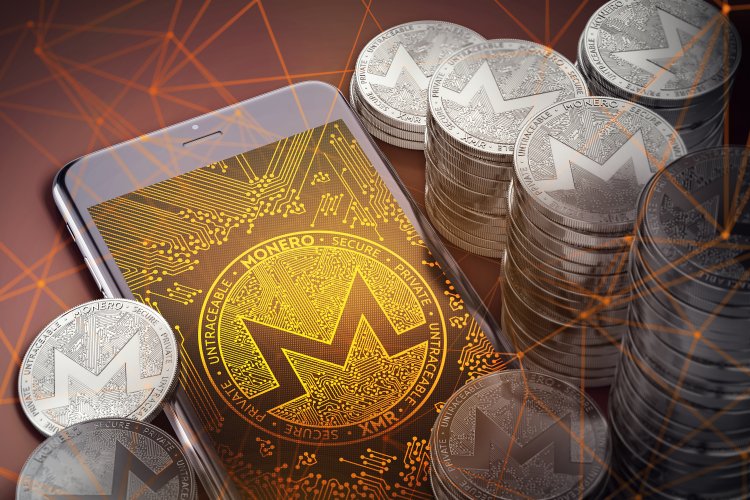 It says: “The majority of existing cryptocurrencies, including Bitcoin and Ethereum, have transparent blockchains. Transactions can be verified and/or traced by anyone in the world. This means that the sending and receiving addresses of these transactions could potentially be linked to real-world identities.”

However: “Monero, on the other hand, uses various privacy-enhancing technologies to ensure the anonymity of its users… Because every transaction is private, Monero cannot be traced.”

Finally, we come to the established player to trump them all, Bitcoin. Recommending Bitcoin may seem a little like suggesting a stock-picker buy Microsoft – the deeply unadventurous choice. But remember, we are always keeping in mind the likelihood that consolidation is round the corner in the world of cyber money, and who would bet against Bitcoin being the one who comes out on top, perhaps the very top? 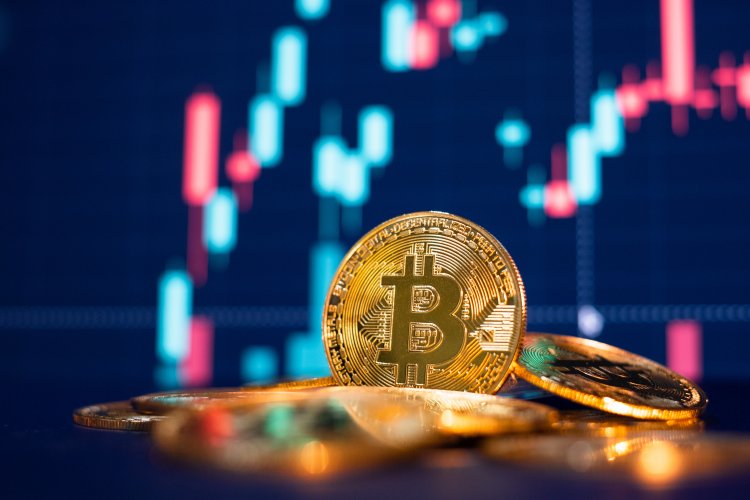 Bitcoin has been on a roll recently, from $7,136.84 on 22 April last year to $53,985.80 at the time of writing. Of course, Bitcoin has some form in terms of rallying and then slumping – it happened in 2017-2018, and the looks of anguish on the face of day traders when this happened may seem a warning of a possible repeat performance.

However,  we are not talking about day trading but investment. Furthermore, Bitcoin recovered fairly rapidly from those doldrums, with some initial ups and downs, from 2019 onwards.

It has been a while since we heard of hack-attacks on Bitcoin or of regulatory interest in the currency. Bitcoin is widely accepted in payment and is well on the way to becoming a generic term, as happened to Google and Hoover.

That is a sure sign of a brand that is well dug into its market.

These, then, are our three choices: Stellar for new, Monero for unique and Bitcoin for the established name.

A last word: consolidation looks very likely but it is not inevitable. For example, from the first flight of the Wright Brothers in 1903 to this moment, civil aviation as a whole has lost money. This is not to say individual airlines have not been profitable but the industry, overall, has not.

That said, state aid has probably kept too many airlines in business. That seems unlikely to happen with cryptocurrencies.

Will there be a housing market crash?