Looking for the best stocks to invest in right now? Here’s five

Summer months are usually a quiet time for Wall Street but compelling investment opportunities never take a break. Anyone dozing off in the coming few weeks are likely to miss out on good stocks to invest in right now.

Granted, Apple’s stock is trading near historic all-time highs yet it is perhaps one of the 5 best stocks to invest in now. The case for owning the iPhone maker’s stock was solidified on June 22 when the company hosted its annual Worldwide Developers Conference (WWDC).

Apple confirmed what many were expecting: a transition away from Intel’s chips to power its products. Apple CEO Tim Cook said during the presentation it represents a “huge leap forward” and designed specifically to provide superior performance and require less power.

But for Apple, the best has yet to come. A potential 5G compatible iPhone 12 could prove to be compelling enough for a whopping 350 million iPhone users to upgrade their phones. This is notable for Apple’s stock, as prior iPhone launches fell short of expectations, perhaps because many users felt the incremental upgrades weren’t worth the cost of a new phone.

Aside from new product launches, Apple’s fortress balance sheet is certainly unrivaled by the vast majority of other companies. RBC Capital Markets analysts believe that even with zero organic growth, Apple can continue its pace of stock buybacks through the middle of 2023. The math behind this implies a compounded earnings annual growth rate of 3.5 per cent over the coming years.

Apple (AAPL) closed the last trading session at $364.84, which is just 2 per cent below its 52-week high of $372.38 and 89 per cent above its 52-week low of $192.58. Although the AAPL stock could be due for a near-term pullback, longer-term investors might want to think about buying the tech giant’s stocks. 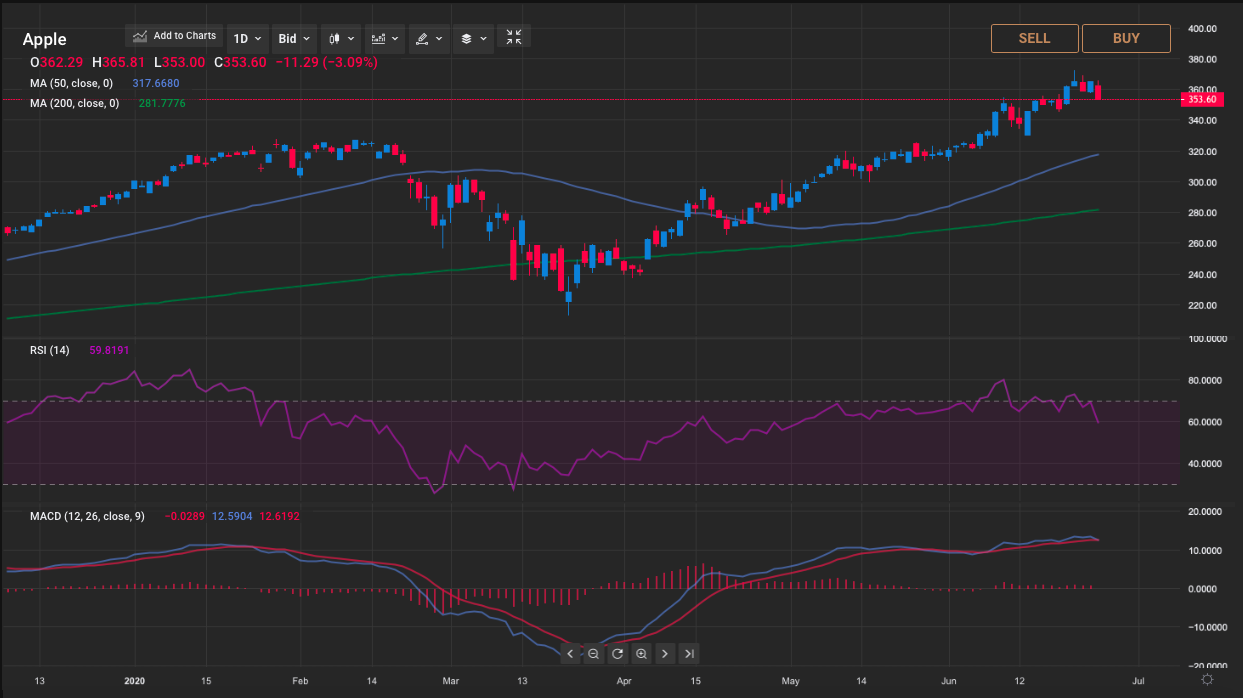 No list of best stocks to invest in now can be complete without mentioning electric automaker Tesla. After hitting a 2020 low near the $350 level at the peak of the market collapse, shares resumed its meteoric rise and hit the $1,000 per share milestone in early June.

Granted, many argue the momentum is not driven by any fundamental reason. So, why is Tesla one of the five best stocks to invest in right now? The fact is, maybe a few years ago the argument could be made Tesla was nothing but hype – but not right now.

Most notably, Tesla’s futuristic-style looking pickup truck, the Cybertruck, is seeing untold demand while it is still in the production phase. Wedbush analysts peg the number of pre-orders at 650,000 and the truck won’t be added to Tesla’s lineup until late 2021 at the earliest.

Meanwhile, Tesla looks to be shopping around for a new location to build a factory that could become even bigger than its core base in Fremont, California.

Big things are expected from Tesla CEO Elon Musk. If he has proven one thing, it is he can get the job done – proving doubters wrong. 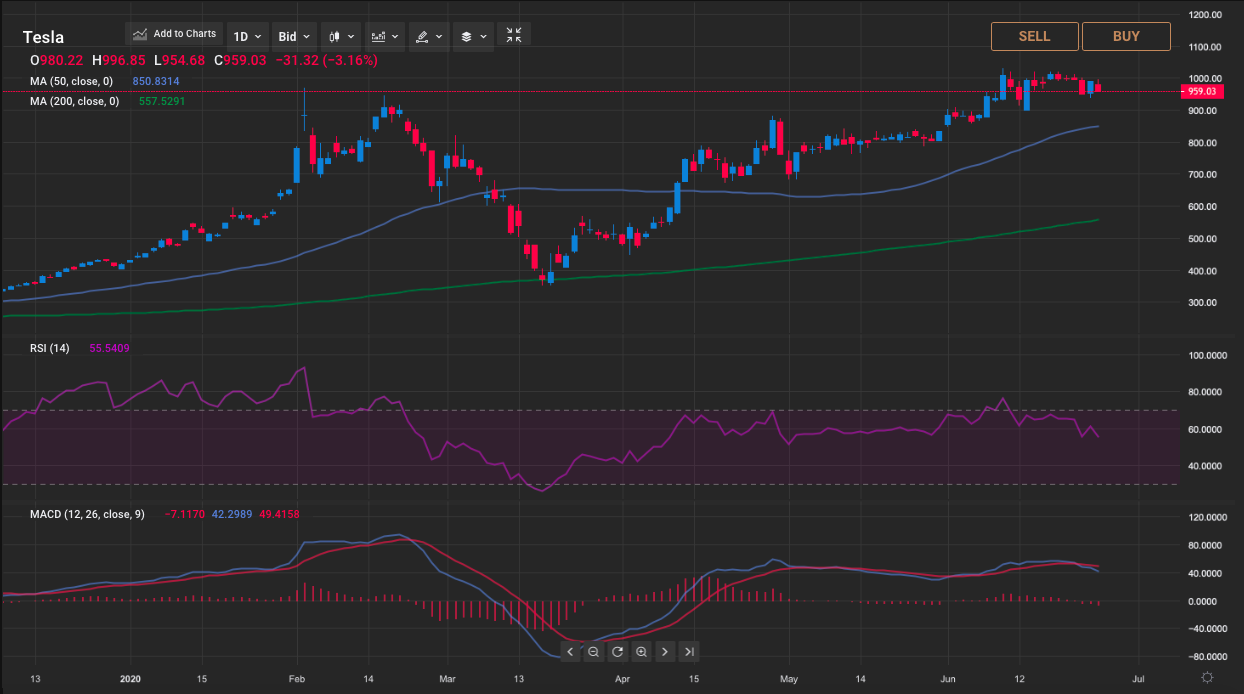 Naturally, any list of what stocks to invest in now must include a COVID-19 play. Gilead Sciences is one of many that certainly fits the bill. The pharmaceutical giant behind a potential life-saving COVID-19 treatment, Remdesivir, is working on producing an inhaled version of the therapy.

The company said it will be ready to test its product in patients diagnosed with COVID-19 as soon as August.

Some Wall Street analysts and experts argue that a COVID-19 cure won’t result in a large financial gain for Gilead or its peers. While this may be the case, short-term traders and algo machines will likely pounce on Gilead’s stock in the event it’s treatment is given a final green-light from government agencies worldwide.

Near-term catalysts including non-stop media headlines of Gilead drastically easing or even solving the COVID-19 pandemic certainly make Gilead one of the top 5 stocks to invest in right now. 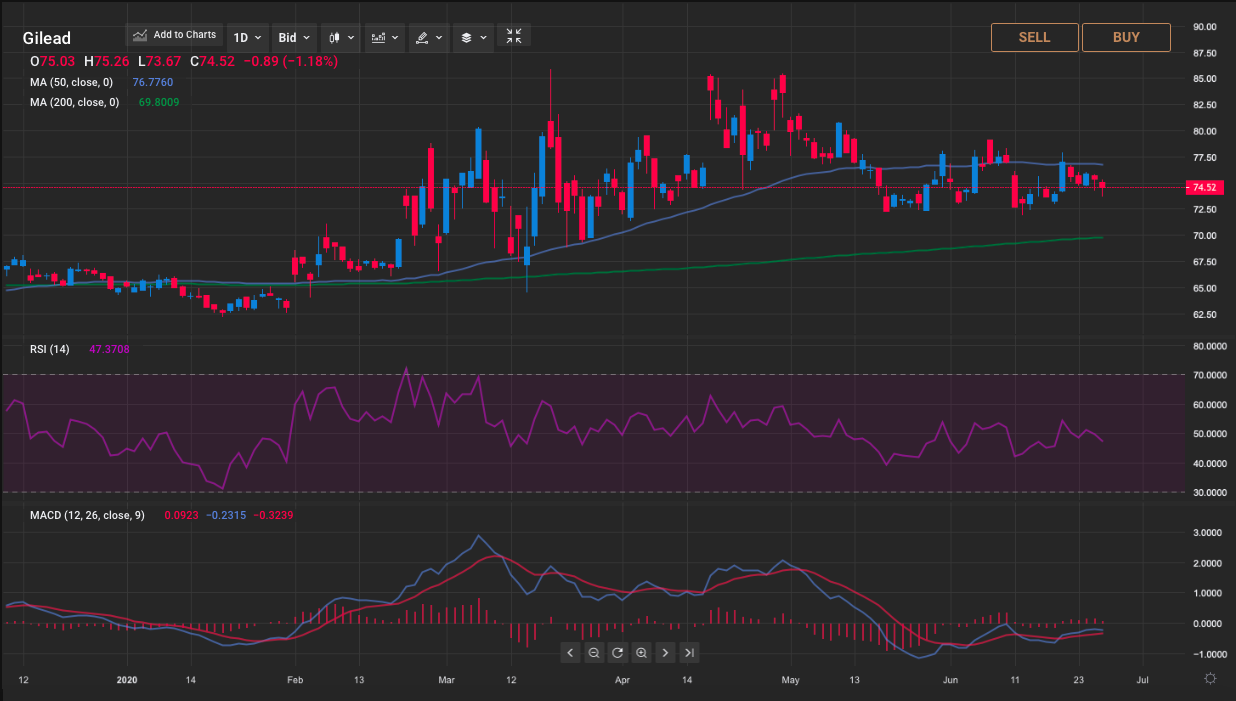 Pot stock Canopy Growth released a new strategic plan in early June and followed up a few weeks later with a virtual investor day conference. The company appears to have taken the month to make the case to investors on how it has refocused its vision. Investors should have more confidence now in the company’s ability to dominate a market it estimates to be worth $70 billion within three years.

Instead of a “be first” mentality for every market, Canopy now wants to be “the best.”

One particular area of focus is in the very mature beverage segment. Canopy’s current CEO David Klein came to Canopy from the alcohol beverage industry and is focused on winning a 5 per cent market share in Canada. If successful, the company can likely replicate its success story in new markets as it becomes legal to do so.

Finally, Canopy deserves a lot of credit for making the decision to move away from promising markets that just aren’t working out as expected. Klein said during the investor day conference that pharmaceutical drug development is not the company’s “sweet spot.” It is also “quite costly and takes a long time” with a “fairly low” chance of success. 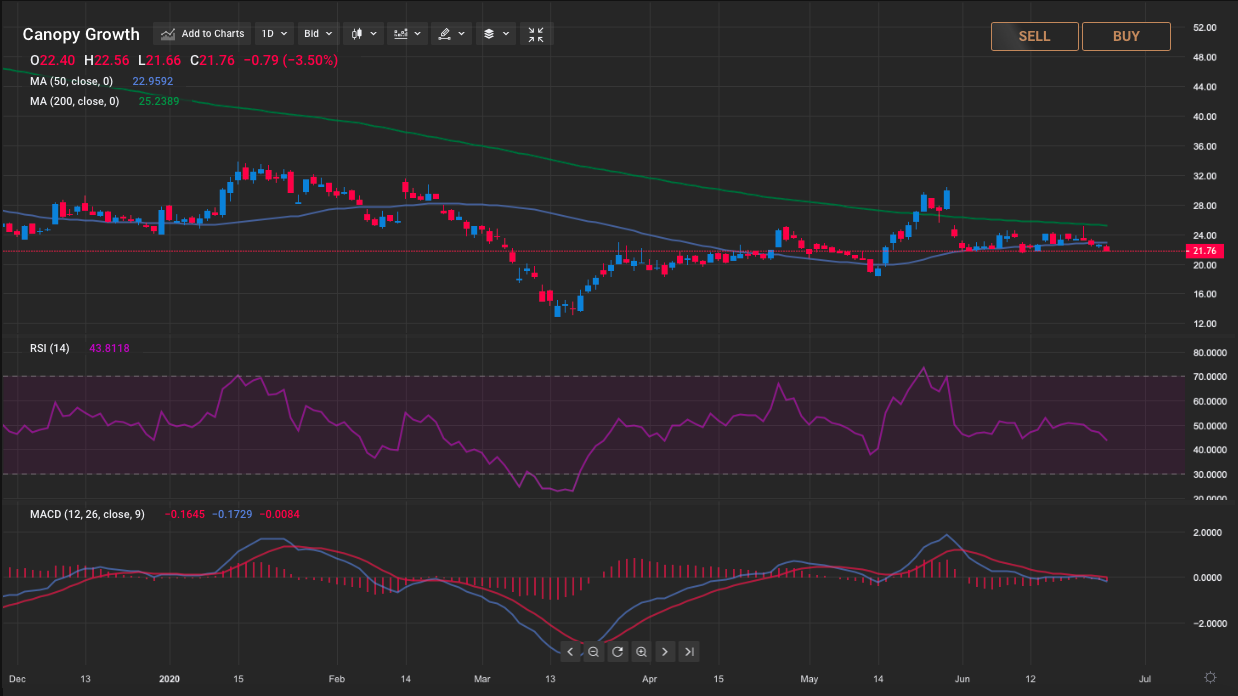 Tech guru Gene Munster made an interesting case on why the online real estate platform Zillow is one of the shares to invest in now. The former research analyst turned venture capitalist said on CNBC he likes Zillow because there are many people who want to sell their homes in the dense city and move away towards less dense suburbs.

This real estate “shockwave” prompted almost 200 million monthly active users to use the Zillow platform to get a free estimate on how much their house would be worth. On Zillow’s end, the company will benefit from the sales lead and advertising revenue opportunity.

But over the longer-term, Zillow wants to “disassemble and then reassemble” the entire real estate process by buying and selling homes itself. 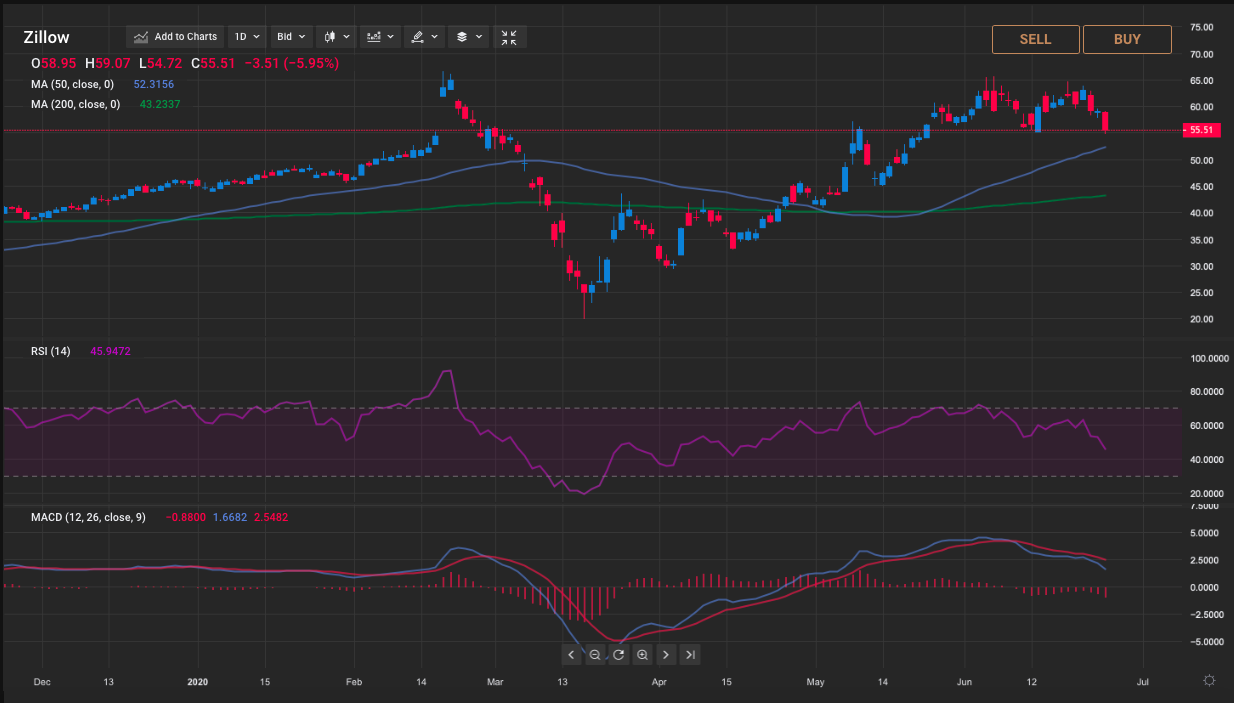 Bottom line: why these five stocks?

The 2020 stock market that has shown signs of acting irrationally – and for good reason. The COVID-19 pandemic is far from resolved and the unemployment and jobs picture is unclear at best.

But what are the best stocks to invest in right now? Apple, Tesla, Gilead, Canopy, and Zillow all offer investors a compelling opportunity to be potentially sheltered from the storm. This is why these five stocks are good buys right now.