The European Union’s  (EU)  proposal to reduce the anonymity of cryptocurrency wallet owners in its anti-money laundering (AML) efforts could “be extremely difficult if not impossible to implement,” the Czech Member of the European Parliament (MEP), Ondřej Kovařík told Capital.com.

The European Parliament voted in favour of the Transfer of Funds amendment, which would mean that crypto asset providers would be obliged to collect data on all holders they interact with, despite strong lobbying from the crypto sector.

Crypto firms would also have to report all transactions over €1000 ($1,106) to relevant AML authorities. According to leading cryptocurrency players, the implementation of this amendment has serious privacy implications for digital asset owners.

MEP ‘not pleased’ with the vote 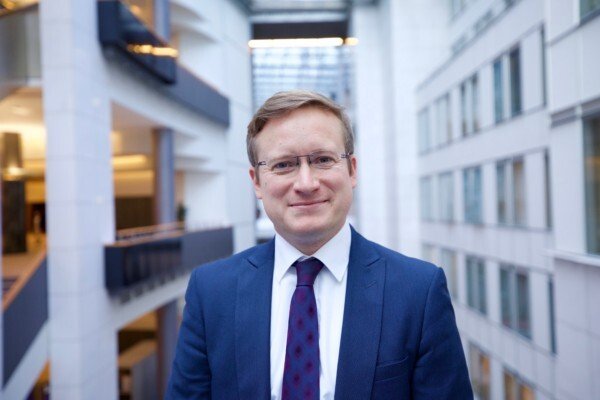 The Transfer of Funds amendment was voted through by The Economic and Monetary Affairs (ECON) and Committee on Civil Liberties, Justice and Home Affairs (LIBE) on Thursday.

“I am not very pleased with the current text of the Parliament’s proposal with regards to ‘unhosted’ wallets,” Kovařík, MEP for Renew Europe, and a member of ECON Committee told Capital.com in email comments following the vote.

“I don’t think it’s very clear and also it can be in practice extremely difficult, if not impossible, to implement. I will certainly work on and also urge colleagues for improvements of these provisions in the upcoming negotiations,” Kovařík says.

For the rule to be enacted, it will have to go through trialogue negotiations between the EU Parliament, European Council and the European Commission. The talks will take place from the end of the month.

The proposal has galvanised the industry, with the EU Crypto Initiative (EUCI) being the first group to raise concerns over the amendment.

Major industry players including one of the world’s biggest cryptocurrency exchanges, Coinbase, also urged EU citizens to complain to their MEPs over the amendment. The EUCI has held talks with industry as well as the MEPs.

“There were numerous contacts with stakeholders, both on business and users level. Having relevant feedback from the sector that it affects is extremely important for me,” said Kovařík.

“Engaging with concerned parties is necessary to make sure the regulation is not detached from the business reality,” he added.

The Czech MEP says that numerous crypto holders had been in contact over their concerns about the Transfer of Funds amendment, but he emphasised he was open to dialogue to clarify the scope of the EU’s intentions.

“The key is to discuss issues on a fact-based and objective basis, as sometimes the public debate can get quite heated. In this regard, transparency is an important part of our work in the European Parliament.”

Kovařík tells Capital.com that he recently had significant contact with various MEPs on this issue and that views on the issue were not uniform.

“It seems to me that the views are quite split. There is a consensus that we need to make sure that crypto assets are not misused for illicit purposes, such as money laundering, terrorist financing or circumventing imposed sanctions, for instance,“ Kovařík says.

“That is why we would need this updated regulation on transfers of funds. On the other hand, some colleagues are also concerned about introducing too restrictive legislation. We need to strike the right balance here, and I hope we will be able to do so in the upcoming negotiations with the member states.”

Despite Kovařík’s concerns about the transfer of funds issue, he said that overall EU regulation will bring clarity to the crypto-assets markets.

“Together with the Markets in Crypto-Assets Regulation (MICA) regulation, it can provide the sector with clear rules to allow for more stability, predictability and also a harmonised approach to the entire European single market. 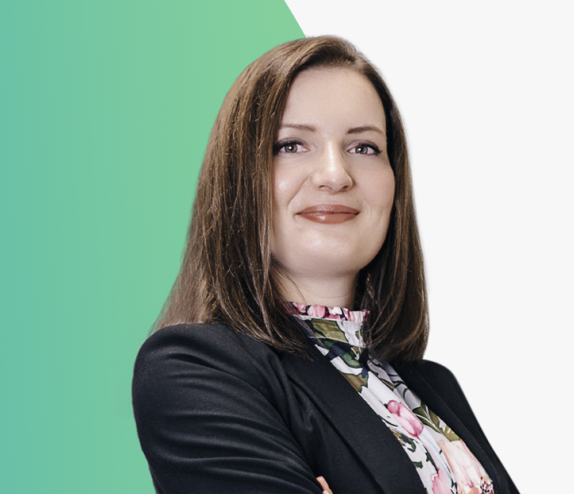 “The key for us is to keep the newly introduced regulatory compliance obligations proportionate and adequate,” he said.

Vote outcome ‘a catastrophe’ for crypto

Marina Markezic, co-founder of EUCI and adviser to crypto projects, wrote in EUCI’s Discord group, following the vote: “I think we all understand the severity of the situation, it is a catastrophe for the whole crypto community!” said Markezic. “Although we are not very optimistic for the future, the whole process is still not over.“

“There are the trilogies coming up and few other opportunities to discuss with relevant MEPs and the Council members ( the member states).”

Every country on earth has to (and will) implement measures to comply with it & as usual, the EU has gone further than everyone else.

According to Patrick Hansen, Unstoppable Finance head of strategy and business development, a multi-chain DeFi digital wallet, the Transfer of Funds amendment is part of the EU’s move to implement regulations from The Financial Action Task Force (FATF) – the global money laundering and terrorist financing watchdog.

In a Twitter thread, he said that while this rulebook would be implemented globally, the EU had “as usual” gone further than other countries in its implementation of financial regulation, a move he attributed to a lack of understanding of the crypto sector.

“Apart from the lacking familiarity with the topic and knowledge of alternative ways to combat money laundering on-chain, the EU clearly has a very strong urge to become the regulatory champion in every tech field out there,” he tweeted.

In separate tweet, he pointed out that the EU is already lagging behind in the global tech sector. Not a single one of the top 20 technology companies by revenue are based in the EU and that the list is dominated by US and East Asian companies such as Apple, Samsung and Panasonic.

Banks ‘may be more willing to enter crypto markets’

The crypto sector may be disappointed by the latest vote but an executive from one EU bank which currently does not trade crypto said that it would encourage traditional banks to enter the crypto market.

HSBC notoriously had to pay a near $2bn fine for laundering cash for Mexican drug cartels in the early part of the last decade, while Europe’s largest bank BNP Paribas was slapped with an $8.9bn fine for taking part in sanctions-busting transactions in 2014.

As a result, according to the European banking executive, traditional banks’ compliance teams are very wary of the unhosted wallet issue and said that yesterday’s move could pave the way for the sector to move wholesale into crypto and therefore deepening and broadening the sector as a whole.

“As a private individual I understand the concerns over privacy but speaking as someone who works in a bank as a result of this amendment our compliance department will now be a lot more comfortable with us dealing with crypto, so overall this is a positive development for the sector,” said the banker who requested anonymity.

Does the bitcoin market need a spot ETF for mass adoption?