Learn to trade The basics of trading Glossary What are Treasury yields?
Share Article

What are Treasury yields? 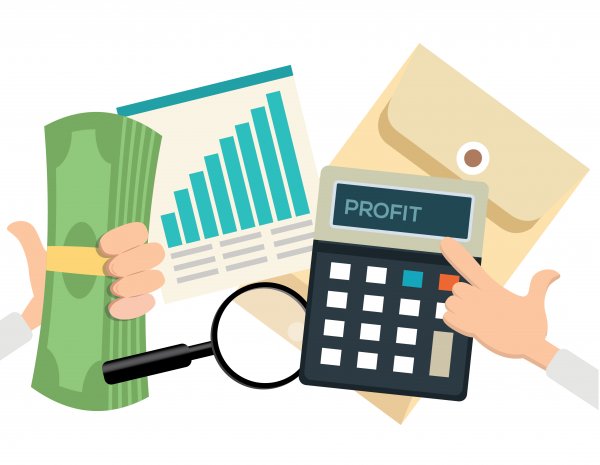 Investment platform SmartAsset defines treasury yields as “how much investors can earn when they purchase one of those government debt obligations”.

Treasury yields mean the percentage return to the buyer of US Treasury securities or the interest rate at which the government is borrowing money.

Treasury bills (T-bills) are bonds that mature within a year of their issue date. T-bills are purchased for a price less than or equal to their par (face) value. When they mature, the Treasury pays their par value.

The return on T-bills is the difference between the purchase price and the par value paid at maturity.

Treasury bonds generally mature within 20 to 30 years. Both notes and bonds pay a fixed rate of interest until the security matures, which is when the Treasury pays the par value.

The 10-year Treasury yield serves as the benchmark yield in the market. It indicates investment confidence in the markets, and could influence other borrowing rates.

Treasury securities are considered a low-risk investment option. They are backed by the US government, which guarantees that interest (known as coupon) and principal payments will be paid on time. In addition, the trading of most Treasury securities is liquid, which means investors can easily sell them for cash.

How to calculate Treasury yield

Each Treasury offering has a different yield, and long-term securities typically have a higher yield than short-term T-bills.

According to the US Treasury, the Treasury yield formula is based on the closing market bid prices on the most recently auctioned securities in the over-the-counter market. The yields are derived from input market prices, which are indicative quotations obtained by the Federal Reserve Bank of New York at approximately 3.30pm each business day. The Treasury publishes the yield rates daily.

The difference between Treasury yields and interest rates is that the former are driven by market bids, while the latter are set by the Federal Reserve (Fed). However, an interest hike can boost Treasury yields.

Treasury bills are short-term, low-risk investments issued by the US government, often to...

The Federal Reserve System is the central bank of the United States. It was founded by the...

It's the government department responsible for promoting economic growth and security in the...