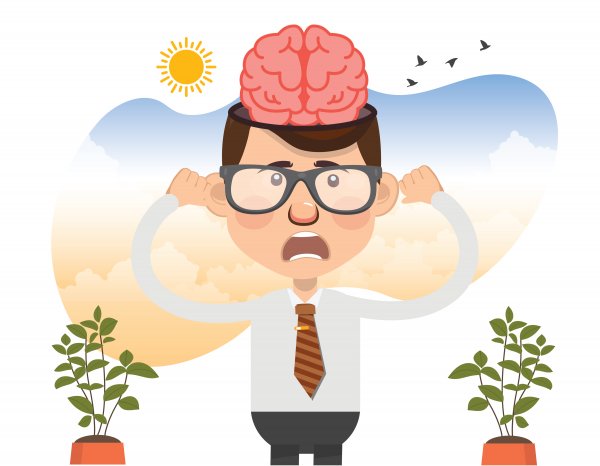 What is the Black Swan Theory?

The Black Swan Theory is when something rare and unexpected occurs that has huge ramifications. These events or occurances are almost impossible to predict and therefore impossible to mitigate against. But in retrospect they look as if they were obvious and inevitable.

Where have you heard about the Black Swan Theory?

You may have heard about Black Swan Theory from the finance professor Nassim Nicholas Taleb's famous 2007 book: 'The Black Swan: The Impact of the Highly Improbable'. In it he outlines the theory, its ramifications, and why people continually see misleading patterns in data.

What you need to know about Black Swan Theory.

Until 1697, schoolchildren in England were taught that all swans were white. That was until a Dutch explorer, Willem de Vlamingh, sailed to Australia where he encountered swans with dark plumage and changed this mistaken idea. This is a metaphor for the fact that just because something hasn't happened doesn't mean that it won't.

Nassim Nicholas Taleb explored the theory that black swan events are impossible to predict yet have catastrophic ramifications. So, it it best for people to assume that a black swan event could happen and prepare for it as needed.

And in fact, history is full of unthinkable and unprecedented events that no one ever thought possible. For example: 9/11; the 2008 housing crisis; Donald Trump's Presidential election in 2016; Brexit and the internet stock bubble bursting.

Some experts argue that using a power-law distribution tool is more effective at modelling important phenomena as it takes into account Black Swan Theory.

Capital.com What is The black swan theory