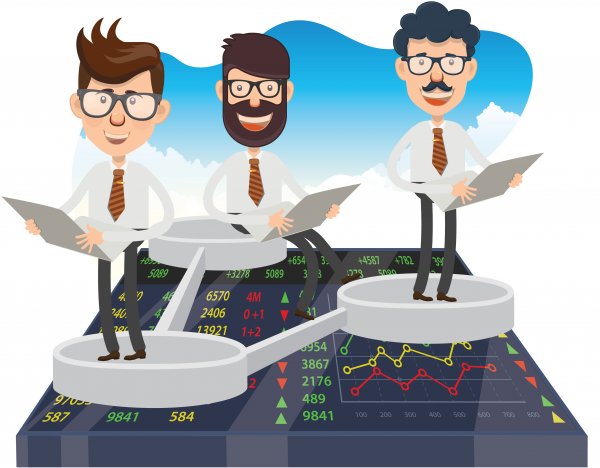 What is Stochastic RSI?

The stochastic oscillator utilises a stock’s price movements in relation to defined support and resistance levels, while RSI calculates momentum based on the comparison of closing prices over a period of time. The two technical indicators were combined to increase the sensitivity to fluctuations in the price and produce a more thorough indication of upward or downward price momentum.

The Stochastic RSI definition is a relatively new addition to the science of technical stock analysis. It was developed by Tushar S. Chande and Stanley Kroll, and mentioned in their 1994 book, The New Technical Trader. The Stochastic RSI calculation gained a following, as it capitalised on the wider availability of computational power to the general public and the ability to quickly perform calculations in real time. This real-time data allows traders to spot buy and sell levels, depending on the Stoch RSI score.

What does stochastic RSI measure?

The stochastic RSI indicator measures a stock’s momentum based on the strength or weakness of the RSI. It’s a range-bound oscillator used in technical analysis to gauge the overbought or oversold trends of a stock within a set period of time. The reference to a previously defined indicator, in the form of RSI, means the Stochastic RSI can be described as an indicator of an indicator.

In the Stoch RSI, the traditional stochastic oscillator formula is applied to a series of RSI values. The formula reads as follows:

In the above Stochastic RSI formula, a stock’s momentum is ranked between 0 and 1, sometimes presented on a 0–100 scale. A value of 0.2 or lower indicates an oversold stock position. A value of 0.8 or higher indicates an overbought stock, triggering a sell signal to a trader. A 14-day period is the most common time frame used, but it can be adjusted upwards or downwards to the day, hour or even minute.

Due to its increased sensitivity to market fluctuations, the Stoch RSI can be useful for traders looking to gauge a stock’s relative momentum. It’s a particularly useful tool in low volatility stocks, as price movements tend to be more pronounced. Stocks and other assets, such as crypto, which exhibit high levels of volatility can produce multiple false signals, as the RSI moves within a hard to define range over relatively short periods of time. As with most technical indicators signals should be cross referenced with other metrics and fundamental analysis.

Practice for free
Related articles
Will there be a housing crash?
by Ryan Hogg
Steel price forecast 2022: What’s next for the market?
by  Yoke Wong
FTSE futures: Everything you need to know
by Mensholong Lepcha
US gas helping Europe’s shortfall - will it ease soaring prices?
by Angela Barnes