What is halving in crypto? 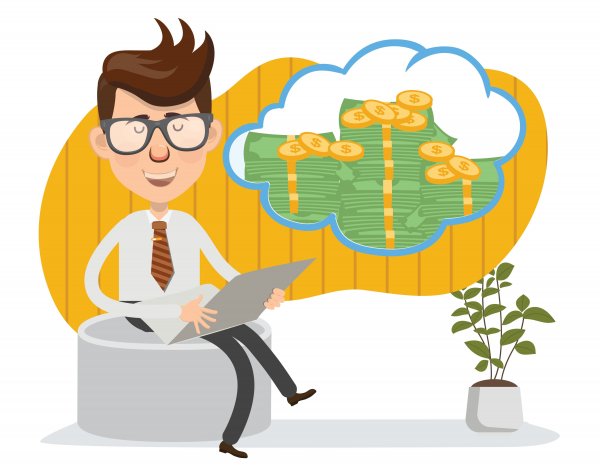 In a general sense, coin halving refers to the reduction in the rate that new crypto coins are minted. To better understand crypto halving, let’s take bitcoin as an example. Bitcoin’s functionality is based on blockchain technology. Decentralisation is a critical component of bitcoin’s model and for this reason it requires a large network of independent computers to complete cryptographic mathematical equations to verify the authenticity of each new transaction.

Miners complete these transactions and add them to the blockchain (ledger). Each block in the chain remains open for 10 minutes before it is closed. Once closed the block is added to the chain and each miner who contributed to filling the previous block is rewarded with their share of newly minted bitcoin.

While a block is filled every 10 minutes, the blockchain’s source code dictates that for every 210,000 blocks completed (which takes approximately four years) the bitcoin reward given to miners decreases by half.

The last bitcoin halving day occurred on 11 May 2020 when the reward for each completed block dropped from 12.5 BTC to 6.25 BTC. Simple economic theory states that as supply decreases and demand remains constant or increases that the value should rise. This has proven to be the case in all previous halving events, which has contributed to the meteoric rise in the price of bitcoin within a relatively short period of time.

It’s worth noting that while the rewards for completing blocks in terms of the number of bitcoins has decreased substantially from the initial starting point of 50, the last bitcoin is not scheduled to be minted until 2140. By that point, the maximum number of 32 halvings will have been reached. But as the rewards for processing transactions increasingly shrink, what does halving mean for the future of bitcoin?

One significant factor is that 6.25 bitcoins are worth vastly more today in US dollar terms than the original 50 were when they were mined in 2009. As with most aspects of bitcoin, the idea that reducing rewards while continually issuing new coins could be detrimental was not overlooked by the cryptocurrency’s creator, the pseudonymous Satoshi Nakamoto. The reason for incrementally reducing the rewards paid to miners was because transaction fees were expected to inversely increase as the supply of coins left to mine decreased. When rewards for mining finally hit zero, which is scheduled to happen in 2140, miners will earn the entirety of their processing costs in the form of transaction fees. Unless, of course, there is an adjustment to the source code sometime in the future that allows new coins to be mined, which experts have not ruled out.

A blockchain in simple terms is an immutable (unchangeable) digital ledger which is managed...

Crypto mining is the process of verifying transactions on a blockchain network and being...
Trade Now 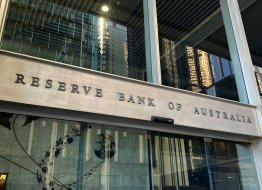 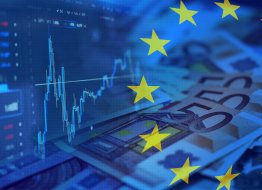 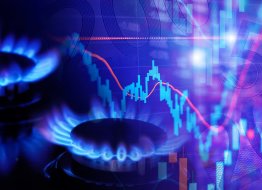 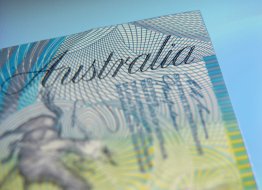