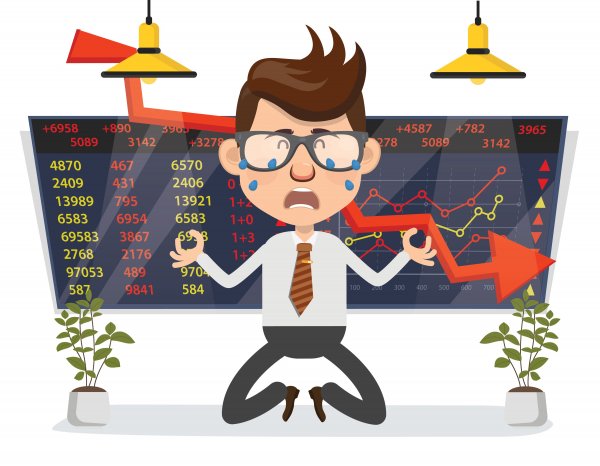 This was one of the worst economic disasters in history. The signs that all was not well began with images of Northern Rock customers queuing round the block to withdraw their savings in September 2007, before the US financial system crashed. The crisis quickly spread worldwide thanks to modern markets being intrinsically linked.

Unless you’ve been living on the moon, you can’t fail to have heard about the global financial crisis, the repercussions of which are still felt today. A major casualty of 2008 was Lehman Brothers, while many well-known banks were bailed out, including RBS and Lloyds.

While it’s still difficult to fully understand the causes of the financial crisis, a large part of it was down to the sub-prime mortgage crisis when US banks sold too many risky mortgages that were repackaged as investments. When the housing bubble burst, this led to the near-simultaneous collapse of the banking industry, financial markets and housing system.

Because countries were financially linked, this had huge repercussions for the rest of the world. Unemployment surged in many areas, while food and fuel prices rocketed. In a desperate attempt to revive economies, central banks stepped in to slash interest rates and implement stimulus packages.