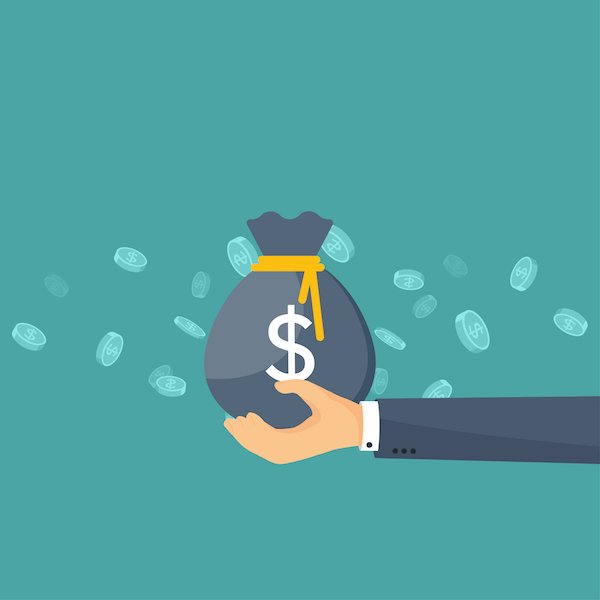 What is the Federal Reserve?

The Federal Reserve System is the central bank of the United States. It was founded by the US Congress in 1913 to oversee a safer, more stable monetary and financial system. It's often referred to simply as the Fed.

Where have you heard about the Federal Reserve?

What you need to know about the Federal Reserve.

In the US, the Federal Reserve supervises:

It is managed by a Board of Governors, located in Washington, DC, known as the Federal Reserve Board. The Board will look at both domestic and international economic and financial conditions, when setting policy and rates. They will also set up committees to examine consumer and business issues such as banking laws and ecommerce.

The Fed plays a key role in setting interest rates with the seven governors giving them the voting majority on the Federal Open Market Committee (FOMC) which makes rate decisions alongside five Reserve Bank presidents.