Learn to trade The basics of trading Glossary What is demand?
Share Article 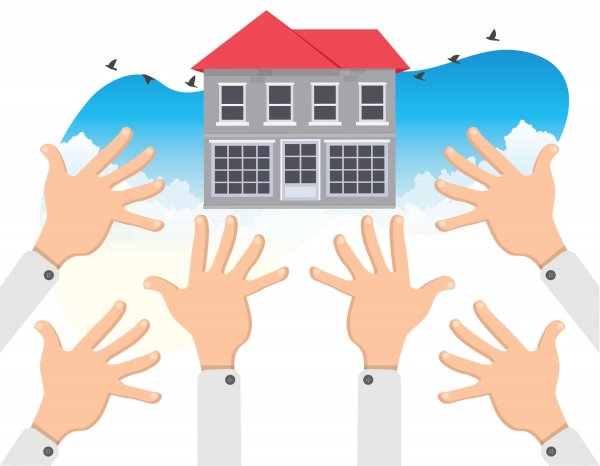 Demand is the appetite of a group of people for anything specific, whether cars or clothing, or for the general output of the economy in question. It is the other half of the equation from supply and the two ought to balance, but frequently fail to do so.

Where have you heard about demand?

What you need to know about demand.

Demand describes the level of desire for goods and services among consumers in either specific markets or in the economy as a whole. Economic theory suggest demand ought usually to equal supply, because the suppliers themselves are earning wages which, in turn, drive demand. In fact, when demand flags for whatever reason, the economy is in danger of recession, while excess demand, outstripping supply, can create boom conditions that prove unsustainable. In the past, governments sought to manage the total level of demand in the economy, an approach that has partly returned to favour since the financial crisis.

Find out more about demand.

To learn more about demand and its central importance to business and the economy, see our definition of supply.

This was one of the worst economic disasters in history. The signs that all was not well...