What is a dApp? 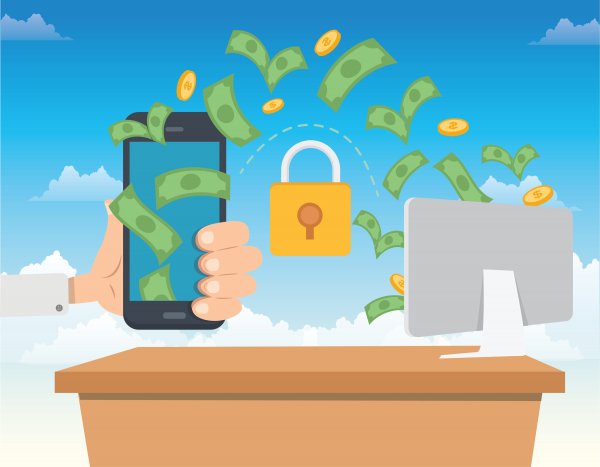 dApp, short for decentralised application, is a computer application running on a distributed computing system.

The term dApp was popularised by the emergence of ethereum (ETH). The blockchain rose in value significantly on the back of investor interest in ethereum’s ability to create and enforce smart contracts - self-executing automated agreements - which support the creation of decentralised applications, or dApps.

Many dApps end up employing the utility token of that blockchain. A dApp running on the ethereum blockchain will likely utilise an ERC-20 token that allows for frictionless crypto assets to be exchanged. This also allows dApps to monetise assets and generate revenue.

What are some features that truly help explain what a dApp means? First and foremost, decentralised apps are not businesses that institutions manage. The idea is that once the code is written, a decentralised application can run with almost no human intervention (developers need to maintain dApps by addressing security issues and bugs).

Secondly, the code is transparent and lives on the blockchain. This is because dApps are designed to be both permissionless to create and to use.

Thirdly, dApps generate tokens that act as “proof of value”.

Lastly, all transactions should be stored on a public blockchain to encourage transparency.

Usually, decentralised apps generate tokens, which are used to reward miners who contribute to the dApp ecosystem.

How exactly does one truly define dApp? What kind of dApps exist today?

There are many decentralised applications in the finance sector, for example, due to the rise of decentralised finance. Some dApps allow users to lend crypto assets, borrow cryptocurrency, or even earn interest in a “savings account” that doesn’t belong to a traditional financial institution. There are also dApp startups that might focus on security use cases, payment processing or microtransactions.

There are gaming dApps, online gambling dApps, prediction platform dApps, and more. Several years ago, one of the most famous dApps was CryptoKitties, a game created in 2017 that centered around collectible virtual cats. The dApp became so popular that it congested the ethereum network in December 2017.

Bitcoin is arguably considered the first dApp. Its transactions live on the blockchain, it operates autonomously and isn’t beholden to a central institution or government, and those who participate in its ecosystem are rewarded.

Decentralised Finance (DeFi) is an umbrella term for a range of blockchain-based financial...
Trade Now 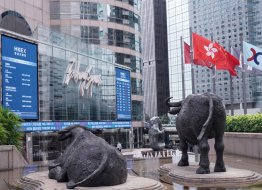 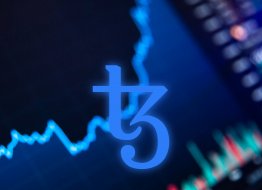 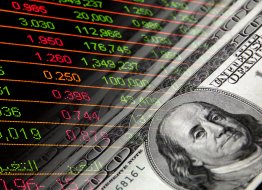 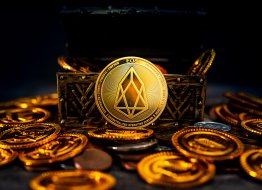