Sell sterling, buy Swiss francs, spot or forward. That might be one conclusion to draw after due consideration of the relative values of the two quite different currencies. This is literally keeping people awake at night pondering the opportunities potentially on offer.

There is strong anecdotal evidence that sterling is generally overvalued at the moment, but especially against the Swiss currency. Putting a variant of purchasing power parity to use, using the comparative prices of things one might buy regularly in both countries, demonstrates the point.

To take some day-to-day examples at the chalk face of life, in the Co-op store in Wengen last week, in Switzerland’s Bernese Oberland, customers were able to buy the Co-op’s own brand lager for about 36 pence a can (despite being only CHF11.40 for a pack of 24, it is very very good).

A pack of four nondescript cans will currently cost about twice that in an Aldi store in the UK. Also on offer were bottles of a decent Californian red (Fox Hollow) for less than CHF6 (about £4.50), and a bottle of bottom-of-the-range but still drinkable Prosecco for CHF6.50 (less than a fiver). 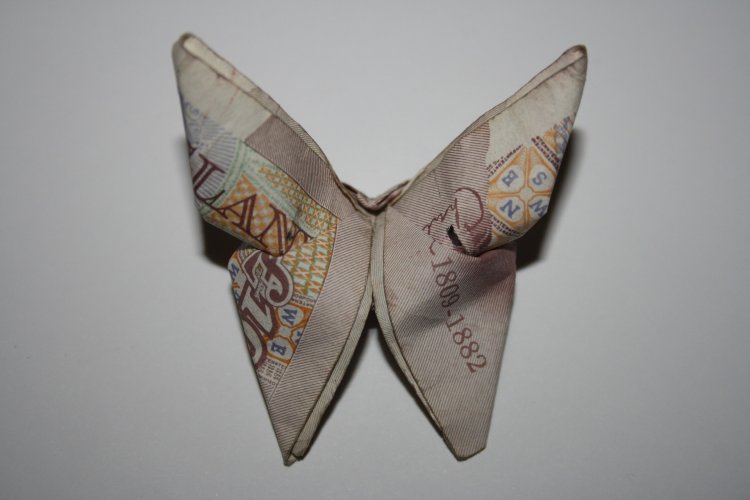 Selling sterling and buying Swiss francs in a simple spot trade is one possibility for investors to consider. When the pound falls, investors can cash in whenever it suits.

Anyone who has followed the long-term history of the Swiss franc against the pound sterling knows that the direction is relentlessly one way. When I first experienced it personally, in the middle of June 1974, a pound bought CHF7.

By June 1975, it was already down to CHF5.50. Today it is around CHF1.30. The difference down the decades correlates almost precisely with the different levels of inflation in the two economies.

Or look to the longer term

Or investors could look to the longer term, and lock in today’s rate for up to 18 months to two years. I have done exactly this in the past, locking in at around £1/CHF1.43 just before the spot rate slumped in the wake of the Frankenschock in January 2015.

This meant that I was still paying my Swiss bills in 2015 money till about October 2017 when the forward contract expired and my pound bought just CHF1.175.

The Swiss National Bank (SNB) rarely comments on exchange rate developments, but its exceptional monetary policy regime in recent years means that it is sitting on large quantities of foreign assets.

These contribute positively to its performance, in terms of interest and dividend income, and capital growth in the underlying instruments.

According to provisional calculations, the Swiss National Bank (SNB) will report a profit in the order of CHF 54 billion for the 2017 financial year. The profit on foreign currency positions amounted to CHF 49 billion, an element of which, the SNB says, is related to the weakening of the franc since January 2015.

Pound overvalued against US dollar?

Elsewhere, there are also some who believe the pound has become overvalued against the US dollar, but that is more to do with prevailing market sentiment that has seen the dollar fall against a range of currencies.

Today it looks as if that particular tide might be turning, though it depends on who one listens to. Says Mati Greenspan, senior market analyst at social trading platform eToro on the subject: “Over the last few weeks, we've seen dollar weakness as the main theme and now she's biting back. This move is uncorrelated with any sort of flight to safety or appetite for risk.”