Eurofins Scientific is an international laboratory testing company, founded in 1987 and headquartered in Luxembourg. Through its subsidiaries, the company offers environmental, pharmaceutical products and food testing, as well as the key emerging specialty clinical diagnostic testing.

The company prides itself on performing over 400 million tests each year and holding over 200,000 validated analytical methods in its portfolio. With over 45,000 employees, Eurofins Scientific operates a global network of 800 laboratories in 47 countries.

Eurofins operates through an extensive network of laboratories, including Institut Nehring GmbH in Germany, VRL Laboratories in the United States, Agfirst Bay of Plenty, a fruit maturity testing laboratory in New Zealand, and Megalab SA, a clinical diagnostic laboratory in Spain. Eurofins also have subsidiaries in Eastern Canada, Brazil, and Japan.

One of the fastest-growing companies in Europe, Eurofins Scientific is known for its aggressive expansion strategy, as it has bought more than 80% of its competitors worldwide. Since it went public in 1997 on the French stock exchange, Eurofins has been reporting a 35% growth in sales each year with 3.7 billion Euro in 2018. 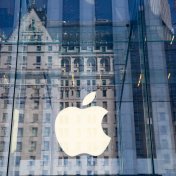 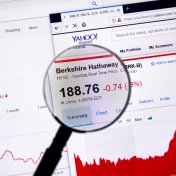 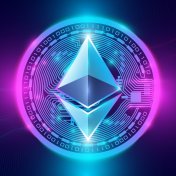