ZigZag indicator: what is it and how to use it?

The ZigZag indicator is a technical analysis tool that can be used to identify classic charting patterns in trading. It is designed to highlight important trends and confirm possible price reversals. It eliminates price noise that is not significant for the trader's analysis.

It aims to assist traders to stay in a winning position and avoid the urge to close positions on the minor reactions that are commonplace in the market. It shows where trends might change. And it is a starting point for deciding where to place stops on momentum-based trades, allowing traders to lock in profits when a trend matures.

What is ZigZag trading?

Most chart indicators work on averages. A by-product of this is that they smooth away valuable information such as price swings that can present trading opportunities.

A zigzag trading system uses both swing highs and lows in its calculations to identify significant trends and changes in market prices. These swings occur when a price at close is either higher or lower than the price previous to it and after it.

The basis of any swing charting such as ZigZag is the threshold. It helps filter out small and inconsequential reversals by setting a threshold at which reversals in price are deemed to be significant. 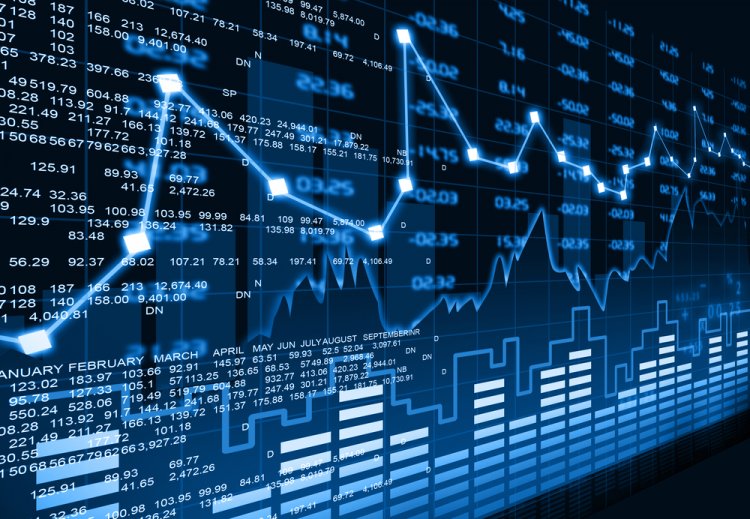 The basis of any swing charting such as ZigZag is the threshold. Source: Shutterstock.com

Users can set the percentage move that will generate a change in the zig signal and the chart will not update until a minimum price movement is reached. For example, a 5% ZigZag line will filter out and ignore any move that is smaller than 5% in magnitude.

The ZigZag trading strategy can use both percentages and points in its construction. To construct the ZigZag indicator, there must be a certain percentage or number of points between a swing high and a swing low before a line will be drawn.

Most ZigZag indicators have three settings as follows:

How to use a ZigZag trading strategy?

Using a ZigZag trading strategy is also useful when a trader wants to look at a trend over a longer period of time. This can be done by changing the resolution or scale of features that are detected, making the overall path of the market more visible. 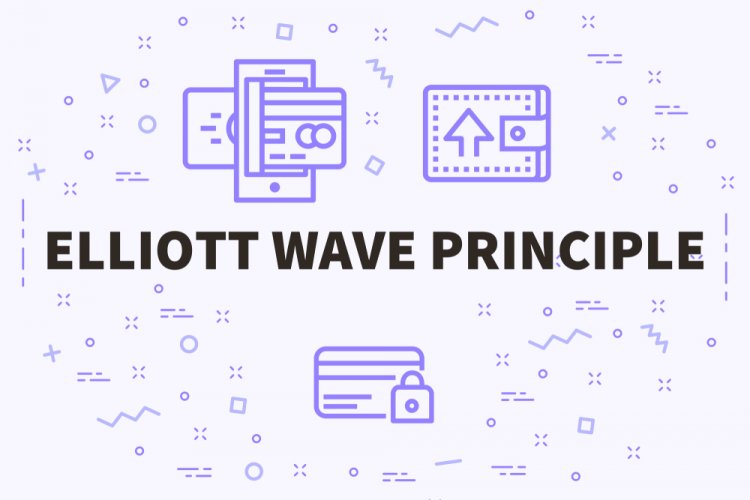 The ZigZag indicator is commonly used when trading with the Elliot Wave Analysis. Source: Shutterstock.com

Many swing trading strategies involve trying to catch and follow a short trend. Yet, there are times when it is more beneficial to trade counter to the trend. For example, an early part of a trend can be followed by a period of retracement, before the trend resumes. A counter-trend trader would try to catch the swing in this period of reversion.

This is why the ZigZag indicator is commonly used when trading with the Elliot Wave Analysis. This is a technical analysis that describes the natural rhythm of crowd psychology in the market that manifests itself in waves.

The Elliott wave theory was developed by Ralph Nelson Elliot in the 1930s as a way to characterise the movements of the stock market as a series of repetitive waves, or patterns, with specific characteristics.

After studying many stock charts, Elliott noticed that price trends don’t progress in straight lines, but rather they evolve as a series of steps. Often three steps forward, in the direction of the trend and two steps back.

Elliott assumed these movements to be driven by human emotion, such as fear and greed. During the trending phases, the crowd psychology is shifting back and forth between optimism and pessimism and that a trend will ultimately push in one dominant direction. 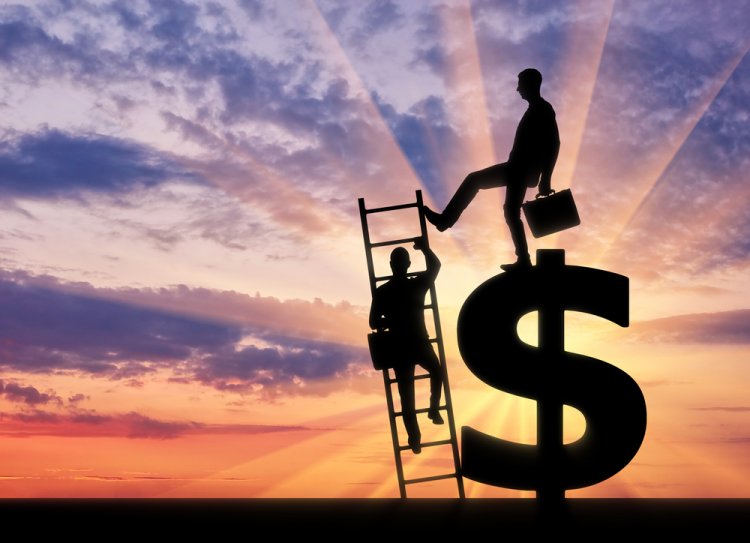 Elliott assumed these movements to be driven by human emotion, such as fear and greed. Source: Shutterstock.com

The biggest challenge though with the Elliott theory is defining where the waves start and where they end. The ZigZag strategy helps detect the peaks and troughs and this gives a more solid basis to any strategy working on the Elliott wave principle.

The aim then is to start to forecast how the trend is likely to develop. There will always be cycles that are just starting or haven’t yet completed.

Fibonacci retracements are levels that designate points where a price has a high probability of reversing. Similar to support and resistance levels, the points are drawn automatically through the use of the Fibonacci Retracement tool.

Adding the ZigZag indicator shows where all the upswings and downswings have taken place as well as where they begin and end.

Many analysts believe the ZigZag indicator should not be used as a tool for actively trading the market as the indicator only shows what the price has been doing in the past. As the values are plotted after the price closes, the last leg of the zigzag is constantly changing.

It is more important to use it as an alert system to give further scrutiny to a trend or to monitor the health of the primary trend.

Another issue is that markets often do the unexpected. Like all technical indicators, ZigZag has no way of accounting for unforeseen events or disruptions that cause unexpected changes in the market.

Whether used alone or in combination with other techniques, the ZigZag indicator is a useful tool that traders should test within their own technical analysis approach.

When used alongside other technical based analysis it allows for some overlapping confirmation to the market movements. In this way, the ZigZag feature can highlight price patterns that might not be as visible on a normal bar or line chart.

Capital.com ZigZag: what is it and how to use it?