Vuzix Corp is a global supplier of wearable display technology, virtual reality and augmented reality. The Rochester, New York, headquartered company has over 25 years of experience in optical technology. Use of its products extends to multiple industries, including healthcare, manufacturing, field services and warehousing.

On 13 May 2022, Vuzix announced that its M400 smart glasses had received the ISO Class 2 certification. This approval of quality assurance will allow M400 to be used in clean room environments across a wide range of industries. The certification was awarded after the smart glasses were tested for airborne particle purity.

Vuzix partnered with five different contractors in the aerospace and defence industries that intended to utilise the company’s components for their respective solution developments. On 6 May 2022, Vuzix announced it had received additional follow-up orders for its waveguide-based products from three defence contracts it had previously worked with.

Vuzix Corp stock trades on the Nasdaq under the ticker VUZI. On 25 April 2022, the price rallied by nearly 14% to $5.93, up from a close price of $5.21 on 22 April. The increase followed the company’s announcement of its participation in the Field Service Palm Springs 2022 event to showcase its latest augmented-reality technology. The event attracts several blue-chip companies across construction, medical devices and telecommunications industries.

SAS files for US bankruptcy protection: Can the airline survive?

The Scandinavian airlines buys time as it files for bankruptcy protection

Are metals and miners a buy after a steep plunge in share prices? 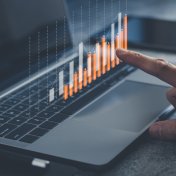 How to see what big investors are buying: Research can help to find best buys 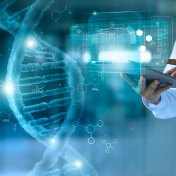 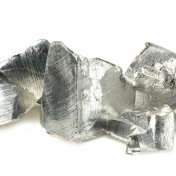