Markets in Hong Kong and Japan slipped on Tuesday after video game stocks across Asia fell on concerns about regulatory clampdown on China’s gaming sector.

Tencent Holdings was the top drag on the Hang Seng index on Tuesday after a state-affiliated news agency described video games as “spiritual opium” and “electronic drugs” and called for stricter control on time spent by young students on video games.

Regulatory concerns about the gaming sector in China resulted in weakness among Japanese gaming stocks as well.

Nintendo slipped 2.3% by Tuesday afternoon. The Super Mario Bros and Pokemon videogame creator was the top percentage loser in the TOPIX Core 30 index, which tracks the 30 largest companies by market capitalisation in Japan.

Hong Kong-listed shares of Alibaba Group Holding slipped 0.4% ahead of its quarterly earnings report expected before US market hours on Tuesday.

Oil prices dropped over 3% on Monday on increased supply from member nations of Organisation of the Petroleum Exporting Countries (OPEC) and slowing factory growth data from top consumers China and US, resulting in Australia’s energy sector to lose 1.3% on Tuesday.

Afterpay’s shares extended gains after closing 18.8% higher on Monday on the back of a $29bn takeover deal from US-based Square. Shares of the buy-now-pay-later firm jumped 12.3% on Tuesday.

Rising COVID cases worldwide and slowing economic growth remained a cause for investor concern on Tuesday. China has seen the highly contagious Delta-variant infections spread to more than 20 cities, after it was first detected in the eastern city of Nanjing. 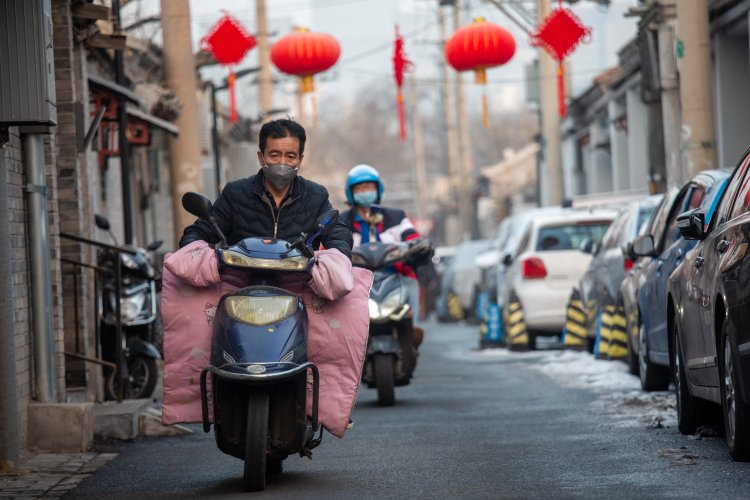 Data from a Caixin survey showed that China’s manufacturing sector grew at its slowest in 15 months in July.

“Asia’s manufacturing PMIs broadly suggest a weaker July, mainly due to the spread of the Delta variant and restrictions imposed across economies, which are weighing on both demand and supply,” according to Nomura's note.

“Weakness has been more pronounced in Southeast Asian economies that are at the centre of the latest outbreak, with a particularly sharp slump in Indonesia and continued weakness in Malaysia,” Nomura added.

Bourses in Malaysia and Singapore fell 0.2% and 0.8%, respectively, while markets in Indonesia, Philippines and Vietnam were trading in the green on Tuesday.