Browse our live ThaiBev share price chart to stay on top of the latest market changes.

The company’s shares are traded on the Singapore Exchange (SGX) under the ticker symbol Y92.

Founded in 2003 to consolidate 58 of Thailand’s leading beer and spirit companies,ThaiBev is owned by business magnate Charoen Sirivadhanabhakdi, who also serves as company chair. Over the years the company has expanded its operations beyond beers and spirits, establishing divisions dedicated to non-alcoholic beverages and food products. It now has a vast network of breweries, distilleries and non-alcoholic beverage production facilities in Thailand, as well as production facilities in Scotland, China and Myanmar.

Throughout its history, ThaiBev has made a number of acquisitions, including a purchase of a 75% stake in whisky manufacturer Grand Royal Group and a 53% stake in Vietnamese beer producer SABECO. Today its business portfolio includes a wide range of brands - Chang Beer being one of the most popular. The second highest-selling beer in Thailand, Chang has more than 35% of the market share. It was the official sponsor of Premier League football team Everton FC in 2004-2017, and secured deals with La Liga giants Real Madrid and FC Barcelona in 2012.

With Capital.com’s comprehensive chart, you can quickly view the latest ThaiBev share price and trace the company’s historical value. 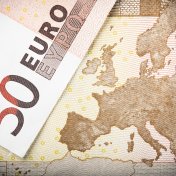 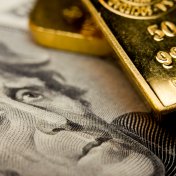 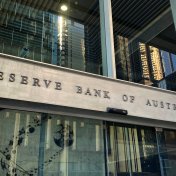