Sainsbury’s gets into the groove with new record label

Sainsbury’s is to launch its own record label as the supermarket giant looks to capitalise on the resurgent popularity of vinyl.

The company will join forces with Universal and Warner Music to publish exclusive records under its new Own Label imprint, which will be available in more than 160 Sainsbury’s superstores.

Two vinyl compilation albums will kick off the launch: Hi Fidelity – A Taste Of Stereo Sound, and Coming Into Los Angeles – A Taste Of West Coast, featuring Cat Stevens and Sir Elton John. 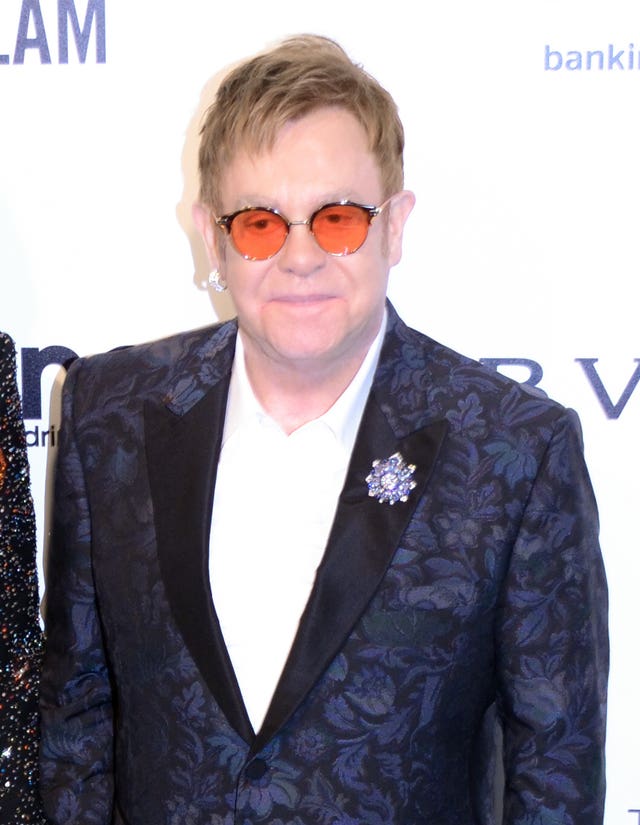 The ’60s and ’70s compilations have been curated by Bob Stanley of indie group Saint Etienne and will cater “specifically to the tastes of Sainsbury’s shoppers”, the supermarket said.

While sales of physical music products have deteriorated sharply with the advent of online streaming, there remains a niche market in the UK for vinyl.

Sainsbury’s began stocking vinyl in March 2016 for the first time since the 1980s and claims to account for almost 70% of the total grocery vinyl market.

Sainsbury’s head of music and books Pete Selby said: “Our customers’ love of vinyl shows no sign of abating so, alongside the classics albums, we want to offer our shoppers something they won’t find anywhere else.

“Our exclusive Own Label records have been carefully tailored towards the inquisitive, cultured tastes of our customers so we’re confident that they’ll love the sound of our new releases and our ever-increasing vinyl range.”

Sainsbury’s has sold almost 300,000 vinyl albums to date, and the retailer’s best-selling album is Fleetwood Mac’s Rumours, with more than 12,000 units sold.

Capital.com Sainsbury’s gets into the groove with new record label