The company serves commercial and government customers in both original equipment and aftermarket parts and services segments of the aerospace industry. Its defence business serves as a prime contractor or subcontractor on defence-related programmes from military forces and governments worldwide.

The final segment – Raytheon Missiles & Defense – designs, develops and produces a range of control and communication solutions, including integrated air and missile defence systems, land and sea-based radars and naval and undersea sensors for both US and foreign governments.

Gregory J. Hayes is the chairman and chief executive officer of Raytheon Technologies Corporation. The company is headquartered in Waltham, Massachusetts and is listed on the New York Stock Exchange under the ticker ‘RTX’.

Knowing who the Volkswagen shareholders are may help investors gauge the stock’s volatility. Read more in our article. 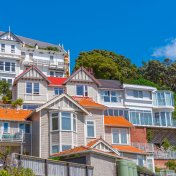 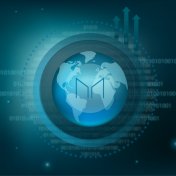 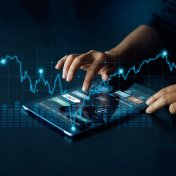