Netflix Inc. (Netflix, NFLX) is one of the most popular subscription-based streaming services. It offers viewers both original and sourced TV series, documentaries, feature films and even mobile games.

The company is streaming in over 30 languages and 190 countries; however, it was launched way before the internet existed as we know it today.

In 1997, Netflix co-founders Reed Hastings and Marc Randolph tested the concept of renting DVDs by mail, which proved to be a success. The first DVD rental and sales site, Netflix.com, launched the following year.

In 1999, the Netflix subscription service was introduced which allowed users to rent an unlimited number of DVDs, with no due dates or late fee charges.

By 2003, the platform reached its one million subscriptions milestone and three years later the number grew to five million.

Streaming on Netflix was introduced in 2007 and in 2008, the company partnered with consumer electronics brands to allow streaming on Xbox 360 and Blu-ray players.

The platform introduced streaming on mobile devices in 2010.

Netflix went public in 2002 on Nasdaq under the ticker NFLX, with an initial public offering (IPO) valued at $1 a share. 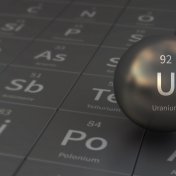 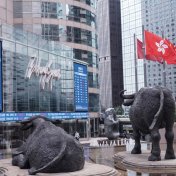 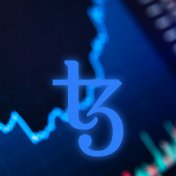 Why is Netflix important to traders?