Klépierre is a Paris-based real estate investment trust (REIT) that focuses on management, development and investment in shopping malls across Europe. According to the company’s website, it owns over 100 shopping centres across France, Germany, Italy, Spain, Belgium, Czech Republic, Denmark, Netherlands, Norway, Poland, Sweden and Turkey.

The real estate firm holds a controlling stake of about 56% in Scandinavia’s leading shopping centre owner Steen & Strøm. The company’s properties in France constituted nearly 40% or the highest contribution to Klépierre’s total portfolio value. Italy and Scandinavia took up second and third spots, respectively. At the end of 2021, Klépierre’s shopping centre portfolio value stood at about €20.5bn ($22.4bn).

Klépierre was founded in 1990 and is listed on the pan-European bourse Euronext under the ticker symbol LI. The stock is included in several ethical indices, including: World 120, DJSI World and Europe, FTSE4Good, STOXX Global ESG Leaders and the Euronext CAC 40 ESD Index.

The company aims to transition to a net-zero carbon portfolio by 2030. As part of its sustainability strategy, Klépierre has reduced energy intensity of common and serviced areas of its shopping malls by 45% since 2013.

Jean-Marc Jestin is the chairman of the Klépierre executive board and Jean-Michel Gault is the company’s chief financial officer.

Copper prices are trading near two-month lows at approximately $3.3 per pound, due to the European energy crisis 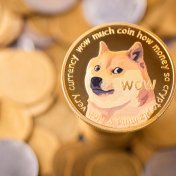 What is Dogecoin? What you need to know about DOGE, the world’s biggest meme coin 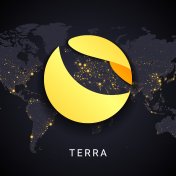 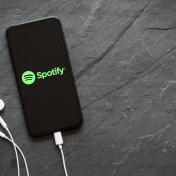