Always stay on top of the latest UK100 price with our live chart.

The Financial Times Stock Exchange 100 Index, also known as the UK 100 or the Footsie, is a list of 100 of the UK’s top companies by market capitalisation. The majority of its members are so-called ‘blue chip’ companies – high performing companies that offer quality products and services. The index is analysed and composed by the FTSE Group, a subsidiary of the London Stock Exchange.

The index is one of the UK’s most influential indicators of prosperity for the UK business sector, despite the fact that the majority of its members are internationally-focused companies.

Launched in 1984 as a joint venture of the London Stock Exchange (LSE) and the Financial Times, the FTSE 100 represents one of the oldest UK indices. Its early years’ success sparked the foundation of further FTSE indices, such as the FTSE 250 and FTSE 350. In total, the UK 100 index accounts for 81% of full market capitalisation.

Overall, the Footsie 100 graph has progressively grown over time, rising over 9% since 1999. This growth has been marked by significant periods of highs and lows.

The end of December 2017 brought a new level for the FTSE 100 graph – hitting 7,603.98 points – despite the ongoing Brexit negotiations set to affect the UK economy.

Constituents of the FTSE 1000 are decided on a quarterly basis – usually March, June, September and December. Once the list of FTSE companies is set for the next quarter, the values of each company are then updated on the index every 15 seconds during trading hours.

Over the past 20 years, the index experienced many changes. The top 3 performers are: HSBC, BP (British Petroleum), and GlaxoSmithKline (Glaxo Holdings)

The FTSE 100 is traded on the London Stock Exchange under the ticker UK100. Get the latest UK100 chart data and trade on the FTSE 100 share price with Capital.com.

World Cup 2022: Could a winter tournament provide a welcome stimulus for stocks?

Will the 2022 World Cup give UK stocks a positive game score? 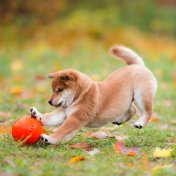 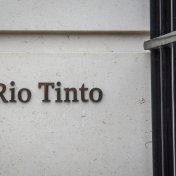 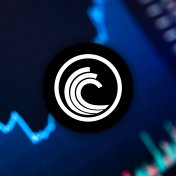 Why is UK 100 important to traders?