Deutsche Bank is reported to be making around 500 employees redundant from its investment banking operation.

It closely follows the bank´s appeal earlier this month for its shareholders to be patient as it reported its third consecutive annual loss and acknowledged it would not meet cost-cutting targets.

The Financial Times reported on Monday that Deutsche would be making the redundancies ahead of its 2017 bonus round.

Some of those affected are understood to have already received their redundancy notices while others are waiting anxiously to see whether they too will be heading for the exit.

With Deutsche to announce its annual bonuses in mid-March, the bank will want to get the redundancies out of the way well before then.

Those who are axed are unlikely to receive much, if anything from the bonus pool.

Deutsche has already shed around 3,500 employees since 2015 as part of its cost-cutting plans.

“We believe we are firmly on the path to producing growth and higher returns with sustained discipline on costs and risks. We have made progress, but we are not yet satisfied with our results,” said chief executive John Cryan when its annual results were announced earlier this month.

Deutsche is under intense pressure from shareholders to deliver profits in 2018.

However, much of last year´s loss was due to US tax reforms, which brought a one-off tax charge of €1.4bn.

Deutsche shares were up about 2% Monday amid the reports of the latest cost-cutting efforts. However, the shares are still down by around 18% over the past month. 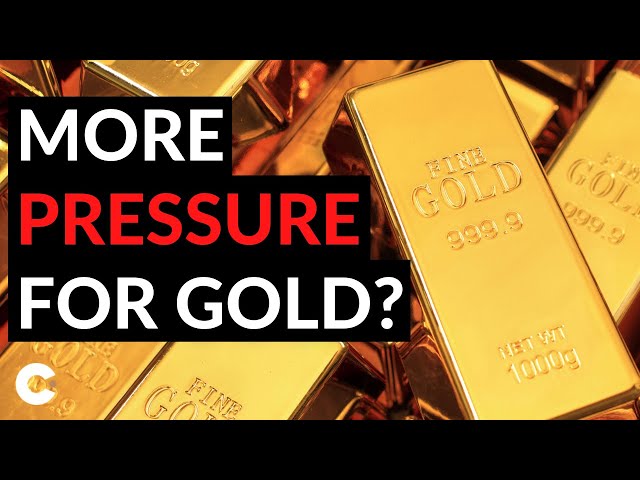