(Press Association) Fashion retailer AllSaints has shrugged off a slide in full-year earnings, as costs linked to its international expansion and tech investments paid off with a 20% jump in annual sales.

The UK company reported a 9% drop in earnings before exceptional items to £26m for the year to January 28, which marked a sharp decline from the 18% jump to £28.5m  it booked a year earlier.

But AllSaints defended the results, saying they reflected start-up and pre-opening costs linked to its Japanese launch, as well as “strategic” investments in technology and its new travel retail outlets.

“We don’t see it as a disappointment,” chief executive William Kim said.

“Take a look at Amazon – for every growth they have, what do they do? They reinvest it back into the company and the model. We’re no different. 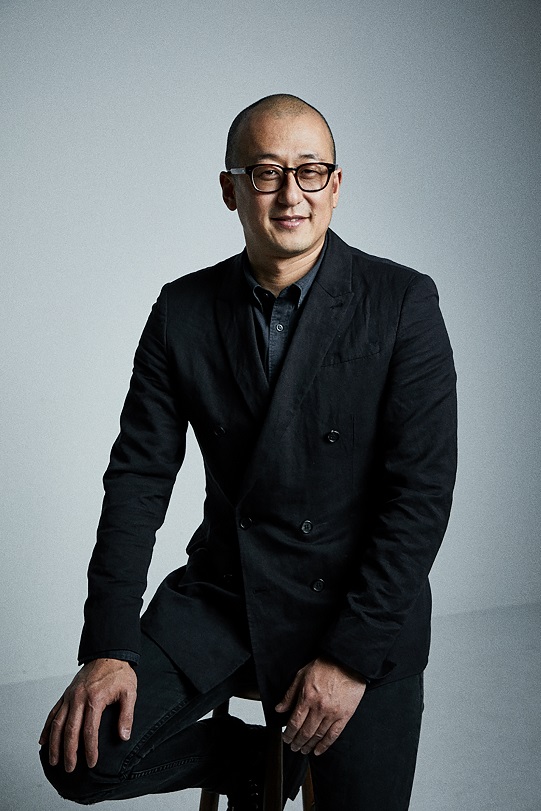 International revenues alone were up 31% on an annual basis, driven by continued growth in North America and Asia.

AllSaints – which has been owned by private equity firm Lion Capital since 2011 – has been reconfiguring the business over the past five years, which has involved closing select stores and product lines, while investing in distribution centres and digital platforms as well as international expansion in the US and Asia, including Taiwan, South Korea and now Japan.

It has also made a strategic decision to enter what it called the “travel retail” market in South Korea, targeting globetrotters by opening stores in Incheon International Airport, Shinsegae Duty Free and Shilla IPark Duty Free.

In total, AllSaints opened 74 stores, concession and franchises globally over last financial year, and together with its openings since January, its portfolio has grown to 243 stores across 27 countries.

Mr Kim said the company would continue its drive in Asia and will soon be making announcements regarding its plans for China.

“This year we’re planting some seeds… we are planning something in China. But our approach, as it always has been, is very different from the traditional retailer’s approach, brand’s approach to launch (in) a country,” he said.

“So we’re doing some activities there that I think is quite unique and we’ll be announcing it in due course.”

Digital investments have helped online sales jump 21% over the last financial year, but Mr Kim suggested the company was taking a value approach over volume.

He said: “We can make it higher if we wanted to. We opt not to because what we’re trying to do is run a more full-price mix business online.

Mr Kim said that while a lot of brands tend to have “perpetual sales” across the clock with notable discounts, AllSaints is trying to “maintain full price positioning”.

“We really are promoting brand and brand experience globally rather than it being a promotional price-led site.”