The owner of the Happiest Place on Earth and the Star Wars franchise saw its stock soar on the back of quarterly subscriber growth that put it ahead of Netflix (NFLX). 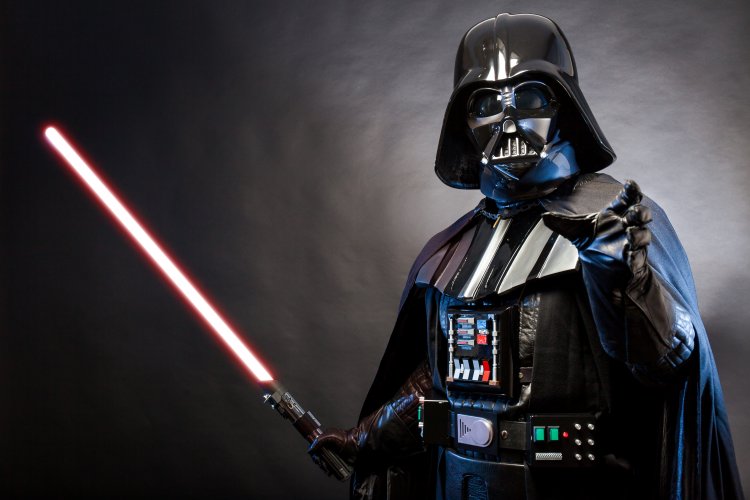 Since the 1980s, it has expanded its content beyond its original family-oriented brands by acquiring companies such as 21st Century Fox, Marvel Studios and Lucasfilm, offering content on its own Disney+ streaming service, which competes against Netflix (NFLX) and Apple’s (AAPL) Apple TV+.

What is your sentiment on DIS?

Give DIS a try

Disney+ added 14.4 million new subscribers to reach 152.1 million for the quarter ended 2 July, bringing the total number of viewers across all its streaming channels to 221 million, beating the 220.7 million subscribers that Netflix reported in July.

“While impressive, the comparison is slightly off as many Disney users have bundle subscriptions to all three [Disney] platforms,” Morningstar analyst Neil Macker said in a note obtained by Capital.com.

The company is now aiming for 215-245 million Disney+ subscribers by 2024, down from its prior forecast of 230-260 million as it lost the streaming rights to India’s top cricket league.

On a conference call, executives said that they will spend $30bn this year on content.

Earlier this year streaming rival Netflix’s saw a drop in subscribers as it moved to crack down on multiple people using the same account and is due introduce adverts to its service. Disney+ will introduce adverts in December as well as raise prices for its different subscription tiers.

Disney’s theme parks division makes up a large part of its revenue and it is the largest theme park company in the world.

Revenue from this segment rose 70% to $7.4bn (£6bn, €7.2bn) due to higher volumes from increases in park attendance, hotel room occupancies and cruise ship passenger numbers.

"While worries about inflation and the strong US dollar may dissuade some potential visitors, we expect that many families will have planned their trips for months if not years and will take the trip unless it is absolutely necessary to cancel. Additionally, management noted that bookings and intent to visit are trending in line with pre-pandemic levels," Morningstar’s Macker wrote.

In contrast, North America-focused amusement park company Six Flags reported that visitor attendance in its recent second quarter was down 21.2% to 6.7 million.

“We continue to transform entertainment as we near our second century, with compelling new storytelling across our many platforms and unique immersive physical experiences that exceed guest expectations, all of which are reflected in our strong operating results this quarter,” Disney CEO Bob Chapek said in a statement.

Disney+ vs Netflix: Which streaming stock to choose?