Investor appetite for crypto investment in Singapore is hard to reconcile with the approach taken to regulate such businesses by the Monetary Authority of Singapore (MAS). According to KPMG, Singapore’s fintech industry hit a five-year high last year with 191 deals transacted and a total transaction value of $3.94bn (up by 37% and 59% respectively compared with 2020).

Coincub rated Singapore the most crypto-friendly country in the world at the end of last year due to “a booming crypto economy, positive legislation, and the world’s second-highest percentage of crypto-owning population” as well as “clear government strategy and firm regulations that have been providing reassurance to crypto-shy investors”.

Anton Ruddenklau, global fintech leader and head of financial services advisory at KPMG Singapore says the city-state is well placed to benefit from China’s crypto crackdown and refers to record funding for blockchain and crypto businesses.

“Cryptocurrencies and blockchain are expected to remain very hot areas of investment in 2022 with more crypto firms looking to regulators to provide clear guidance on activities in order to help foster and develop the space,” he says.

This is a significant comment, given recent actions and announcements from the MAS, which in January confirmed that digital payment token service providers should not promote their services to the public.

In February, the minister in charge of the MAS told parliament that while it had no plans to regulate non-fungible tokens (NFTs), such investments were not suitable for retail investors and that, should such tokens be structured to represent rights to a portfolio of listed shares, they would be subject to prospectus, licensing and business conduct requirements.

According to the MAS website, 63 companies are currently providing digital payment token services under an exemption from holding a licence under the Payment Services Act, while a further 109 firms that were previously granted an exemption are no longer exempt.

In December, Binance confirmed that its Singapore entity had withdrawn its licence application. A spokesperson for the exchange told Capital.com that it has refocused its Asia services operations in Singapore into a blockchain innovation hub and plans to make further investments in the region with Singapore as one of the centres for technology, research and development. 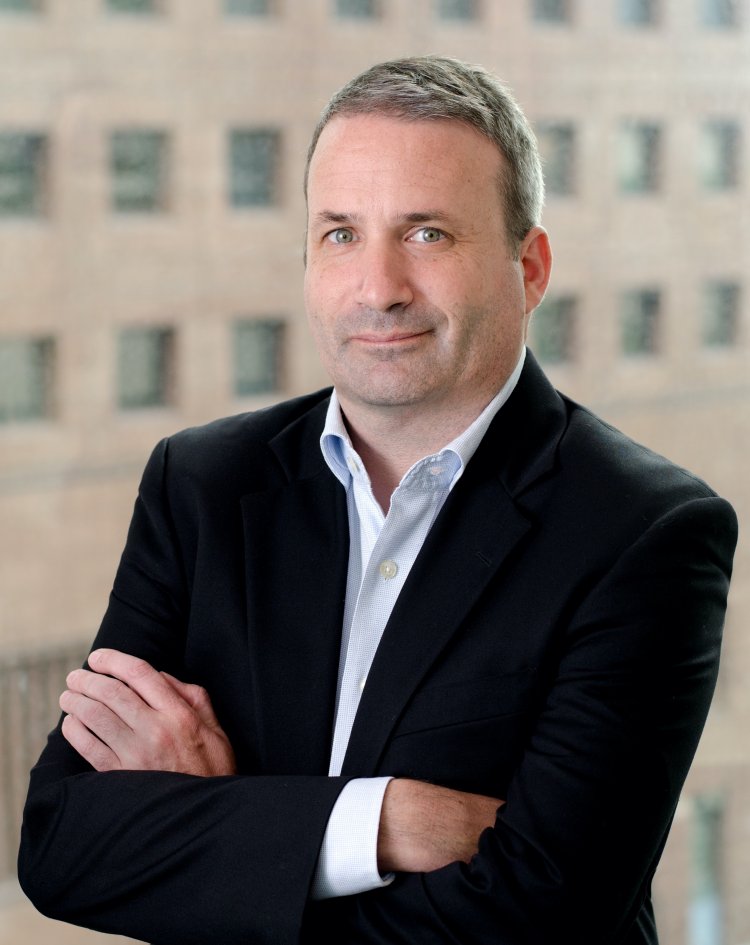 DBS Bank’s chief executive confirmed during an earnings call in February that a retail crypto trading facility is expected to be in place by the end of the year, although the bank declined to contribute to this article.

Eric Barbier, CEO of TripleA was more forthcoming, suggesting that the MAS regulations are geared towards educating users about the risks of cryptocurrency.

“Singapore is one of the more forward-thinking and crypto-friendly countries, which is why a lot of crypto companies are headquartered here,” he says.

Independent Reserve Singapore managing director, Raks Sondhi, acknowledges the MAS’s decision to ban advertising to retail investors and warn this segment of the risks associated with crypto trading has had a negative impact on those businesses whose main target market is the retail sector and that some are looking to refocus on other market segments.

Independent Reserve Singapore has adjusted its retail marketing in line with the new directive.

Due to cryptocurrency’s speculative swings, it is not surprising that financial regulators may push back on potential risks for retail investors in cryptocurrencies, suggests Jack Tao, CEO of Phemex. “As the crypto market becomes more mature and witnesses wider adoption, it is likely that countries around the world will start to implement stricter rules on how to regulate it,” he says.

“In a way, this new policy increases barriers to entry, but we can be positive that Singapore is still a country that has taken a relatively open approach to the crypto market. With countries like India and China imposing strict bans, Singapore’s effort to carry out regulation shows promising signs for crypto adoption in the future.”

Bybit’s head of advocacy and policy, Igneus Terrenus, agrees that Singapore remains one of the most popular locations for cryptocurrency-related businesses to set up shop. He also observes that the guidelines prohibiting crypto trading service providers from promoting or advertising their services to the general public seem to be pushing back on the industry’s growth in the island city-state. 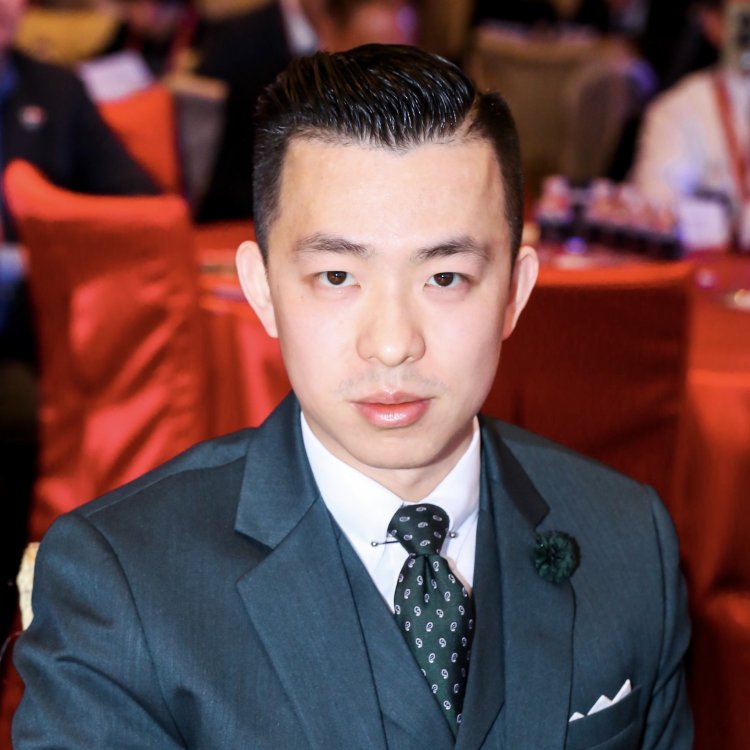 “While instituted to protect retail investors who may not be well-versed in the high risks that are involved in crypto trading, the guidelines may also stifle innovation and limit the scope of new offerings for service providers, potential side effects that could hinder competition,” he says.

Terrenus says Bybit trusts that a balance would eventually be struck between investors’ demands and their risk appetite, but also expressed concern about the digital payment token licensing process.

“While there is a need to be cautious and diligent in the selection process, it also represents missed opportunities in an emerging sector that thrives on free competition and openness,” he adds.

“As Singapore looks to elevate its position as a global hub for fintech and digital assets, it is imperative for regulators and the industry to come together to create room for innovation.”

Switch to the UAE? 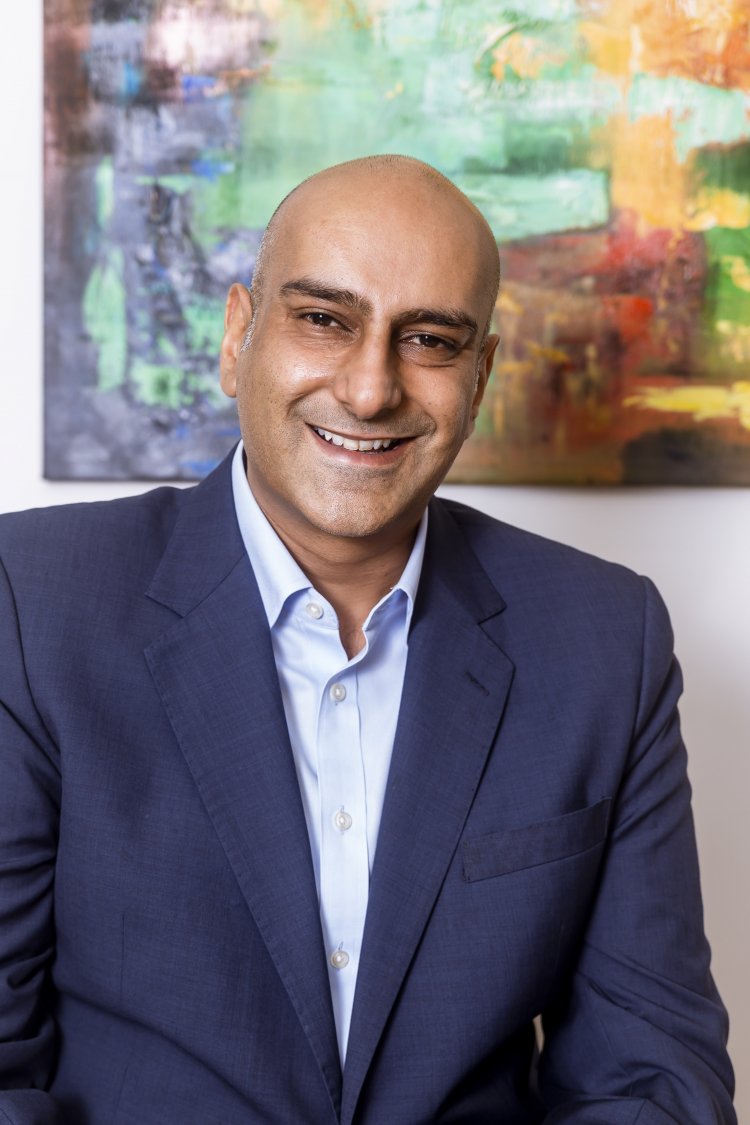 In light of this, it is reasonable to ask whether exchanges and other crypto businesses could move in large numbers from Singapore to jurisdictions with more favourable regulatory environments, such as the United Arab Emirates (UAE).

“The Payment Services Act brought in by the MAS is a fairly new framework and the authority has been open to industry consultation throughout the process,” says Sondhi. “We believe once these frameworks have been resolved, Singapore will be on a level playing field with other world-leading markets.”

Sondhi also notes that Dubai is in the midst of putting together a regulatory framework for crypto exchanges.

According to Tao, the stakes are high for any country beginning to adopt crypto businesses and it is challenging to find optimal locations as each jurisdiction has a different take on crypto adoption.

“As a financial hub, it has always shown support for technological innovation, especially the potential of blockchain and smart contracts. It is likely that crypto businesses will aim to expand their businesses to favourable locations such as the UAE, but it is unlikely that they will move away from Singapore.”

Terrenus accepts that as privately owned entities, crypto exchanges could be incentivised to relocate or diversify their operations to jurisdictions with clearer and more constructive regulatory frameworks if that makes commercial sense.

“In the cryptocurrency industry, in particular, things move fast and people move faster and businesses will regularly review their operational models based on a number of factors including infrastructure and regulatory clarity and progressiveness as well as access to financial services and talent,” he concludes.