Nu Holdings (NU) stock was up as much as 13% in pre-market US trading. NU stock held an 18% gain over the previous day by noon on Tuesday. Over the past month the stock is up 36%.

Founded in 2013, Nu Holdings is a digital financial services platform and technology company operating in Brazil, Mexico, and Colombia. It offers Nu and Ultraviolet credit and debit cards and mobile payment solutions.

Fintech involves the use of technology to improve activities in finance. The use of smartphones for mobile banking, investing and borrowing services are examples of technologies aiming to make financial services more accessible.

What is your sentiment on NU?

Give NU a try

“We registered record revenues and are making huge strides towards becoming a multi-product and multi-country platform,” Nu’s founder and CEO David Vélez said in a press release.

“Our largest operation – Brazil – is now profitable, having registered a net profit of $13m in the first half of 2022, driven by customer growth to 65 million and ability to offer and cross-sell new products.”

São Paulo, Brazil-headquartered Nu said deposits rose 87% on the prior year to $13.3bn and it reached a total of 65.3 million customers, a 57% increase on last year’s second quarter.

In Mexico, Nu’s second largest market, its customer base increased over six times to 2.7 million while in in Colombia, it reached 314,000 customers. 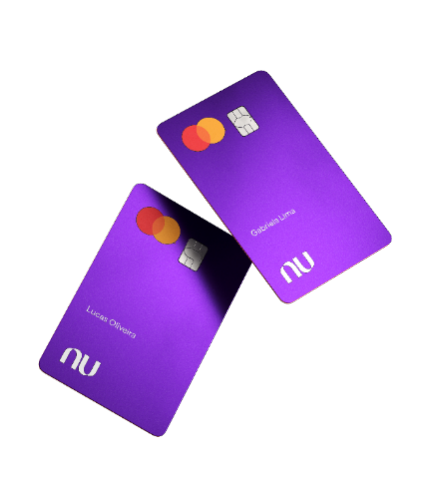 “We are now the number one issuer of new credit cards in both Mexico and Colombia –where we have just received a license approval to continue our expansion,” Vélez added.

“I favour the firm’s digital-first approach and its revenue growth figures are extraordinary, indicating that it is doing something very right. Additionally, while it has continuing operating losses, those losses are starting to narrow somewhat so far in 2021,” analyst Donovan Jones told Seeking Alpha ahead of Nu’s IPO.

“While the IPO isn’t cheap, given the firm's growth trajectory, reduced operating losses and apparent Berkshire backing, it is worth a close look.”

US recession: Why traders should handle the news with care

VMware takeover by AVGO: How much will shareholders receive for their VMW stock from Broadcom?