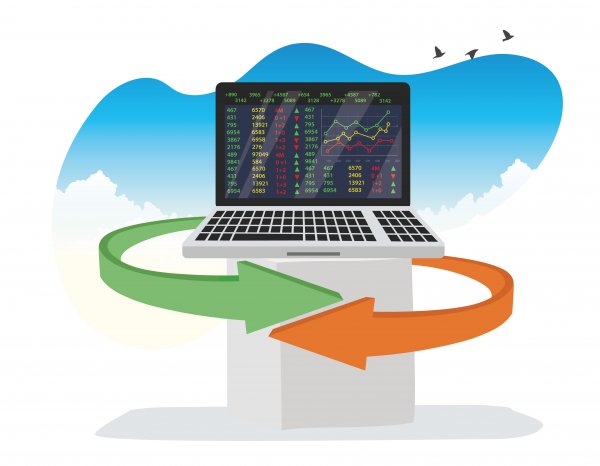 In the cryptocurrency world a node is a computer, or group of computers working together, that supports a crypto network through the verification of transactions and maintenance of the blockchain, or the digital ledger.

Information on any of the numerous crypto ledgers is typically distributed throughout a network of nodes. Nodes are an integral piece of distributed ledger technology (DLT) that store crypto ledgers across a vast network of unconnected computers, thus making the ledger immutable to corruption at a single point.

Every device connected to the blockchain is considered a node and that there are multiple different types of nodes. Nodes are required for the success of peer-to-peer network integrity, and as such guarantee the validity of the blockchain. As they form part of an unconnected network they are quickly able to identify any attempt to corrupt the network and disconnect the offending node. This is the cornerstone of decentralised blockchain technology and one of the main reasons crypto is so appealing to general consumers.

Although there are numerous variations, nodes are typically categorised within one of the broad basic functions of:

Within this broad scope there are three main types of nodes. These are full nodes, lightweight nodes and super nodes (listening nodes):

Many crypto enthusiasts run nodes voluntarily as a way of strengthening the development of an alternative money market to compete with traditional fiat currencies. These nodes guarantee the continued integrity of many cryptocurrencies and ensure any attempt to corrupt them is quickly identified and removed from the network.

What is fiat money?  Fiat money can be defined as a currency established as legal...

What is Cryptocurrency? Crypto meaning explained There are more than 11,000...

Capital.com What are Nodes | Definition and Meaning