Learn to trade The basics of trading Glossary Where have you heard about monetary policy?
Share Article 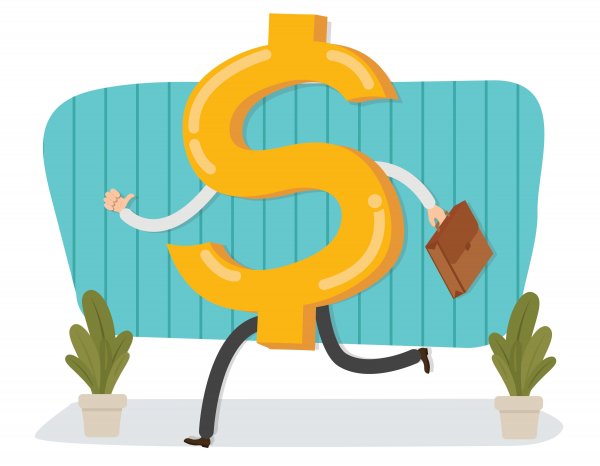 Monetary policy is the policy or actions taken by a country’s central bank to promote economic growth and support economic goals laid out by the government, such as low unemployment.

It is by means of monetary policy that central banks control the money flowing through the economy. They use interest rates and bond purchases to adjust liquidity in the economy, to prevent extreme inflation or deflation and keep it on an even keel.

According to the St. Louis Federal Reserve, there are four main tools central banks have at their disposal:

While you might not have read a monetary policy definition itself, you have likely encountered news coverage about central bank decisions on interest rates and other means of economic stimulus such as credit to support lending and investment.

Monetary policy meaning has become more important at a time of record central bank intervention in many economies around the world. The aim is to encourage banks to extend credit to businesses and promote consumer spending over saving.

Central bank leaders – such as the head of the US Federal Reserve, the chief of the European Central Bank, or the governor of the Bank of England – frequently make public statements that are watched closely for indications of changes to monetary policy that will affect the economy and have an influence on financial markets.

What do you need to know about monetary policy?

It is important for investors to be aware of monetary policy in their country as well as major economies like the US, as the policy that affects economic growth has an influence on company share prices. Interest rates also affect the value of currencies, as higher interest rates encourage flows of money into an economy from abroad, while lower interest rates make it less attractive.

There are different types of monetary policy adopted by different central banks around the world. Monetary policy examples include the US approach to inflation or China’s focus on currency stability.

The consistent use of quantitative easing since the 2008 financial crisis has seen central banks like the US Federal Reserve go beyond purchasing government bonds to intervene in the economy by providing loans and purchasing other financial instruments to stimulate economic growth. In August 2020, the Federal Reserve announced a major shift in monetary policy in response to the fallout from the Covid-19 pandemic, saying that it will tolerate inflation above its two per cent target for longer periods of time. That will allow it to maintain low interest rates for several years without the need to raise them to control inflation.

The stated aim of the People’s Bank of China (PBOC) is to keep the value of the Chinese currency stable and contribute to economic growth. In 2015, the PBOC devalued the renminbi and in 2016, adjusted its monetary policy to move towards a more market-based approach, allowing the renminbi to float within a tight range against a basket of global currencies rather than maintaining a fixed rate against the US dollar.

The Bank of England is the central bank of the United Kingdom, responsible for monetary...

The Federal Reserve System is the central bank of the United States. It was founded by the...
Trade Now