(Press Association) Paddy Power Betfair has reported rising third quarter sales and earnings as the group was helped by punters betting big on the Mayweather-McGregor fight.

The bookmaker reported a 9% increase in revenue to £440m in the three months to September 30, while underlying earnings ticked up 7% to £121m.

Paddy Power Betfair said that the Mayweather-McGregor contest helped it mitigate the absence of a major football tournament in the same period last year. 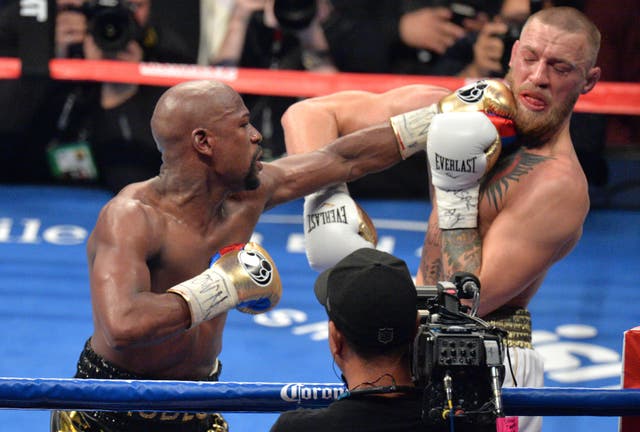 The company said that a marketing drive that involved Floyd Mayweather, who eventually went on to win the dual, wearing Paddy Power’s “Lucky-Pants” drove “high levels of customer engagement”. The group saw an 18% increase in sales in the US to £28m.

However, online revenue fell 3% to £216m in the period against tough comparatives that included a strong contribution from the latter stages of the Euro 2016 tournament.

Last year bookmakers across the board were boosted by the European Championships, in particular by England’s embarrassing exit at the hands of minnows Iceland.

Earlier this week the betting industry was shaken by a raft of Government proposals aimed at cracking down on problem gambling, including curbs on fixed-odds betting terminals.

He added: “While the industry remains highly competitive and is exposed to regulatory risks, I believe the business’ scale, leading capabilities and market positions mean it remains well placed to deliver sustainable, profitable growth.”

Mr Corcoran is to step down next year after 16 years with Peter Jackson taking up the baton.

The firm expects full-year underlying earnings to come in between £450m and £465m.

Shares in Paddy Power were 4.1% higher at £80.20 in early trade on the London Stock Exchange.