If you consecutively lose money on trades and, to recover your losses, double your investment on each subsequent trade, you’re following the Martingale strategy. That way lies potential ruin.

Even on something with a certain probability of just one in two (50%), such as the toss of a coin, using the Martingale system has been proven, eventually, to bankrupt people.

It gets worse. Does Martingale work in trading? Stocks and indices, currencies and commodities do not follow logical regular patterns but can behave unpredictably or be influenced by external factors, making the Martingale strategy trading doubly dangerous and trebly troubling. 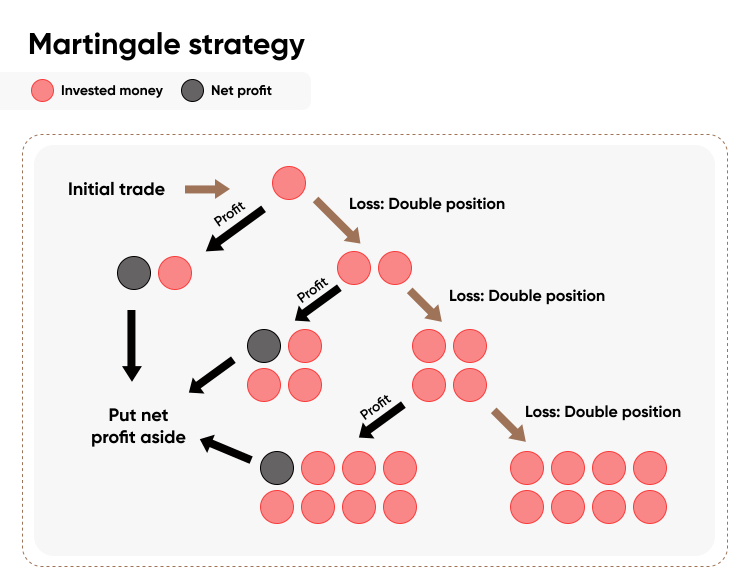 The history of Martingale strategy

The Martingale betting system was used by French gamblers in the 18th century. It was first detailed in probability theory by Paul Levy in 1934 but previous work on probabilities by Richard von Mises in 1919 prompted Jean Ville to study the idea and coin the name Martingale in 1939.

The real development of the Martingale theory was then carried out by an American mathematics professor Joseph Doob and appeared in his work Classical Potential Theory and Its Probabilistic Counterpartin 1983.

The main impact was to convince casinos to bring in maximum bets and to add extra non-paying digits (0 and 00) to the roulette wheel.

That meant that while there remained a 50/50 chance of getting red or black, there were also two green slots that paid nothing.

As financial psychologist Kim Stephenson says: “Casino owners can afford to buy a new yacht as soon as the old one gets wet.” 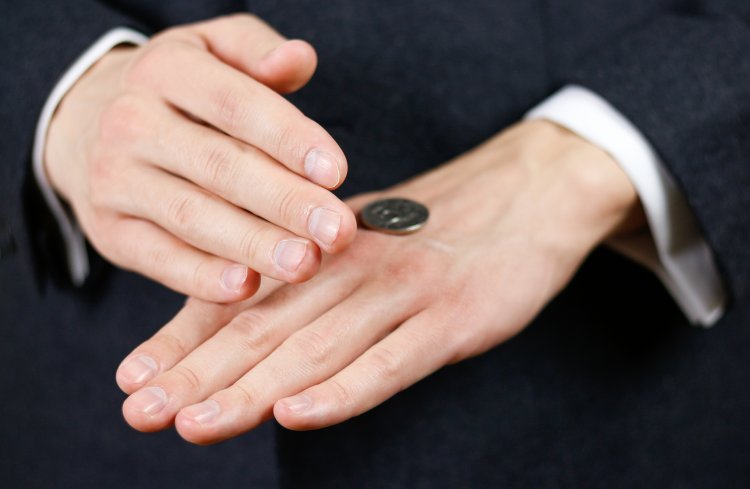 Even tossing a coin, the Martingale strategy has been proven, eventually, to bankrupt people. – Photo: OB production / Shutterstock.com

Trading with a martingale method: The toss of a coin

Using a double bet strategy, you trade £20. If your trade is successful, you can stop. But if you lose, you now have just £70 left.

You have had three flips of the coin and you are already deep in debt.

That kind of run of losses can, and does, happen. In 2001, Nasser Hussain, England cricket captain, famously lost 12 pre-match coin tosses in a row. 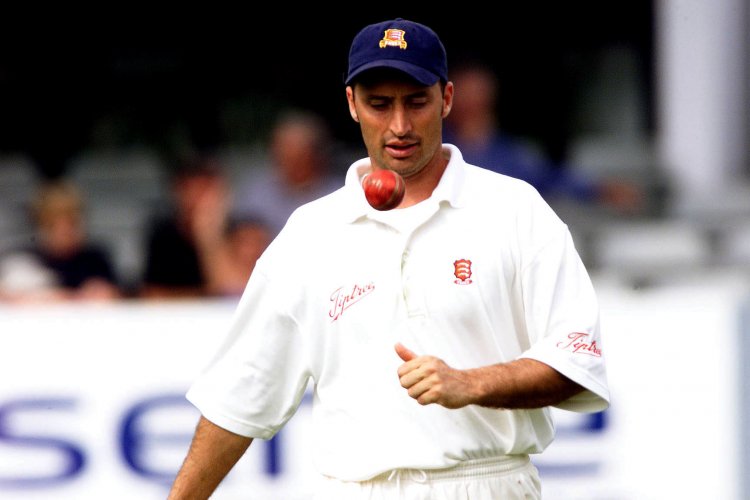 He was briefly absent for one game and his stand-in Marcus Trescothick won the toss for the first time. At the next England game, Hussain returned and lost the toss again.

If you lost 13 tosses in a row and you were following the Martingale method to earn £10 on the coin tossing example above, you would have borrowed £40,860, not including interest. Your next move would cost you more than £81,810, to win a tenner.

The theory is that with each trade, you could increase the amount traded so that a success would secure not just the income you need but cover any losses made on previous trades.

Mathematically, if you had an infinite amount of money and time you would eventually profit.

In reality, you will need so much money to place ever-increasing trades to cover the burgeoning losses that you could run out of money.

And that’s with a simple, guaranteed, 50/50 chance. Roulette has been changed to mean that you would lose even with infinite money and time. And markets are even less reliable than a roulette wheel.

Here are just some issues that show markets do not work like that:

Basically, with markets, nothing is certain. There is no known probability.

Martingale as an investment strategy is almost universally decried. Scour the web and you will find cases where using Martingale is not rejected outright, usually only when combined with strategies including:

Financial psychologist Kim Stephenson has no advice for people on tempering the use of the Martingale method when trading. He offers no advice on when to use it or how to use it. His only advice is don’t: “Don’t do it”.

When considering any asset to trade, it’s important to keep in mind that markets remain extremely volatile, making it difficult to accurately predict what the asset’s price will be in a few hours, and even harder to give long-term estimates.

Understanding markets is much more complicated than tossing a coin. We recommend that you always do your own research. Look at the latest market trends, news, technical and fundamental analysis, and expert opinion before making any trading decision. Keep in mind that past performance is not a reliable indicator of future results. And never trade money you cannot afford to lose.

The Martingale approach and averaging down

Alphabet shareholders: Who owns the most GOOGL stock?