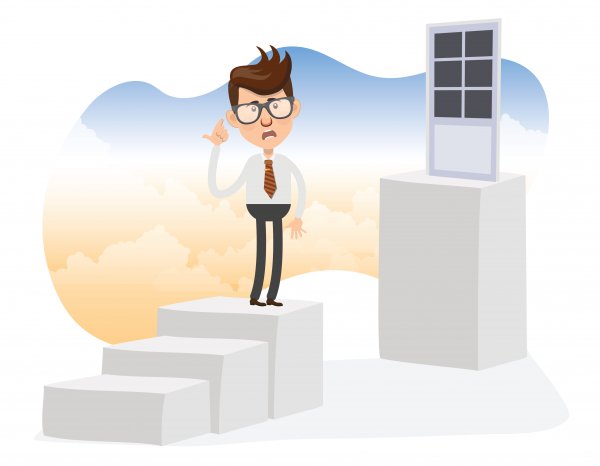 What is an issue?

It’s a company’s decision to raise funds by offering shares or bonds to investors. Often, but not always, the issue is a large public offering, which opens up a company to investors for the first time and gets a lot of attention.

Where have you heard about issues?

Share issues hit the headlines when a major brand decides to float on the stock market. Bond issues can also prove newsworthy if a big-name company needs cash to expand.

What you need to know about issues...

The process of issuing shares to investors for the first time is called an initial public offering (IPO).

Before launching an IPO, companies – usually advised by investment banks - carefully consider the price of the shares offered. Setting an issue price too low could undervalue the business, but too high and they won’t attract investors.

Companies can still issue shares once they have ‘floated’. This process is called a rights issue – where new stock is offered to existing shareholders, often at a discount.

In contrast to a share issue, bonds don’t change the ownership of a company. Instead of taking a stake in the company, investors simply act as lenders to it.

Capital.com What is An Issue: Meaning and Definition