Improved second half for McCarthy & Stone sends share price up

Underlying profit before tax for 2017 was £94m (2016: £105m), the company said this was mainly due to the age and mix of units sold and increased incentives and build costs 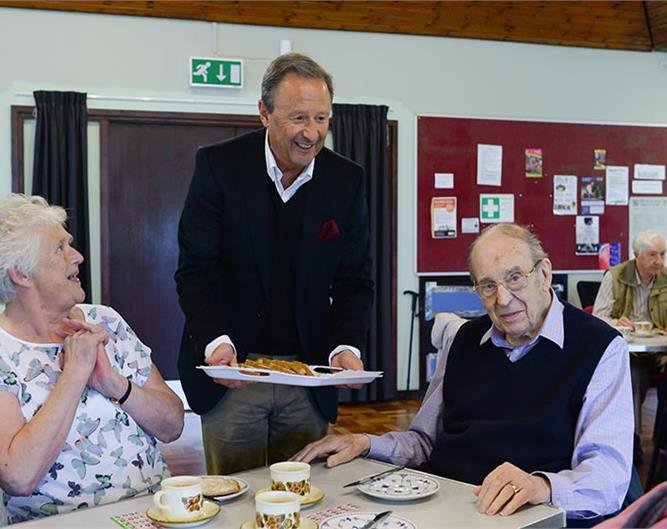 Commenting on the results, Clive Fenton, Chief Executive Officer, said: "We achieved a strong result in the second half of the year and delivered an improvement in both margins and volumes compared to the first half of FY17.

“Our full year completion volumes were in line with the prior year despite some headwinds as a result of the increased level of uncertainty in the secondary market and the expected lower number of first occupations.

He added: "The group starts the new financial year with a strong forward order book and a robust balance sheet.  We remain focused on delivering profitable growth and are on track to open around 80 sales outlets and deliver more than 65 first occupations in 2018.  We have sufficient land under control, much of which already has detailed planning consent, to deliver our strategic growth plan of building and selling more than 3,000 units per annum."

The board are proposing a final dividend of 3.6p per share, giving a total dividend for the year of 5.4p per share (full year 2016: 4.5p per share pro-rated for period since listing).

The market responded positively to McCarthy & Stone’s full-year report with the share price up over 10% in mid-morning trading to 157.90.