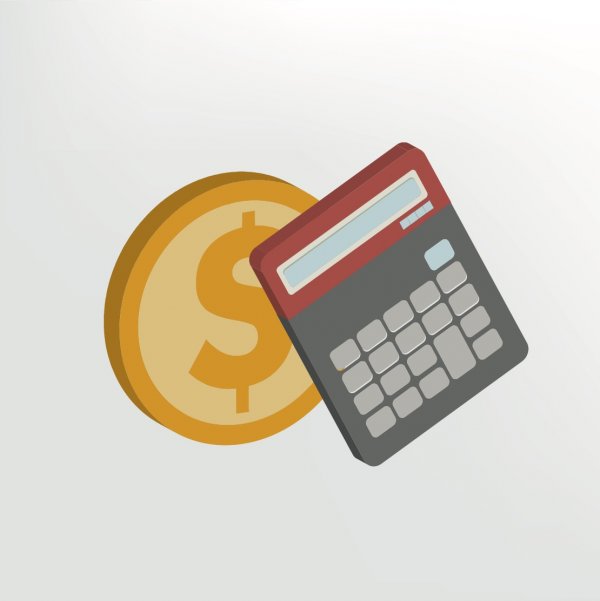 What is GDP per capita?

It's a measure of a country's output using its gross domestic product (GDP) and dividing that figure by the population. It works out what the economic output is per person on average.

Where have you heard about GDP per capita?

Economists and politicians will often use this figure to compare the relative performance of different countries.

What you need to know about GDP per capita.

It can be used to show if the value of goods and services in a particular economy is growing or shrinking over time as it accounts for the variable of changing population size.

It is sometimes used as a proxy for living standards as it can approximate to average income – but it is a very rough measure. One way of thinking about it is to think of the GDP as a cake and the population determines the number of slices you have to cut the cake into – the GDP per capita is the size of the slice. For example, two countries may have a similar GDP but if one has three times the population of the other the same amount has to be shared out among three times as many people smaller slices of cake. It gives you a relative measure between the two countries.

This figure only gives an average and does not account for the great wealth of a few and the poverty of many.

Find out more about GDP per capita.

Compare the world's GDP per capita in a graph or download it from the US CIA's World Factbook.

What is gross domestic product (GDP)? Have you ever found yourself wondering “what...
Trade Now

Capital.com What is GDP per capita | Definition and Meaning