Learn to trade The basics of trading Glossary What is free float?
Share Article

What is free float? 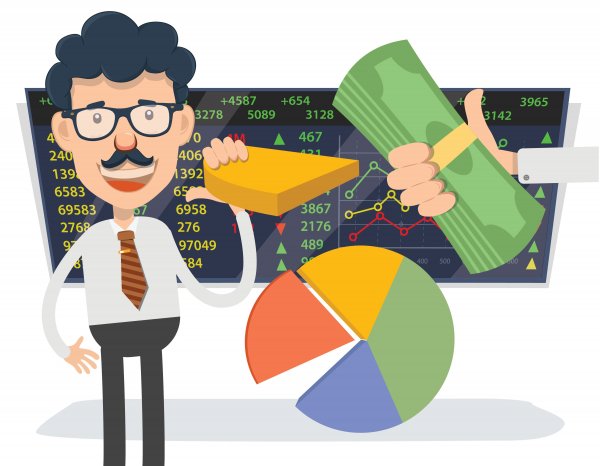 Simply put, the term is used to describe the number of shares available to the public for trading in the secondary market. Sometimes, this figure is considered to be a better way of determining market capitalisation, as it provides a more accurate representation of the company’s worth according to public investors.

Where have you heard about free float?

If you bought into a company or looked into investing in shares, you would have come across the term ‘free float’, as it carries significant importance for potential investors when making investment decisions.

What you need to know about free-float.

The term is important to potential investors as it gives an insight into the company's stock volatility. How does it work? It all depends on the size of a free float. Usually, companies with larger free floats are known to be less volatile. On the other hand, stocks with a smaller free float tend to be more volatile, showing limited liquidity and a wider bid-ask spread, due to the limited number of shares available for trading. Typically, institutional investors choose to invest in stocks with a larger free float, as they can trade a substantial number of shares without making a heavy impact on the company’s share price.

Free floating allows companies to gain access to new capital sources by enabling public investors to put their money into the business. This capital can then be used to expand and develop the business, as well as increase the company's profits.

How to calculate free float.

Generally, when calculating the size of a free float of a partially privatised company, the large holdings of the company’s managers, founding shareholders and governments are excluded. Therefore, free float is computed by subtracting the locked-in shares from outstanding shares. This is what the free float calculation formula looks like:

Let’s see how it works in an example. A company has 5 million shares outstanding in total, with 1 million of them in a locked-in position, held by the CTO and CEO of the company. Therefore, according to the formula above, the free float of the company is 4 million shares.

The company’s management can control the number of shares outstanding. For instance, a company can increase its free float by conducting a stock split or selling shares in a secondary offering.

When restricted shares become unrestricted after following a certain procedure, they can also increase the free float by adding more public shares to the market. Likewise, if a company decided to conduct share buybacks or a reverse stock split, it can decrease its free float.

It’s the range and speed of price movements. Analysts look at volatility in a market,...

A secondary market is one where investors can trade financial products with other investors....

Every asset has a liquidity, from property to your collection of antiques and even the cash...
Trade Now

Capital.com What is free float | Definition and Meaning