Scalping is a subset of day trading. Forex scalping is taking advantage of mini currency movements for profit. These small trades are measured in ‘pips’ (more on pips later). A session may last a few seconds. Or a few minutes.

The dollar, yen and euro promise the most potential. They’re the heavyweight currencies that influence change.

Scalping generally relies on leverage. That is deploying a larger sum of money than your initial investment to magnify returns (though leverage potentially magnifies losses too).

This is high risk, so you need to build up your experience gradually. A lot of mechanics – decimal points, fractions and profit-loss ratios – are at work.

Keep in mind: the successful scalper is trying to work out patterns or trends. They’re not interested in longer term market direction – only the here and now.

Scalpers pick a currency ‘pair’ – for example, the US dollar and Japanese yen (USD/JPY). Or perhaps the euro-dollar (EUR/USD). 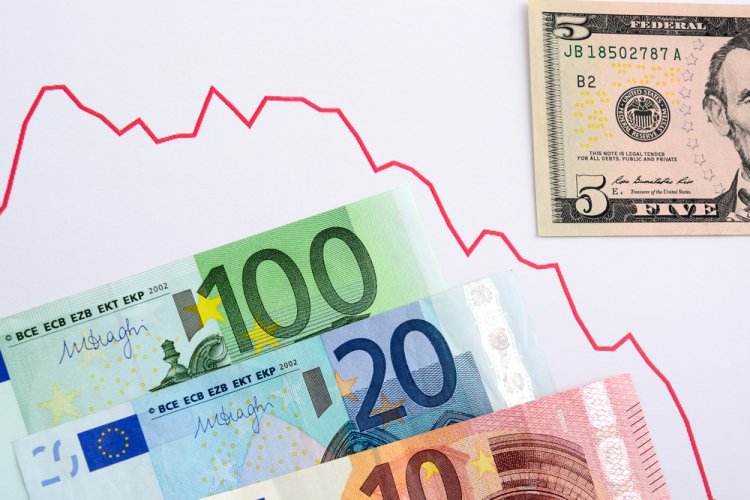 These currency pair movements are often in a certain range – before breaking out, typically, from a piece of market news. A recent time period – the last day or hour – is more useful than a six-month time frame. Scalping can be sometimes called ‘five-minute’ trades.

To make super-quick trades or ‘scalps’ the scalper may study ‘a range of different charts indicating trading intensity, momentum, and price and high-and-low points, to name but a few. They’re part of the scalper’s technical analysis toolkit.

Scalpers make small amounts of profit from the bid-ask spread (the price of a spread is always listed). These super-rapid price fluctuations, up or down, are measured in pips. A pip is the smallest movement, up or down, any currency makes – more on that later.

Did someone say pip?

Yes. It stands for price interest point. These are tiny factions of a currency unit.

A currency ‘pair’ is the language used to describe how one currency responds against another – such as the EUR/USD. The currency on the left is the base currency. The currency to the right is the quote currency. A EUR/USD of 1.255 means one euro buys 1.255 dollars.

In forex trading major currencies is quoted to the fourth decimal place. For example, you might see a EUR/USD forex rate of 1.0700 (one euro buys one dollar and seven cents).

That last fourth point is the pip. A currency pair can move by 100 pips or more in a day.

The Japanese yen is quoted to two decimal places, such as USD/JPY 110.14 (one US dollar buys 110.14 yen). In that currency pair, the pip is the second decimal point.

You might also hear about ticks, which give an indication of how much trading there is in that currency pair. While a pip represents the smallest value by which a currency can move, a tick is the smallest interval of time between two trades. Lots of ticks indicates lots of trading. The most active currency pairs in peak times will see multiple ticks in the span of one second. 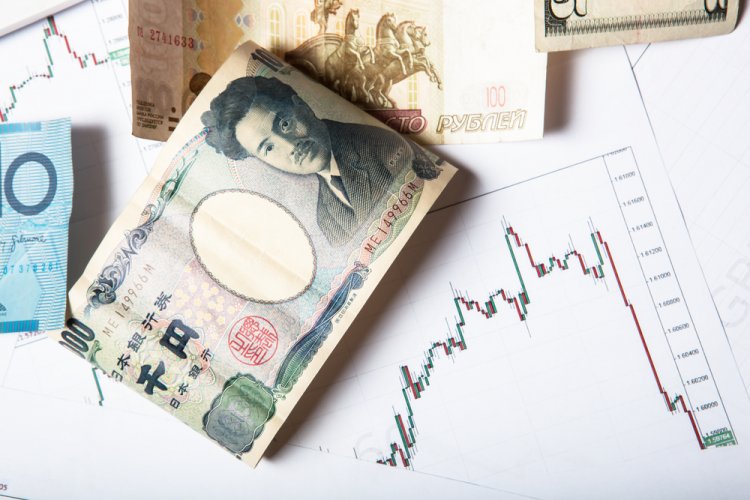 The Japanese yen is quoted to two decimal places: Semisatch/Shutterstock.com

Because per-pip commission costs are charged to open and close a position, a scalper wants to make at least 5-10 pips from a trade, often more.

Let’s get into the numbers. We start by dividing one pip to the fourth decimal place by the quoted exchange rate. How would this look with a EUR/USD currency pair valued at 1.1050 (one euro = 1.10 dollars)?

Don’t despair. We apply that nanoscopic 0.0000905 value to – sharp intake of breath –100,000. That’s the ‘lot’ size. A lot is the standard historical transaction size for base currencies when you trade forex.

If you wanted to convert this pip value from euro to dollars you’d multiply it by the exchange rate (pip value 9.04 x 1.1050 = $9.98). Note: lot sizes are chunky for a reason. Pips are tiny. You need a big wedge of currency to compare a meaningful pip gain or loss.

Always measure your performance in pips rather than money. That’s because you’re comparing like with like, however big your trading position. 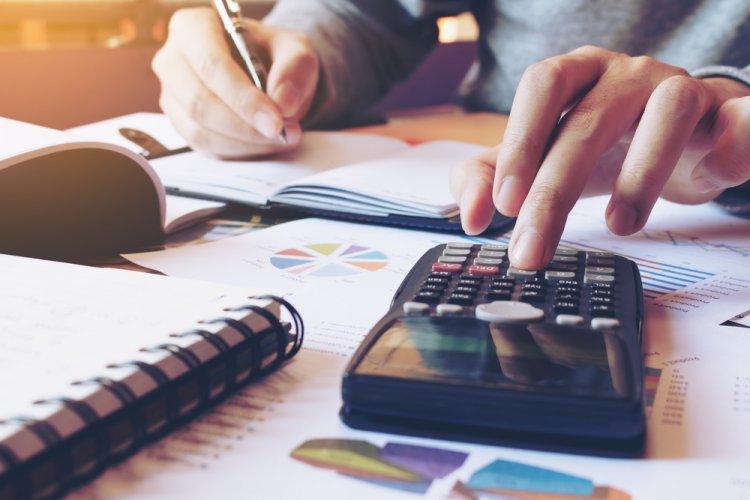 One loss can wipe out any gains: wutzkohphoto/Shutterstock.com

The spread or commission to a broker may be several pips. Shorter time frames may mean higher costs – commission, spread, etc. If your profit is only a few pips, scalping is much less profitable.

If you have losses, your leverage will work the other way and – note – amplify them. One loss can wipe out any gains. But because you’re only ‘in’ the market briefly, the risk of losing money is contained.

The forex market is 24/7. It is for the more experienced – it is not for beginners.

•           Discipline and not trading too much is vital. Overtrading is dangerous. Never scalp when you’re feeling emotional