There’s lot of specialist language in the financial markets: indices, IPOs, forex, bonds and annuities, for example. Here, we bust some of the jargon. Stay with it – it’s easier than you might think.

Typically, annuities are used for financing retirement. You save up a pension ‘pot’ and receive an income, usually paid monthly, in return. That is the annuity. Sometimes this annuity amount is fixed. Or the sum may fluctuate with inflation so your income keeps pace with prices.

Annuity rates are heavily dependent on longevity prospects. The longer the insurance company thinks you will stay alive the less they will be willing to give you each month or year. Annuities are often controversial because their rates have dipped over the years as interest rates have fallen (the two are closely linked). 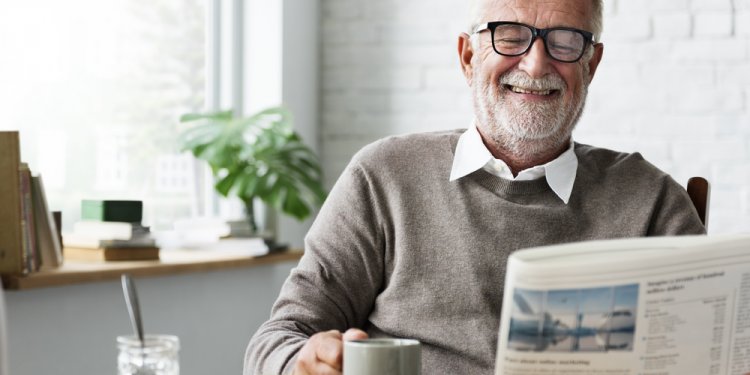 They’re a form of debt. Some bonds are called gilts and are backed by the UK government. They’re ultra-safe – hence ‘gilt-edged’. There are corporate bonds too. This is debt issued by companies for cash-raising purposes.

Many bonds will have a fixed return in exchange for your investment. The interest on a bond is often called a ‘coupon’. Bonds are often traded direct on the stock exchange.

Bonds are not completely risk-free. Most come with a risk rating, from AAA (highest quality) to D – unable to pay back debt. Bonds are often thought safer than shares though traditionally their long-term returns are also lower.

Their use as a financial instrument goes back to 4,500 BC, from copper to wool to conch shells. Nowadays commodities are increasingly about gold, oil and coffee, to name just three. Generally commodities are raw materials.

It’s often tricky to predict the other risks of commodity prices in advance. Commodity price risk might be country regime change, potentially affecting supply chain risk or labour production. Or climate risk, such as extreme temperatures, flooding and disease.

A sum of money paid out of company profits. The dividend amount is decided by the company directors and is called the yield. For example, if a share trades at 100p and the dividend annual yield is 3% then the dividend is worth 3p.

If re-invested the dividend will generally boost the long-term performance of your investment. Bear in mind a high dividend isn’t always a good idea. A high dividend might mean a company is concerned about future growth or profits.

Mature, older companies often offer lower dividends but with an expectation from the buyer that the dividend may be reliable and offer (possibly) higher returns than bond rates. 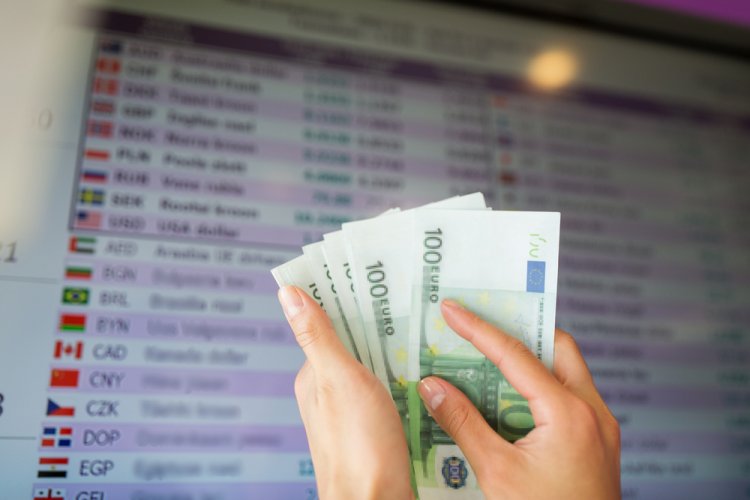 The forex market is where currencies are traded: Syda Productions/Shutterstock.com

Often used with the noun ‘markets’ – or foreign exchange markets in plain English. The forex market is where currencies are traded. The forex market will give you a clear idea of what you will get if you swop your home currency, say sterling, for another currency.

If you cast your eye down any currency running board you will see currency ‘pairs’. The EUR/USD rate will tell you, for example, how many dollars one euro is worth.

There’s also the world of forex derivatives (super-successful investor Warren Buffett described them as ‘weapons of mass destruction’). Derivatives are a financial product built around an underlying asset. Profit or loss depends on a currency change rate at a future date. They’re often used in risk management purposes, such as ‘hedging’.

Hedging is often a sensible idea. You buy a financial asset in the expectation it may rise or fall in value. You are essentially protecting yourself against risk, like an insurance product.

As far as the money markets go, hedging risk might protect you against rising interest rates or currency swings. Perhaps news of a shock political election result, even, precipitating political or financial instability.

Hedging is usually not about making money. It’s about preserving money.

Indices is the plural for index. An index typically measure the performance of a stock market, be it the London Stock Exchange, German DAX or the US NASDAQ.

For example, in the UK the FTSE 100 Index is the share index of the top 100 companies listed on the London Stock Exchange by total market value (that is, the number of shares in circulation multiplied by their share price). The bigger the company the more impact it will make on an index.

A 1-2% climb for a large company will have a larger effect than the price change of a smaller company. Some sectors, such as banking and oil, traditionally have been heavily represented in the FTSE 100. 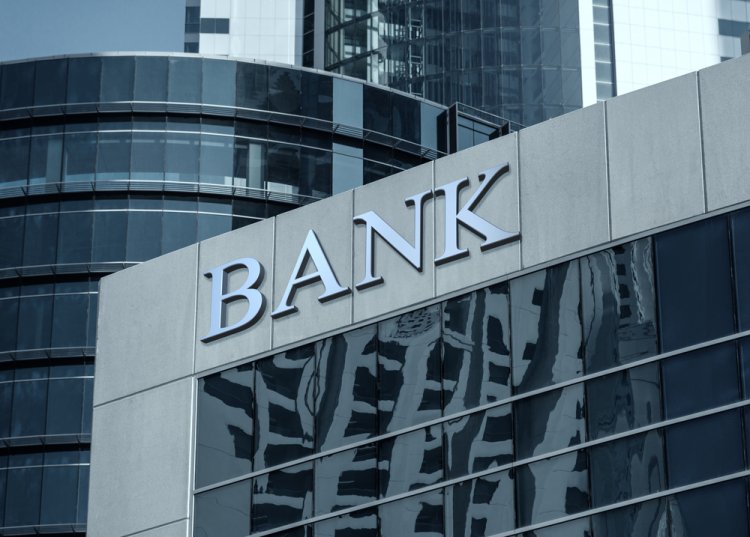 Sectors, such as banking and oil, traditionally have been heavily represented in the FTSE 100: Anton Violin/Shutterstock.com

Initial Public Offering. You often hear or see this on the news. “Company X has decided to go public.”

Going public means a company decides to raise cash by offering investors – you – the chance to buy a piece of their business. It may mean a partial loss of control for the owners, but with new cash in the kitty to go ahead and invest in new markets, perhaps.

To ‘go public’ is a major odyssey with the risk of the share price falling if investors fail to show enthusiasm for the shares. The governance preparation (and expense) can be immense.

Shares are tiny chunks of a company that anyone can buy or sell. Shares also go by the word ‘stock’. The value of shares rises or falls depending on the ebb and flow of buyer and seller demand (or its lack).

Shares in big companies such as Shell or Vodafone are generally described as ‘liquid’. That means they’re easy to sell on (the converse is true for ‘illiquid’ shares). Valuing shares is tricky. Many factors – one-off charges and capital investment costs, for example – can affect share valuations.

To dig deeper into Financial instruments, try our course