Envelopes are percentage-based bands that are plotted in a parallel relationship above and below a baseline that is either a simple moving average or an exponential moving average to follow price action. They are often used in trading to highlight two technical patterns.

Envelopes are used to identify extreme overbought and oversold conditions and trading ranges.

Moving average is one of the most popular trading tools and works by taking the average closing prices of a stock over a specified number of time periods, usually days or weeks. 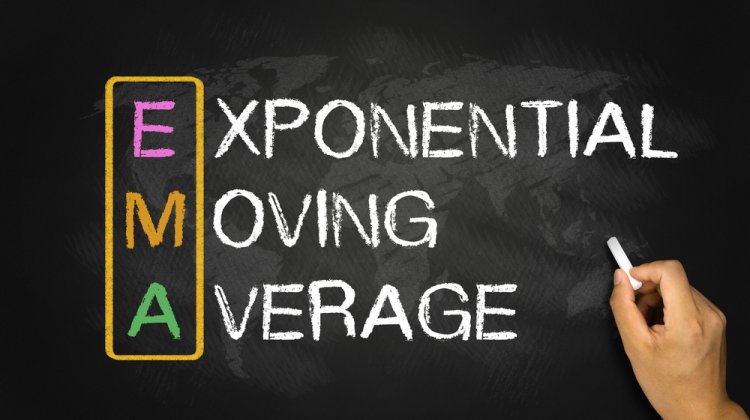 An exponential moving average can also be used and this puts more weight on recent prices and has less lag. Traders often use it when they want to respond to the price action quickly as it catches trends much earlier than a simple moving average.

A pitfall to be aware of when using an exponential moving average is that it can be skewed during consolidation periods. A price spike might come and go before a trend starts.

A simple moving average assigns equal weighting to all values and looks at the market over a longer period of time so the response to price action is slower but it gives a better overall picture of the trend.

How to trade envelopes

The envelope inputs can be customised to suit each investor's or trader's style and preferences. Analysts say that traders will likely use shorter (faster) moving averages and relatively tight envelopes. Investors, in contrast, will often opt for longer (slower) moving averages with wider envelopes.

The first pattern envelopes may show attempts to signal the end of one trend and the start of another by defining the upper and lower margins of the price range in a market. It highlights when a trend is starting with a strong move in one direction or another.

The second use of envelopes is to identify overbought and oversold levels when the trend is flat. A signal to buy is when the lower margin of the price is reached and a sell signal is when the price hits the upper margin.

The inputs of the moving average envelopes indicator are:

Most traders use the price band to aid trading decisions. When the price hits the higher band, it is a signal to buy, so if a trader has an existing short position, they can close out shorts and go long. Whereas, if the prices hit the lower price band, they could close out long positions and go short.

In his book, Commodity Trading Systems and Methods, Perry J. Kaufman suggested the following rule when using the moving average envelope on intraday prices: “Only one order can be executed in one day, either the liquidation of a current position or an entry into a new position.” 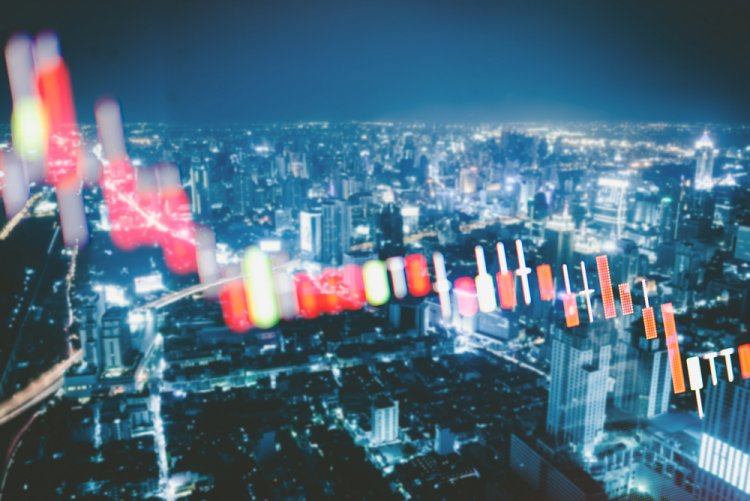 The envelope trading indicator can also be a profitable trading strategy in forex. Source: Shutterstock

Separate percentages, time intervals and different currency pairs can be tested to create the best envelope strategy. In this system, experts often use a 200-day moving average and envelope indicator.

The envelope indicator is similar to other technical indicators, such as Bollinger bands and Keltner channels. It is often debated in forex trading whether envelopes using standard deviations of a moving average are more effective because of their consistency? Or whether traders would find Bollinger bands more useful due to their more sensitive nature in relation to volatility?

Bollinger bands are volatility bands placed above and below a moving average. They use standard deviation to adapt to changing market conditions and the bands automatically widen when volatility increases and narrow when volatility decreases.

According to John Bollinger who developed the bands, both trading bands and envelopes serve the same purpose: to provide relative definitions of high and low that can be used to create rigorous trading approaches, in pattern recognition, and for much more.

He says: “Bands are usually thought of as employing a measure of central tendency as a base such as a moving average, whereas envelopes encompass the price structure without a clearly defined central focus, perhaps by reference to highs and lows, or via cyclic analysis. We'll use the term trading bands to refer to any set of curves that market technicians use to define high or low on a relative basis.”

The problem with percentage bands, he says, is that they need to be adjusted over time to keep them germane to the price structure and the adjustment process lets emotions into the analytical process.

“If you were bullish, you had a natural tendency to draw the bands so they presented a bullish picture if you were bearish the natural result was a picture with a bearish bias. This was clearly a problem.”

The channels use volatility and average prices to plot three lines. Source: Shutterstock

Instead of using the standard deviation, Keltner channels use the average true range to set channel distance to help spot trends, identify potential reversals and highlight trade signals. The channels use volatility and average prices to plot three lines - the middle, upper and lower line. All three move with the price, creating a channel-like appearance. The channels are typically set two average true range values above and below the 20-day exponential moving average.

A moving average is a simple and flexible tool for trading and applying envelopes makes it more reliable for assessing price action and highlighting trends in the market.

As traders are always looking for ‘convergence,’ the point where numerous indicators are pointing them in the direction of a trade, it is good practice to use the moving average envelope in combination with other technical tools such as pattern analysis or momentum indicators.