Climate change targets to have unexpected impact on Asia FX

The link between climate change and currencies may not be obvious. But many Asian countries are both importers and exporters of fossil fuels, and commitments to reduce carbon emissions will have knock-on effects on their current accounts and therefore currency strength.

Fossil fuels create a sizable economic impression in countries where resource extraction and refining occur, impacting current accounts and ultimately the value of currencies themselves.

For major exporters this will have a profound effect as the size and importance of the sector will be difficult to substitute, eroding the value of the national currency by reducing the surplus effect on the balance of payments, says Peter Rosenstreich, head of investment products at Swissquote.

“Firstly, countries with a deep reliance on imported fossil fuels that shift to renewables will see the benefit of diminished external capital flows and reduced potential political entanglements.

India and China the biggest winners

In this scenario, Rosenstreich suggests countries such as China and India have the most to gain.

An article published in research journal Nature Energy in November suggested that China could be left with more than $1trn of “stranded” energy assets as a result of net zero policies by 2036. But despite seeing more than half its fossil fuel assets rendered worthless, the research suggests China will still enjoy gross domestic product (GDP) growth of 7.1% by the middle of the next decade.

Trevor Allen, BNP Paribas sustainable finance analyst, says that China is a key beneficiary of solar power expansion as the manufacturing base for around two-thirds of the world’s solar panels.

It appears unlikely that China will be able to significantly reduce its use of coal in the near future. Given that fossil fuel is the dominant source of the country’s energy, what China will do instead is look to cleaner uses of coal. 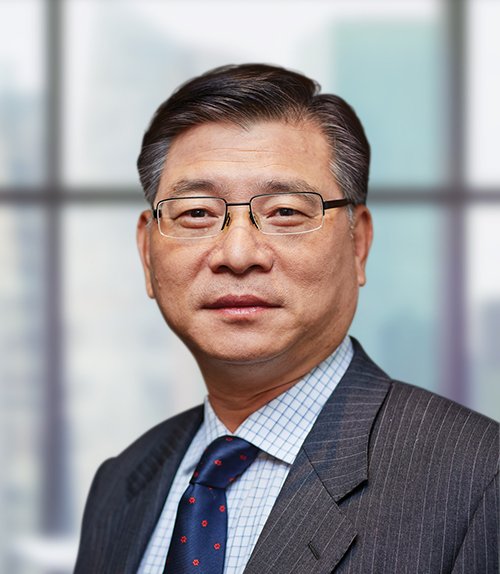 China has committed not to invest in or finance new coal thermal power stations overseas, which will reduce its exports of thermal power equipment – an area in which it is strong says BNP Paribas chief China economist, Chen Xingdong.

“But it is also determined to speed up renewable energy production and restructure energy consumption and that will drive energy technology advances, reshaping industrial structure and sources of growth,” he adds.

Indonesia and Malaysia worse off

Energy importer Japan is expected to see a 4.5% expansion in its economy by 2036. However, the biggest winners can be found elsewhere in Asia with Kazakhstan, India and the Asean countries excluding Indonesia and Malaysia predicted to exceed 10% GDP growth and encouraging forecasts for Taiwan (9.6%), South Korea (8.9%) and Indonesia (7.3%). Australian GDP growth is forecast at 4%.

“Indonesia’s economy is likely to benefit from greater demand for nickel as more countries look to increase electrification and storage,” explains Allen.

“This is notwithstanding the higher carbon footprint from nickel produced in Indonesia, although this is not likely to affect exports in the near term so the country may have some time to look at ways to reduce emissions in the production process.”

The Nature Energy article noted that production of the renewables technology is increasingly concentrated in a few regions, including China, which would also benefit from a reduction in fossil fuel imports as money not spent on expensive energy imports is spent domestically, and output is boosted by major low carbon investment programmes.

With Asia being home to three of the world’s largest fossil fuel importers (China, India and Japan) the region will have a disproportionate impact on how rapidly fossil energy markets decline.

This might all sound like bad news for Australia. However, Adam Button, chief currency analyst at ForexLive says the market is “sleeping” on the opportunity in carbon capture and underground storage.

“Major government money is headed in that direction and the prize is enormous,” he explains. “If Australian companies grow into global champions in that space they could be as large as the biggest domestic energy companies. Carbon capture will be a huge investment theme in 2022 and a source of investment flows.” 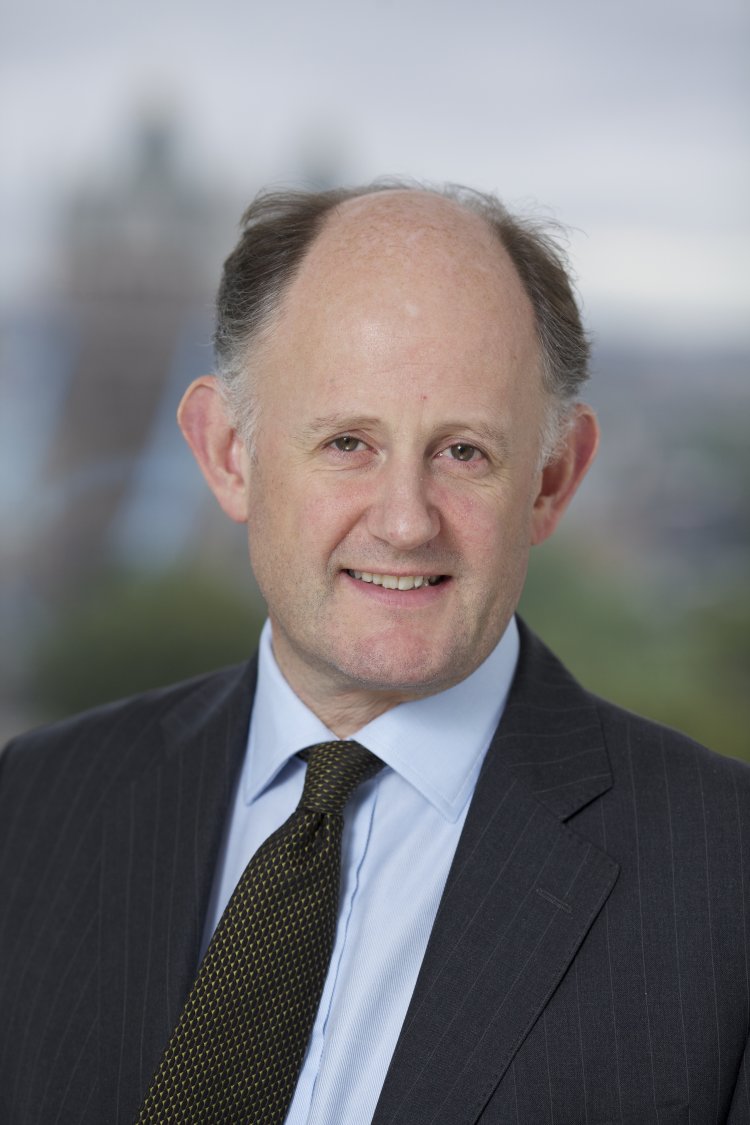 The difficulty in evaluating the environmental element of currency valuations is that it requires consideration of factors that do not necessarily provide a consistent outcome, says Kit Juckes, chief global foreign exchange strategist at Societe Generale.

“A ban on coal production and use would clearly affect the Australian economy heavily, so market analysts would want to know what the plan is for when the commodity runs out or is no longer valuable,” he says.

The time frames involved also need to be taken into account – a lot can happen in 29 months, let alone 29 years – so the countries affected have time to adapt to new industries.

“With that in mind, it is impossible to say how net zero will affect specific currencies,” says Craig Erlam, senior market analyst UK & EMEA at Oanda.

“If we were talking about a shorter time horizon the impact would be more severe, but the targets set out take into consideration that some countries need more time to avoid significant consequences.”

In theory, the currencies of traditional energy producers should come under pressure. Markets were given a snapshot of what this might look like earlier this year when China refused to clear Australian coal and AUD/USD declined by more than 8% over a three-month period.

But Alex Kuptsikevich, senior financial analyst at FxPro says 2021 has also shown that the world is not ready to give up on fossil fuels as quickly as China has tried to do this year.

“Therefore, only very long term plans to reduce the use of fossil fuels should be taken seriously,” he suggests. “The impact on currencies would then be difficult to separate from other factors such as balance of payments and monetary policy.”

Kuptsikevich reckons traders betting against the likes of the Australian dollar or Russian ruble would be jumping the gun and is confident that there will be another commodity super-cycle before the final decline of fossil energy.

The biggest foreign exchange impact of energy transition could be a decline in the greenback, given that oil is almost always traded in dollars.

“Recycled dollars are used to purchase US securities, which then help to keep interest rates low and growth high - a meaningful step towards ending the dollar’s role as the global reserve currency,” concludes Rosenstreich.

Forex news: Does the fire truck have to put the brake on the US dollar?