Trading successfully full-time might seem like a dream job, but it can turn into a nightmare when it comes to the thorny issue of taxation. Yet, what if there was a way to cut your tax bill and keep your conscience intact? This is where charitable donations come in.

The festive season is traditionally a time when a business or wealthy individual may consider giving a cash gift or even increasing their annual charitable pledge. And with stock markets seeing record highs this year, many traders might be looking to share some of their wealth with those less fortunate.

What they might not know, however, is that their generosity can be an effective tax planning tool. There are a number of ways for a trader to claim tax relief on their donations depending on the country of residence.

Tax when you sell shares

In the UK, there are usually three types of tax someone who trades shares in the UK needs to aware of: capital gains tax, income tax and stamp duty reserve tax (SDRT).

The current stamp duty you pay on entering a trade is 0.5% so if you buy £10,000 worth of stock you will have to pay £50 straight to the government. 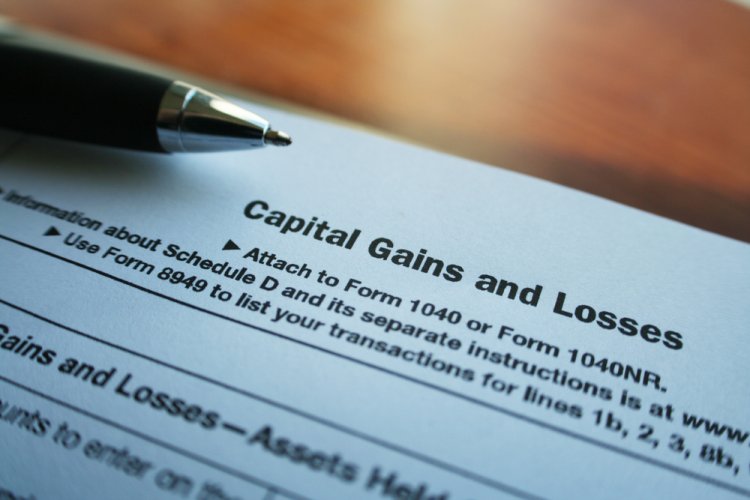 A trader may have to pay capital gains tax if they make a profit when they sell shares. Source: Shutterstock

A trader may have to pay capital gains tax if they make a profit when they sell shares or other investments. These include shares that aren’t in an ISA or PEP; units in a unit trust and certain bonds (not including premium bonds and qualifying corporate bonds).

Whether someone will need to pay capital gains tax depends on whether their total gains are above their capital gains tax allowance for the tax year. A gain is usually the difference between what a person paid for their shares and what they sold them for. Certain costs of buying or selling the shares are deducted from the gain.

In Europe, not all countries implement a capital gains tax and there are different rates of taxation for individuals and corporations throughout.

HM Revenue and Customs states that tax isn’t usually payable on gifts to a charity. Gifts of shares, therefore, might be a good alternate strategy to writing a cheque to a charity and moving on.

According to Dave Polstra, co-founder and partner at Brightworth, this is because donating stock saves even more taxes than donating cash, since there is no capital gains tax when appreciated securities are given to a non-profit.

He said: “For people fortunate enough to make a good living and donate some of their earnings, a long-term strategy can help you achieve the twin goals of helping those who are less fortunate while reducing your income-tax bill.” 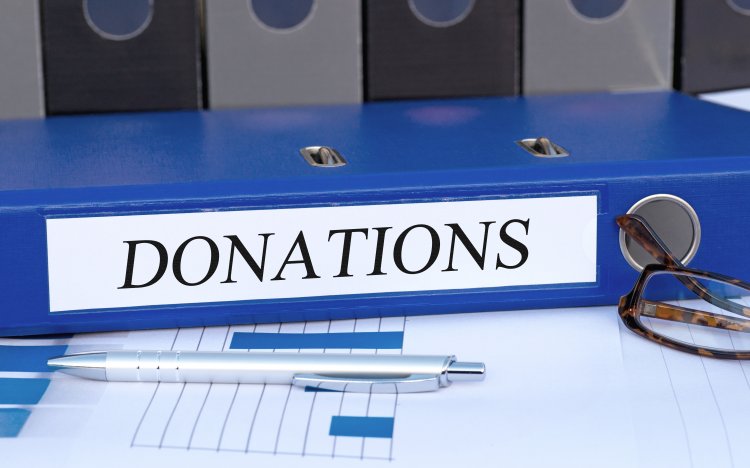 If a sole trader gave a donation to charity from a business bank account, they would have to record this as a non-business transaction. The UK tax system is designed to give basic rate taxpayers automatic relief for charitable gifts made under the Gift Aid Scheme. The system then enables the recipient charity to reclaim the basic rate tax already paid by the donor.

If someone is a higher-rate taxpayer of 40%, that individual can claim tax relief on the difference between the basic rate tax relief the charity has already claimed, and the higher rate. This means that with a donation of £100 to charity, they claim Gift Aid to make the donation £125. People who pay 40% tax can personally claim back £25.00 (£125 x 20%).

Alternatively it also means that a higher rate taxpayer can effectively donate £125 to a charity at a personal cost to themselves of £75.

If a trader sets up a limited company, they would normally be able to record any money the company gives to charity as a Payment of Charitable Donations in their accounts, and the company can use these donations to reduce its taxable profit.

A company can claim tax relief in this way on various types of donation including money; equipment and trading stock; land, shares or property; employees on secondment, and sponsorship.

A donor-advised fund is a philanthropic fund held within a charitable organisation, such as NPT-UK. It allows donors to make an irrevocable charitable contribution, receive immediate tax relief and then recommend charitable grants from the fund over time.

It is almost like a charitable savings account as a donor contributes to the fund as frequently as they like and then recommends grants to their favourite charity when they are ready.

Kim Laughton, president of Schwab Charitable, said: “In the past 15 years, we have seen donors motivated more by their personal values than tax benefits, but it is undeniable that tax benefits make a difference, especially when they help charitable dollars go further.

“Donors are particularly interested to know how donor-advised funds can help them combine tax and estate planning with investing, so they can provide more support to their favourite causes over a longer period of time.”

In the US, recent natural disasters have seen vast numbers of people giving to charity. Source: Shutterstock

In the US, recent natural disasters have seen vast numbers of people giving to charity and Daniel Borochoff, president of CharityWatch.org, predicts that donations could surpass the record high of 2016.

However, a recent survey of Schwab Charitable’s donors and their financial advisors suggests that new US tax reform could significantly affect charitable giving. According to the survey, approximately half of American donors (45%) plan to change the amount they give to charity if lawmakers reduce the tax benefits of giving.

It added that some donors are preparing for potential changes by taking advantage of the current tax code and increasing charitable giving this year.

The motivation for people opening their wallets is usually that they want to give something back and most will have a cause that is close to their hearts. However, it also makes perfect sense to factor in donations to charity as part of your overall tax planning strategy.