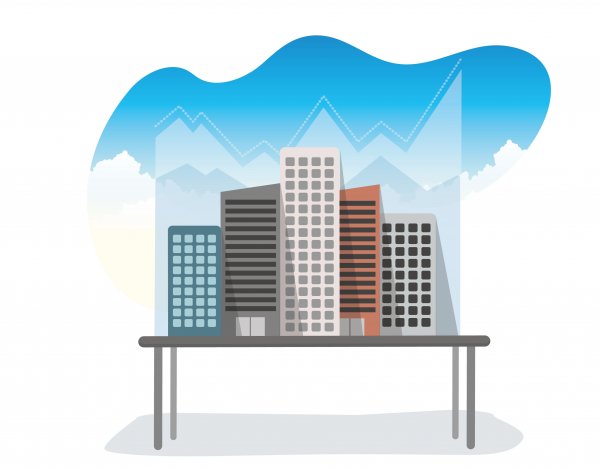 The CAC 40 is the main stock market index in France. It’s the most widely used indicator of the country's market, reflecting the performance of the 40 largest and most liquid stocks listed on the Euronext Paris, formerly the Paris Bourse.

Where have you heard about the CAC 40 index?

The CAC 40 is one of the major global stock market indices you’ll always see included in business news round-ups, and is representative of the economic health of Europe as a whole.

As of February 2017, it includes well-known global brands such as L’Oreal, Renault, Michelin and BNP Paribas.

What you need to know about the CAC 40 index.

The composition of the CAC 40 is reviewed every quarter by an independent committee. Companies are ranked according to share turnover and number of publicly traded shares, and represent different business sectors.

In September 2000, the Paris Bourse merged with exchanges in Amsterdam and Brussels to form Euronext, a cross-border European exchange.

BNP Paribas is a French multinational bank that provides retail and corporate banking in 74...

It's the old name for Paris Stock Exchange, and it refers to the grand nineteenth century...
Trade Now 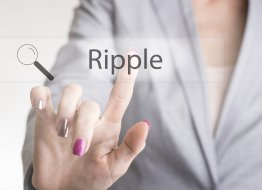 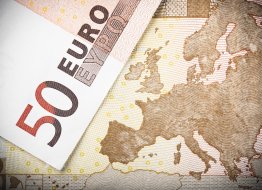 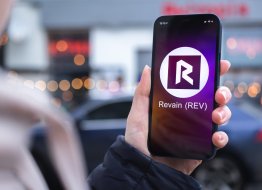 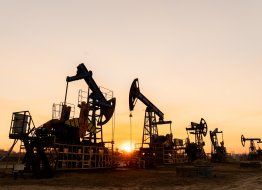