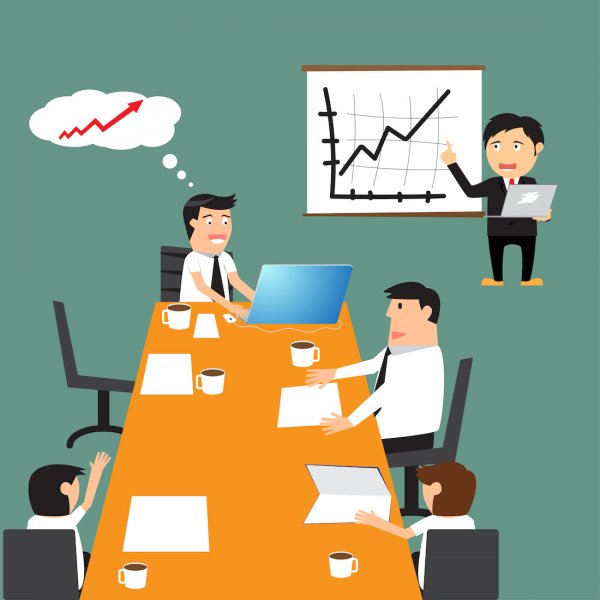 Bias in trading is a psychological phenomenon, in which an investor makes a decision based on their pre-conceived ideas of what will or won't work without considering the evidence. Bias may also manifest itself in retaining an asset for too long or otherwise behaving against their best interests.

Where have you heard about bias?

As an investor, you may have been warned against bias by your financial adviser. Investment guides may discuss the danger of bias, and the subject is covered from time to time by specialist financial media.

What you need to know about bias...

Another form of bias is sunk cost bias. This can occur when someone has invested so much money, time or energy into a particular venture or investment that they will keep going without cutting their losses, despite its repeated failure to deliver. Remember – an investment doesn't 'owe' you anything.

Asset classes are groups of financial assets, such as shares or bonds, which have been...

An investor is someone who wants a greater return on their money than bank deposits can...

As the name suggests, a financial adviser is someone who offers advice on financial matters.... 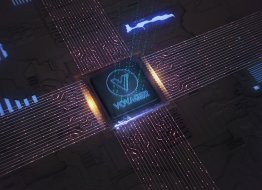 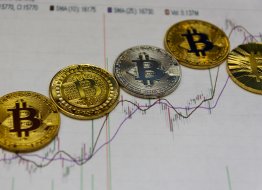 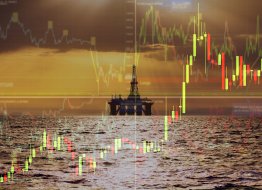 Russian crude cap and ban: How will oil prices react? 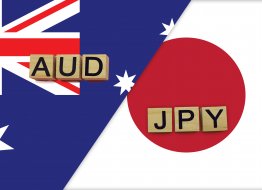