Apple (AAPL) iPhone 14 will arrive in three weeks. But are consumers ready?

A tech giant has set the date for its newest smartphone as one analyst sees strong pent-up demand from consumers ready to upgrade. But amid hot inflation amongst developed markets, are consumers ready?

Apple (AAPL) will sell its new iPhone 14 on 7 September, according to Bloomberg News. Over the past month, Apple stock has risen 19%.

“In a nutshell, we believe Apple’s growth story remains well intact with clear momentum around iPhone 14 around the corner despite the shaky macr0,” Wedbush Securities analyst Daniel Ives wrote in a note obtained by Capital.com.

“Apple remains our favourite tech name as we reiterate our Outperform rating.”

Credit Suisse analyst Shannon Cross told MarketWatch that Apple was amongst her “top picks" as the analyst upped the rating on the stock to Outperform.

Apple has not officially announced the launch date for the next model in its iPhone range. The company has launched prior smartphone models around the months of September or October. 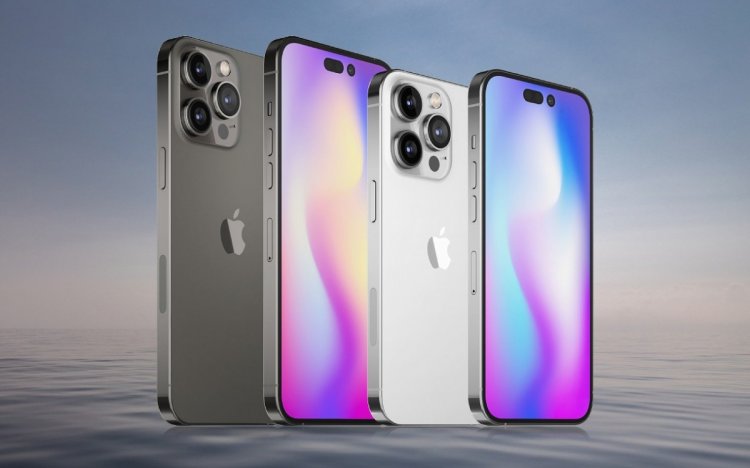 The industry website added that the new iPhone 14 will have an upgraded notch design, an improved selfie camera and the Pro models will contain Apple’s latest A16 smartphone chip.

Wedbush’s Ives had a preliminary channel check on handset numbers. Analysts often carry out channel checks on a company’s suppliers or clients to get a better idea of the business environment.

“We believe the initial order for 90 million iPhone 14 units out of the gates has stayed firm and will be roughly flat with iPhone 13 despite the macro storm clouds,” the analyst wrote.

“This speaks to the underlying demand story that Apple anticipates for this next iPhone release with our estimates that 240 million of 1 billion iPhone users worldwide have not upgraded their phones in over 3.5 years.”

Apple will be launching new products amid the backdrop of decades-high inflation. But will consumers snap up the new handset?

“While the softer macro will clearly play a role in the demand story, we believe the baseline for 220 million iPhone units in [fiscal year 2023] is likely a low bar given the pent up demand story that we are seeing globally for Apple,” Wedbush’s Ives wrote.

Wedbush’s Ives reckons that the base iPhone 14 “will stay at the same price” but the higher-end Pro and Pro Max models may cost $100 more “given component price increases as well as added functionality”.

Investors will get an updated look at how the company is faring when it reports fiscal fourth-quarter earnings in October.

Founded in 1976, Apple is a California-headquartered technology company that designs, develops and sells consumer electronics, software and online services. 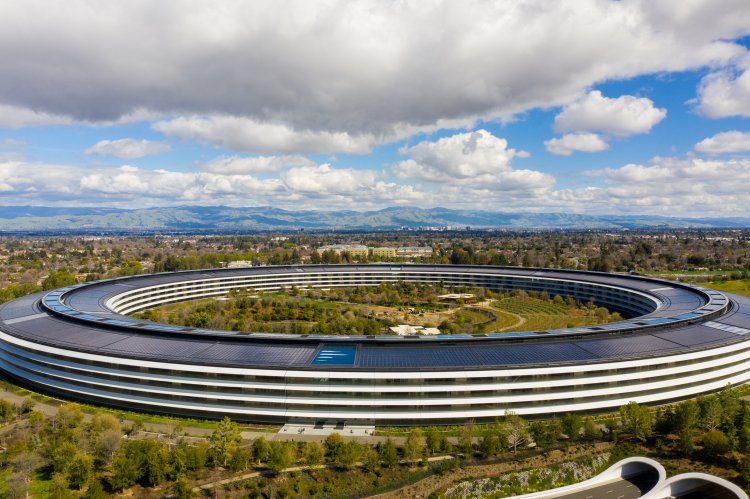 Capital.com Apple (AAPL) iPhone 14 will arrive in three weeks. But are consumers ready?