The accumulation distribution indicator is an important stock selection and timing tool that helps investors with their buy or sell decisions by providing advance warning of future price movements.

It was devised by analyst Marc Chaikin in the early 1980s as a way to measure the accumulation (buying pressure) versus distribution (selling pressure) of a stock over time. As a volume-based indicator, it is designed to calculate the cumulative flow of money into and out of a security.

It is used in technical analysis to identify strengths and weaknesses in a market. In simple terms, it looks at supply and demand and how this is driving price.

This is the technical bit – but many trading platforms simply produce the technical tools for you so you need not worry too much about the maths. 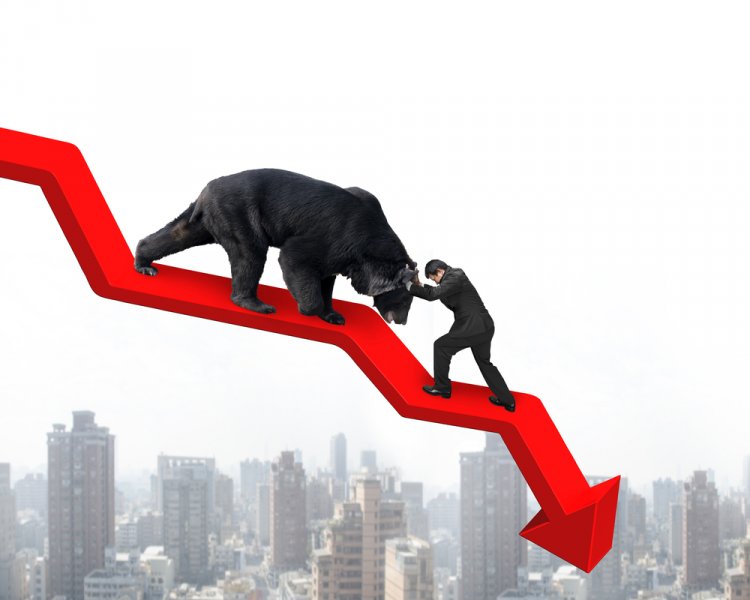 A bearish divergence is when the security creates higher tops on the chart, while the indicator is giving lower tops. Source: Shutterstock

Like with most indicators, it is a good idea to use other tools and methods in conjunction with the accumulation distribution indicator to enhance its effectiveness.

Use with other indicators

The accumulation distribution indicator is commonly employed to confirm the predictions of other indicators such as the relative strength index that helps traders decide if a stock is overbought or oversold. It measures the speed (velocity) as well as the change (magnitude) of directional price movements.

It is also used with the money flow index. This is a momentum indicator that measures the flow of money into and out of a security over a specified period of time. It can identify the current strength or weakness of a trend. 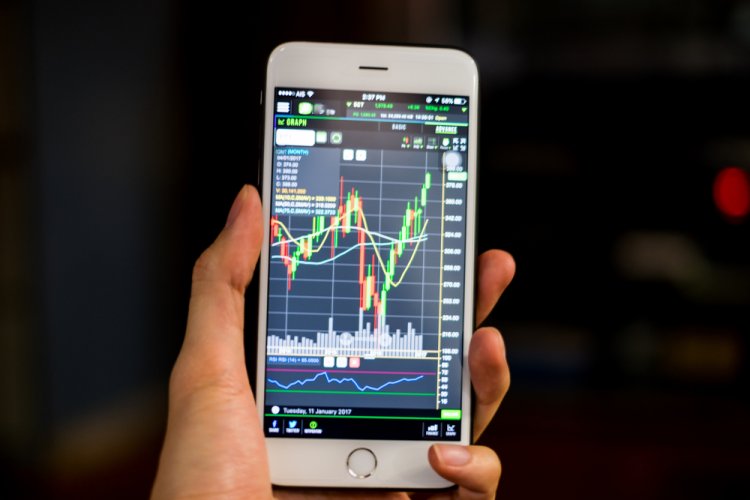 An indicator that is similar to the accumulation distribution line is the on balance volume. Source: shutterstock

It also shouldn’t be used as a standalone indicator because it is hard to map minor changes in volume flows. It offers better results when used in conjunction with other aspects of technical analysis, such as momentum oscillators and chart patterns.