Top 5 most-traded forex pairs in summer 2019 and beyond

Forex is the only market that never sleeps. The all-year-round premier financial market of the world, Forex connects people from different countries and reflects the financial dynamics of the world’s trade. Are you ready to join it? Take a closer look at the most-traded currency pairs this summer and choose your personal favourites.

What are the top-traded currency pairs this summer?

Stepping into the Forex market you risk to find yourself overwhelmed with the infinite list of currency pairs at your disposal. Still, we somehow manage to make a choice. So, what are the traders’ favourite forex pairs so far? The is now one straightforward answer, however, there are several universally acknowledged forex leaders for you to follow.

Not surprisingly, the world’s dominant and strongest currency for many years in a row is the US dollar. Its popularity is reasoned by the sheer size of the US economy, still considered the world’s largest.

Although the ‘best’ here is not the same as the ‘most liquid’, the following five most traded currencies and their pairs occupy the majority transactions on the foreign exchange market:

This list of major currency pairs never loses its popularity, disregarding the season, economic and geopolitical environment around the world. They naturally represent the countries with greater financial power. Usually, they are highly volatile, which makes them even more attractive among CFD forex traders.

High volatility and worldwide popularity doesn’t guarantee you make profit on trading these forex pairs. Still, you can either make money on their price fluctuations, or lose. However, they offer good trading conditions, as they are also the most liquid currency pairs with lower spreads.

This one is considered the #1 – the world’s most popular and widely-traded currency pair on the forex market. The pair represents the world’s 2 biggest economies – The European Union market and the US.

The EUR/USD pair enjoys a high daily volume of transactions, which makes it extremely liquid and result in tight spreads. The EUR/USD exchange rate is driven by a range of different factors, including the interest rates set by both the US Federal Reserve and the European Central Bank.

Nicknamed the “Fiber”, the Euro to US dollar currency pair comprised 23% of all the FX transactions in 2016.

The USD/JPY currency pair is raked #2 in the list of top-traded currency pairs. Nicknamed the “Ninja” after a popular superheroic character, the US dollar vs Japanese yen pairing assesses the value of the two superpowers' currencies against each other.

The pair traded in extremely high volumes, which ensures low bid-ask spreads and high liquidity. Its extreme volatility attracts numerous investors and traders, who try to catch up with exciting opportunities to benefit from the rising and falling USD/JPY market.

Today, the yen is often used as a reserve currency after the US dollar, the Euro and the British pound. The Japanese currency is subject to the so called active stability intervention. It means that the Japanese government may buy and sell the currency in bulk to keep the JPY exchange rate under control. 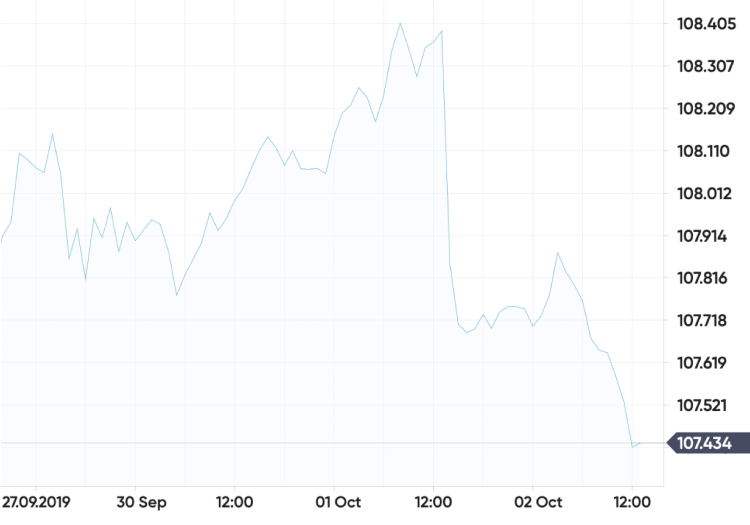 The British pound is the 3rd most-traded currency in the world. With a stable monetary policy, an extreme liquidity and an overall standing in the financial world, the Sterling has always been a popular trading choice together with the US dollar as the most traded international currency.

Often referred to as the “Cable”, GBP/USD is one of the most widely-traded currency pairs. It is significantly affected by monetary policy of the two countries, interest rate changes and other notorious political events, driving the pair’s volatility.

The key players that influence the GBP/USD rate are the respective financial bodies – The Bank of England in Britain and the US Federal Reserve in the USA. 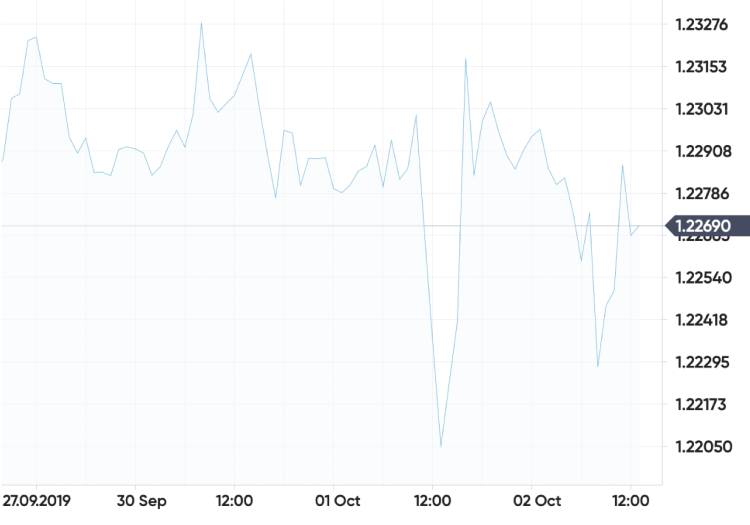 A dropdown of the value of these commodities on the international market may have a strong impact on the value of the AUD, causing its slump. In terms of the AUD/USD pair it means that the American dollar would become stronger. The same way as with other currency pairs, the AUD/USD is also greatly affected by the interest rate differential kept by the Reserve Bank of Australia and the Fed. 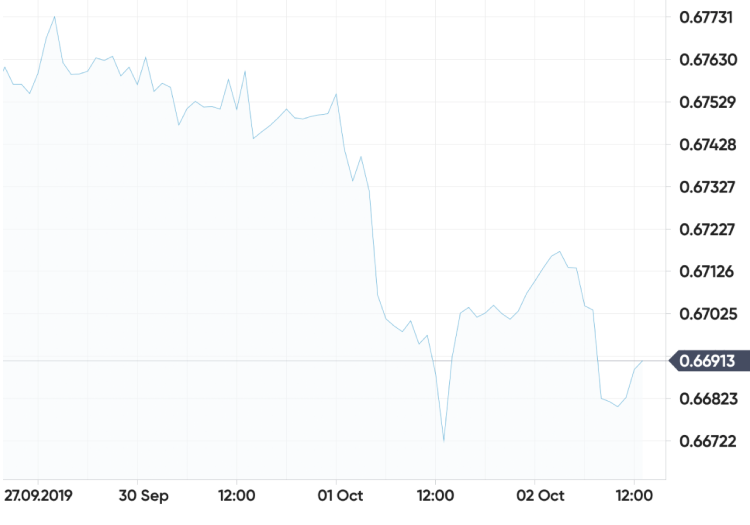 Also referred to as the “Swissie”, USD/CHF keeps its place in the list of most-traded forex pairs. Swiss financial system has always been considered a safe haven for investors and their money.

Although this pair is not so actively traded as the rest in the list, the Swiss currency is often turned to in times of increasing market volatility. When the market gets volatile, the price of this pair usually drops as CHF strengthens its position against the USD. 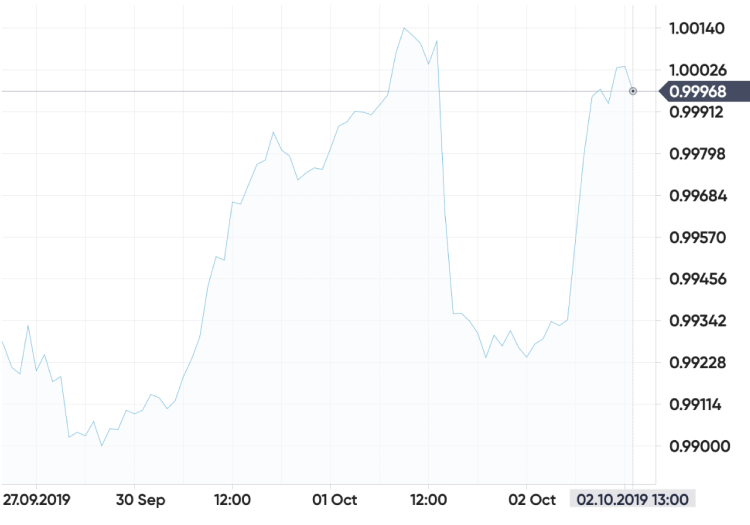 Although it’s already September outside, which means summer is officially over, we always try to make it last longer. For sure, you may trade all the top 5 most-traded stocks all year round, but if you need to find something new and hot you may take a look at some special offers – i.e. exotic currency pairs.

Sometimes you don’t have to go far away to find something exotic. Your local currency may also form an exotic pair, which may suit your investment goals. Very often, it is good to trade a pair that you have all the information about. Local currencies (if they are not included in the majors), may become an interesting alternative, provided that they have enough liquidity, of course.

The list of most popular exotic pairs you can easily trade with CFDs include:

To see the full range of currency pairs you can trade with contracts for difference at Capital.com, see out Forex page.

Capital.com Top 5 most-traded forex pairs in summer 2019 and beyond