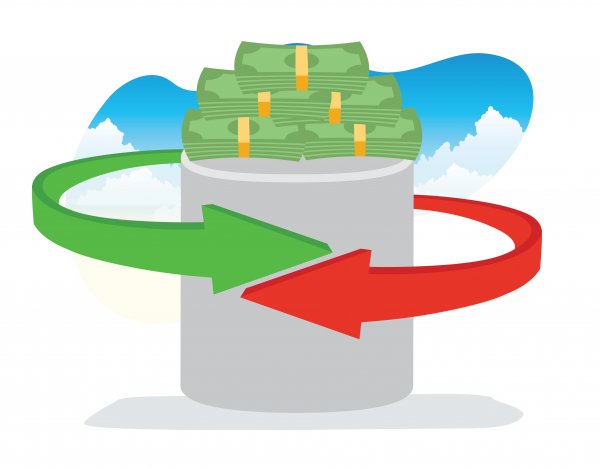 What is a special purpose acquisition company (SPAC)?

Are you looking for a SPAC meaning? A special purpose acquisition company is an investment vehicle formed expressly with the intention of raising funds to buy a company in a particular industry. The aim is to take the acquired company public, so the SPAC does not have any of its own operations.

The SPAC raises capital without identifying the target company, so it is also known as a “blank cheque company” because the investors do not know what their funds will be used for when they make an investment. The SPAC goes public on the stock market and the acquisition is announced at a later date.

Where have you heard of special purpose acquisition companies?

SPACs have become a popular vehicle in recent years for private companies to enter the stock market without going through the traditional initial public offering (IPO) process.

What do you need to know about special purpose acquisition companies?

Now that you know what a special purpose acquisition company is, let’s figure out how a SPAC works. When SPACs raise funding ahead of making an acquisition, the money is held in trust in an account that pays interest. The money can only be used to acquire a company and if a deal is not completed within two years, the SPAC has to be liquidated and the funds returned to the investors. The interest earned on the funds can sometimes be used for working capital.

Once the SPAC has identified what it will acquire, it does so via a form of reverse merger and takes on the name of the target company.

SPACs have been around since the 1980s, but they gained prominence in 2020 as technology and healthcare companies in particular used them as a way to capitalise on soaring share prices in those sectors to quickly join the stock market. A record 248 SPACs raised $75.5bn in 2020, according to Renaissance Capital, which tracks IPOs.

Private companies are increasingly turning to SPACs as a route to a stock exchange listing because the process is much faster than a traditional IPO. With an IPO, a private company must disclose details of its financial performance and its assets in a prospectus, and its executives need to spend several months compiling a roadshow presentation and travelling around with it to attract investors. That process can take at least six months, however, merging with a SPAC can take around 3-4 months.

What is an acquiree? In a business acquisition the acquiree is the company that is being...

Practice for free
Related articles
Why is the silver price falling? Sinks below the pivotal $20 mark
by Indrabati Lahiri
Gold recovers slightly, silver falls to more than 2-year lows
by Indrabati Lahiri
How will GSK shareholders get their Haleon stock? GlaxoSmithKline spin-off to start trading
by Jenny McCall
Currys (CURY) results: Can the electrical retailer curry favour with investors?
by Angelique Ruzicka

Capital.com What is a SPAC | Special Purpose Acquisition Company definition