Decentralized finance (DeFi) staking is an attractive source of yield for crypto investors. One enthusiastic passive investor is CryptoCookie, who has a number of strategies from staking DAI and MIM for 9-23% annual percentage yield (APY) on DeFi platforms Beefy and Rebas.

CryptoCookie also stakes on Fantom (FTM) and Avalanche (AVAX) network and writes extensively about her experiences of DeFi staking.

AVAX to US dollar (AVAX/USD)

According to Woo Network vice president Ben Yorke, acquiring this type of knowledge is key to success at DeFi staking. The learning curve in decentralized finance is high due to the risks that come with self-custody (in other words not using a third party to secure your assets).

Self custody has high risks

It is very easy to lose access to wallets due to poor private key management or be targeted by cyberattackers posing as tech support and requesting access to private keys.

According to Yorke, the solution to this lies in self-education and finding trustworthy sources of knowledge. 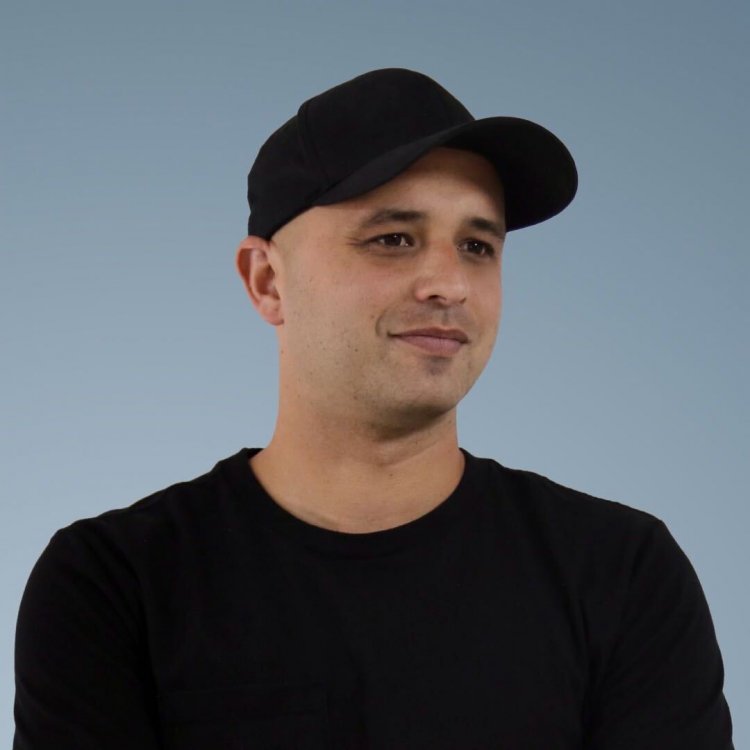 “A huge pain point is that the DeFi landscape is very dynamic, with new protocols and blockchain ecosystems emerging with relatively high frequency,” he says.

“We simplify this by doing all the research on protocols and security for users, and then giving them a wide array of staking options within a multi-chain dashboard. Users benefit from having a single place to explore yields across BNB Chain, Avalanche, and Fantom.”

What is DeFi staking?

But what exactly is DeFi staking? Essentially it involves handing over your digital tokens, such as ETH or AVAX which will then be used to validate the transactions made through the blockchain.

These assets are handed over for a set period of time and in return the person staking receives a return. In addition to the potential for a hack that results in the loss of tokens held within a DeFi platform or online wallet, locking down your assets has a downside.

DeFi staking involves not being able to use your coins until the end of the staking contract, which means funds could become illiquid for the entire duration of the lock-in period.

In addition, getting staked into a smart contract usually involves multiple complex steps. In many cases these smart contracts will need to migrate, causing problems for less tech savvy users.

Staking with infinite approval presents risk since approving a smart contract means allowing the contract (the ‘other’ party) to spend as much money as they choose from the staker’s wallet with a very high limit.

Staking platforms have taken various approaches to deal with these problems. 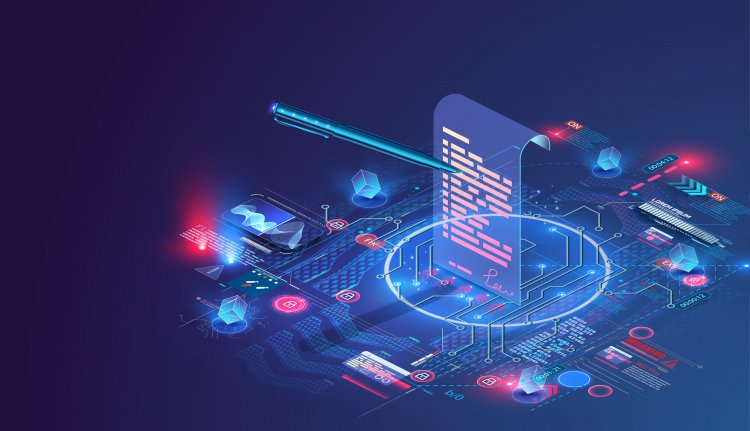 Built into that single transaction is an approval for the exact token amount, which expires after the next block completes. Rewards are based upon which pool the individual stakes into and what percentage of the pool they own.

The platform releases an even number of coins to each pool except Giddy Coin and Giddy LP, which are 10x and 40x respectively. Users take the percentage of the pool they own for any given coin and earn that percentage back in Giddy Coin.

This means if the pool ​gives out 100 coins a day and someone owns 10% of the pool they would receive 10 coins.

What is your sentiment on AVAX/USD?

Rewards are issued roughly every minute, so changes in the pool are near real time and the rewards adjust accordingly.

The XTRA.FUND platform is built around a native token and is, according to its developers, possibly the first staking platform that benefits users during both bull and bear markets.

“If the price of the token drops on the redeem date versus the initial staking date, our platform will reimburse the full difference of the initial invested amount up to 90%,” says CEO Peter Kopec. The amount covered is dependent upon time staked within the platform – the longer the period, the more of a price drop covered.

If the price increases, the user can withdraw up to double the amount of initial stake plus the APY.

This is a proprietary self-governing smart contract to which no one, including the development team, has access. During a price drop it releases tokens to compensate for the difference up to a specific drop amount. All payouts are made via the XTRA.FUND Token.

Kopec says the platform has taken a number of steps to make the staking UX easier, including improving the layout and using imagery and plain English text to help users understand the offer.

WOOFi uses vaults which are automated to deposit user assets into other yield-earning products and collect rewards. Strategists identify new yield opportunities that are deemed to have competitive APY and low risk from security exploits.

Single-sided staking is usually lower risk with lower APY, allowing users to deposit one asset – such as USDC or USDT. In the dual-sided model, two tokens are used to provide liquidity on a decentralised exchange.

The downside to this model is that if the price of one asset appreciates versus the other, the staker’s share of the staking will have less of the higher valued asset and more of the other – an effect known as impermanent loss.

“Since we identify the best opportunities on other assets, the incentives can be quite high,” says Woo Network’s Yorke. “However, some platforms may have inflated yields by issuing their own governance token as a reward – a short-term method of gaining awareness and exposure.”