Learn to trade The basics of trading Glossary Revenue definition: what is revenue?
Share Article

Revenue definition: what is revenue? 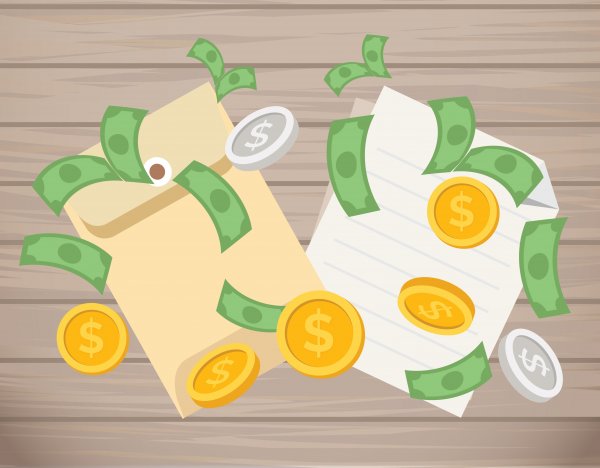 Also known as turnover, revenue is the total amount of money that a business has taken in over a defined period, such as a year. Often this figure refers to sales, although it can relate also to revenue from trading, financial speculation or any money-spinning activity. In other words, revenue is the income generated from business operations.

Revenue is calculated as follows:

Where have you heard about revenue?

Company reports put revenue at the top of the page, hence its nickname 'the top line'. You may also have come across the revenue figure when a company is described as 'turning over' a certain sum of money. Revenue indicates the level of activity at which a company is operating.

What you need to know about revenue.

It is a figure that tells you how much money the business has earned during a specific period. Once costs such as wages, raw materials, utility bills and all the other expenses of doing business are deducted, what is left is the pre-tax net profit, also known as 'the bottom line'. Investors are aware that there is little point in having a large revenue figure that yields little or no profit, but they value the top-line numbers as giving a good idea of the size and scope of a business performance over a specific period.

Revenue is money that is brought into a company through its activities. Revenue is also known as sales. There are several different ways to compute revenue, depending on the method of accounting decided on.

Accrual accounting will include sales that are made on credit as revenue for goods or services delivered to customers. It’s necessary to check cash flow statements of companies to assess how efficiently the entity collects money owed.

Whereas, cash account only count sales as revenues when the payment is received. Cash paid to a company is known as a ‘receipt’. If a customer were to pay in advance for a good or service that they have not yet received, this would be an instance of the company receiving the receipt without revenue.

Clearly, a company is making a profit when revenues exceed expenses. To increase profit, and consequently, earnings per share, a company must either increase revenues and decrease expenditures - or a mixture of both.

The cash flow statement definition refers to the financial statement issued by a business,...

Capital.com What is Revenue | Definition and Meaning