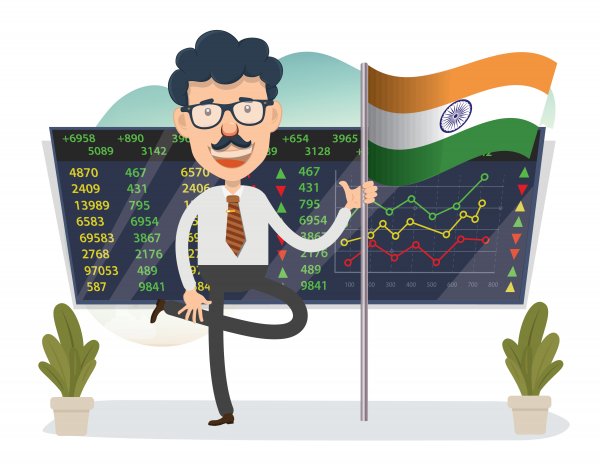 What is the Nifty 50 index?

No, it's not a list of the most eligible fiftysomethings! The Nifty 50 is the flagship index of the National Stock Exchange of India, it is a free float index and market capitalisation weighted. It’s made up of 50 of the largest and most actively traded stocks representing more than 20 industry sectors.

Where have you heard about the Nifty 50 index?

It’s widely used by investors in India and around the world as a barometer of the Indian stock market and state of the economy. Well-known companies listed on it include Bosch, Tata Steel and the State Bank of India.

What you need to know about the Nifty 50 index.

The constituents of the index change from time to time depending on liquidity, turnover and volume of transactions.

The Nifty is quite a volatile index, and has suffered major single-day falls over the years. On January 21 2008, it plunged by more than 10% due to the subprime mortgage crisis in the US, while on the day following the Brexit vote it fell 181 points.

Capital.com What is Nifty 50 index