Tesla CEO Elon Musk’s promotion of dogecoin is paying off for the digital token, according to Coin Insider.

But University of Toronto finance professor Andreas Park, who specializes in the blockchain and cryptocurrency, is not impressed.

Coin Insider reported that its analysis of Google Trends data showed that most US investors want to invest in dogecoin (DOGE.) The finding was based on search results.

Dogecoin to US dollar (DOGE/USD)

Park said DOGE’s popularity and price can be attributed to Musk’s influence – and quickly dismissed the results.

“Entirely pointless, doesn’t merit two lines of text if you ask me,” Park told Capital.com. “Detracts from the real innovation in the (crypto) space, (in my opinion).”

What is your sentiment on SHIB/USD?

Give SHIB/USD a try

He called DOGE “an ironic creation which is a carbon copy of bitcoin.”

The Coin Insider analysis showed that DOGE had the highest number of states – 23 – wanting to invest in it. Bitcoin (BTC) and ether (ETH), the Ethereum blockchain token, ranked second and third with 10 and eight states, respectively. Shiba Inu (SHIB) placed fourth with seven, while cardano (ADA) and lithium (LITH) rounded out the field with one apiece.

In a news release, Coin Insider said the rise in interest in DOGE can be “partially attributed” to Musk’s endorsement.

DOGE’s price has often risen and fallen in accordance with Musk’s tweets about it. Earlier this month, DOGE experienced volatility as Musk mused about the possibility of it being used as payment for Twitter's premium Blue service. In February, he said Tesla’s supercharging station in Santa Monica, a suburb of Los Angeles, would accept DOGE as payment. He also announced in January that customers could purchase Tesla merchandise with DOGE.

“With more than 6,500 cryptocurrencies available globally, it is fascinating to see currencies that may not be the most valuable are still the most sought after,” a Coin Insider spokesperson said in the news release.

The states with the highest number of searches for DOGE include Illinois, Florida, Hawaii, and New Jersey.

Bitcoin is most popular in Connecticut, Alaska, Mississippi, and New Hampshire, among other states. States putting ethereum first include Georgia, Louisiana, Virginia, and Ohio. 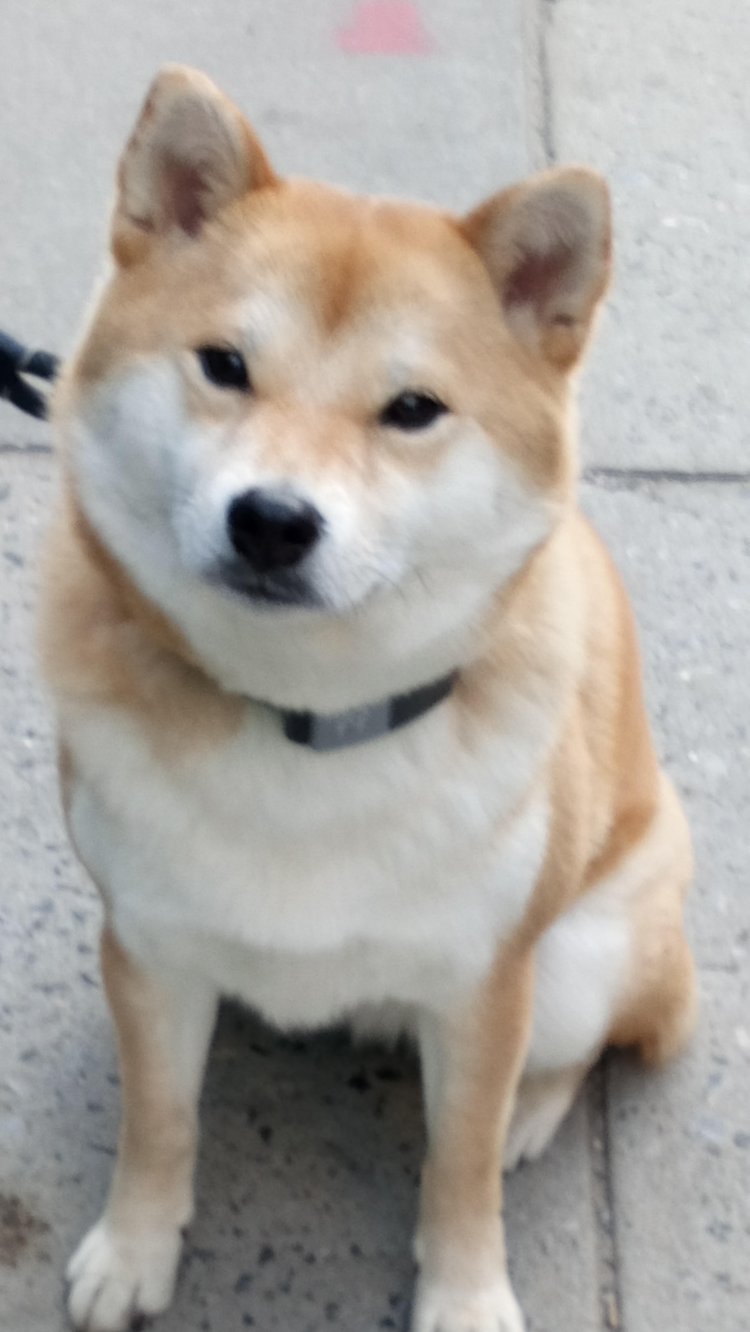 Shiba Inu, the fourth most popular coin, is named after the breed of Musk’s dog.

SHIB was the most searched cryptocurrency in Washington state, California, New York, Texas – where Tesla is now headquartered, and Nevada, where the EV maker has a lithium-ion battery and automobile component Gigafactory.

University of Washington (UW) applied mathematics professor Tim Leung indicated that he was not surprised by SHIB's popularity in the state.

“I don't have really have comments specific to DOGE or Shiba Inu, but I can say this: Innovations tend to catch on early here in Washington,” Leung told Capital.com.

“Through my classes and interactions with the industry, (I’ve noticed that) many (people) have an understanding of cryptocurrencies and many have an interest,” added Leung, who heads the UW’s computational finance and risk management programme.

SHIB’s value has skyrocketed since its debut in 2020, Coin Insider noted in the news release. On April 12, SHIB soared 18% after it was listed on Robinhood (HOOD.)

DOGE and SHIB occasionally experience price surges together, as was the case in January.

FTX: ‘SBF is one of the greatest fraudsters in history’, says Binance’s CZ

A merry Bitcoin Christmas: Could a BTC rally be on the cards this year?